Vittorio Sebastiano, globally recognized for pioneering science, expands his role at company he co-founded as it moves closer to clinical research 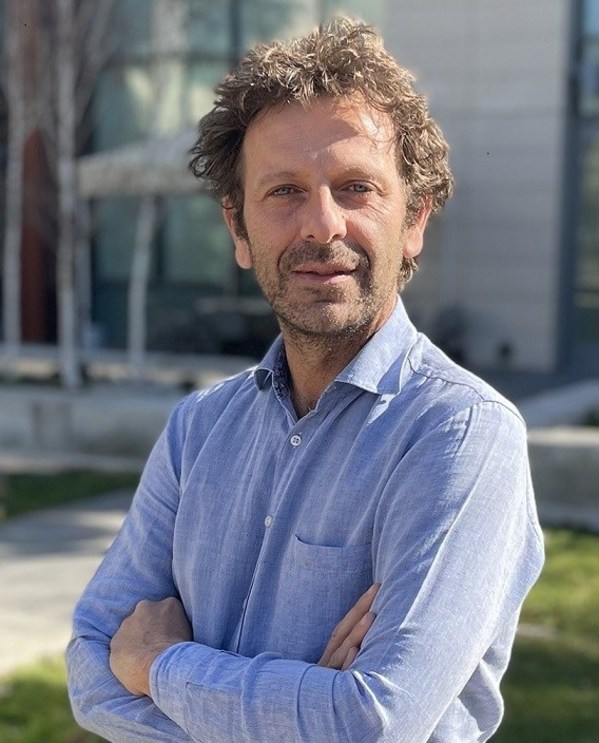 Stanford University Professor Vittorio Sebastiano, PhD, a leader in the emerging field of cellular reprogramming, will oversee research at Turn Biotechnologies, the company he co-founded in 2018.

Sebastiano led development of the unique mRNA-based ERA™ (Epigenetic Reprogramming of Aging) platform Turn Bio uses to produce tailored protein cocktails to rejuvenate targeted cells. He assumes his role as head of research this month. Sebastiano has served as chairman of Turn Bio's Scientific Advisory Board since he co-founded the company in 2018.

A Stanford School of Medicine faculty member, author of more than 50 scientific articles and frequent speaker at research conferences around the world, Sebastiano is prominent in the emerging field of cellular reprogramming. His Stanford University lab pioneered the development of a new paradigm for treating aging and age-related diseases. He also led the team that first confirmed human cells can be reprogrammed using Turn Bio's ERA platform.

"Vittorio's vision and leadership will propel Turn Bio's innovation and speed our efforts to develop new therapies," said Anja Krammer, the company's CEO. "He keenly understands the potential our science has to redefine the way doctors treat age-related conditions, and shares our commitment to delivering a steady stream of new solutions to the clinic."

Sebastiano, who has conducted research at prominent universities in Europe and the United States, looks forward to bringing his academic research to life by guiding the development of Turn Bio's therapies

"The next months will be incredibly exciting, as we bridge the gap between academic science and the life-changing therapies so desperately needed by millions of people around the world," said Sebastiano. "We have the potential to cure diseases that are currently untreatable, improve the quality of life for millions and truly transform and democratize medical care."

Sebastiano received his bachelor's and doctoral degrees from Università di Pavia in Italy and completed post-doctoral work at the Max Planck Institute for Molecular Biomedicine in Germany and Stanford. Since 2014, he has been an associate professor of OBGyN at Stanford in the Stanford Institute for Stem Cell Biology. He is the Woods Family Scholar in Pediatric Medicine, has served as co-director of the Stanford Stem Cell PhD Program and has received prestigious awards for his pioneering and revolutionizing approach to induce cellular rejuvenation, including the 2017 American Federation for Aging Research (AFAR) Junior Investigator Award and the 2019 Breakthrough in Gerontology Award by AFAR and the Glenn Foundation.

Turn Bio is a pre-clinical-stage company focused on repairing tissue at the cellular level. The company's proprietary mRNA platform technology, ERA™, restores optimal gene expression by combatting the effects of aging in the epigenome. This restores the cells' ability to prevent or treat disease, heal or regenerate tissue and fight incurable chronic diseases.

The company is currently completing pre-clinical research on tailored therapies targeting indications in dermatology and immunology, as well as developing therapies for ophthalmology, osteo-arthritis and the muscular system. For more information, see www.turn.bio.