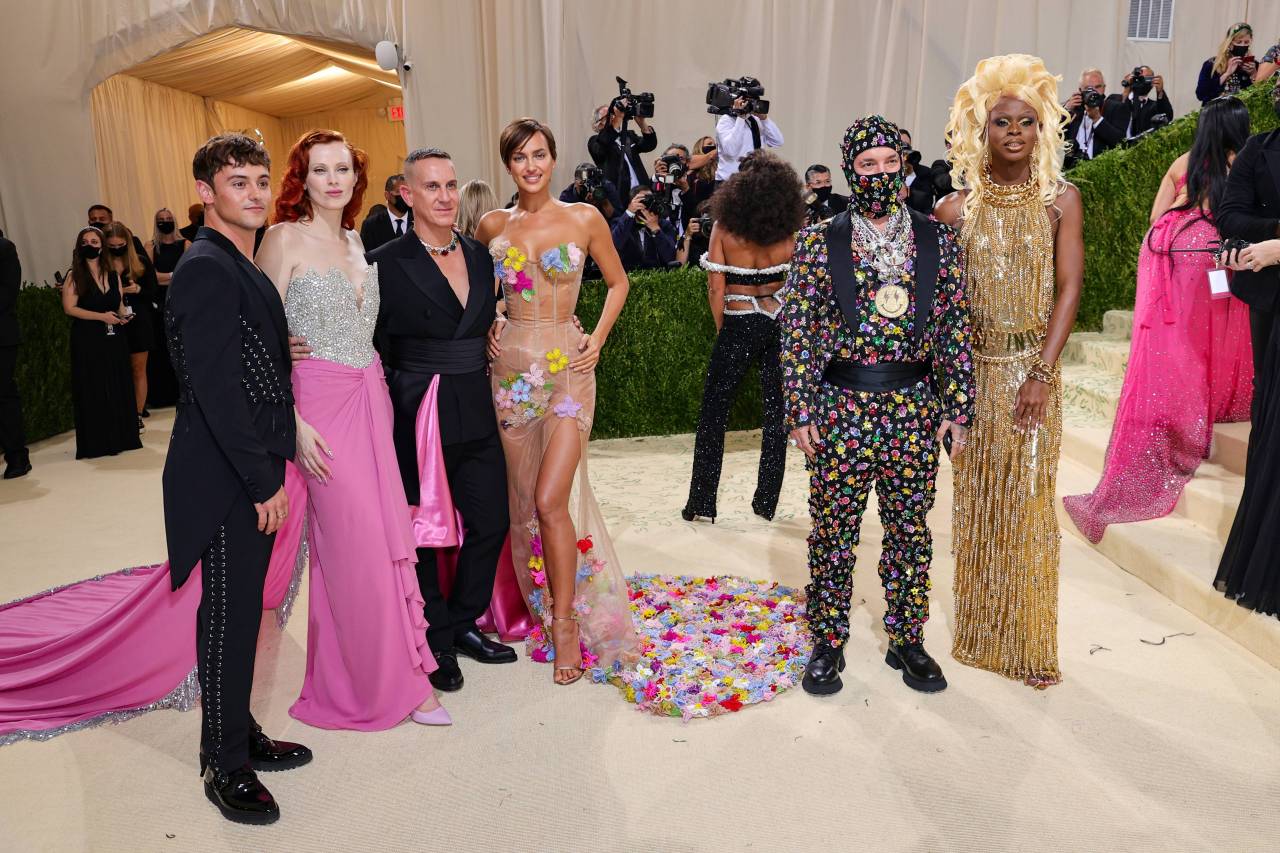 Met Gala, also known as the “fashion’s biggest night out”, is an iconic event in the fashion industry. After the cancelation last year due to the coronavirus crisis, the annual gala was postponed from May to September as virus infections showed no signs of slowing down. The Met Gala was first held by Vogue in 1948 to fundraise for the Metropolitan Museum of Art in New York City. Under the theme of “American Fashion,” the hottest movie stars, models, and numerous influential figures showed off their stunning outfits. 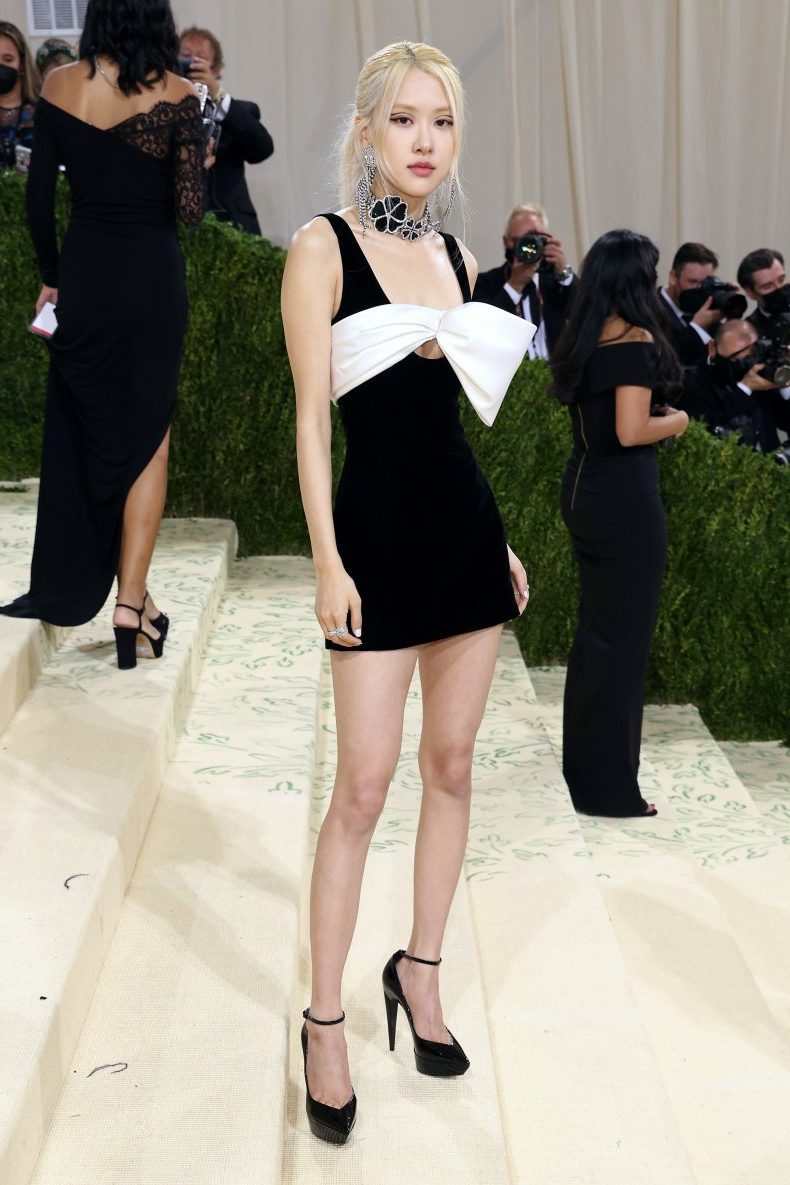 The photo above shows Rose of K-pop quartet Blackpink attending the Met Gala, wearing a Saint Laurent dress. Blackpink recently became the most subscribed artist on YouTube, with over 65.5 million subscribers. 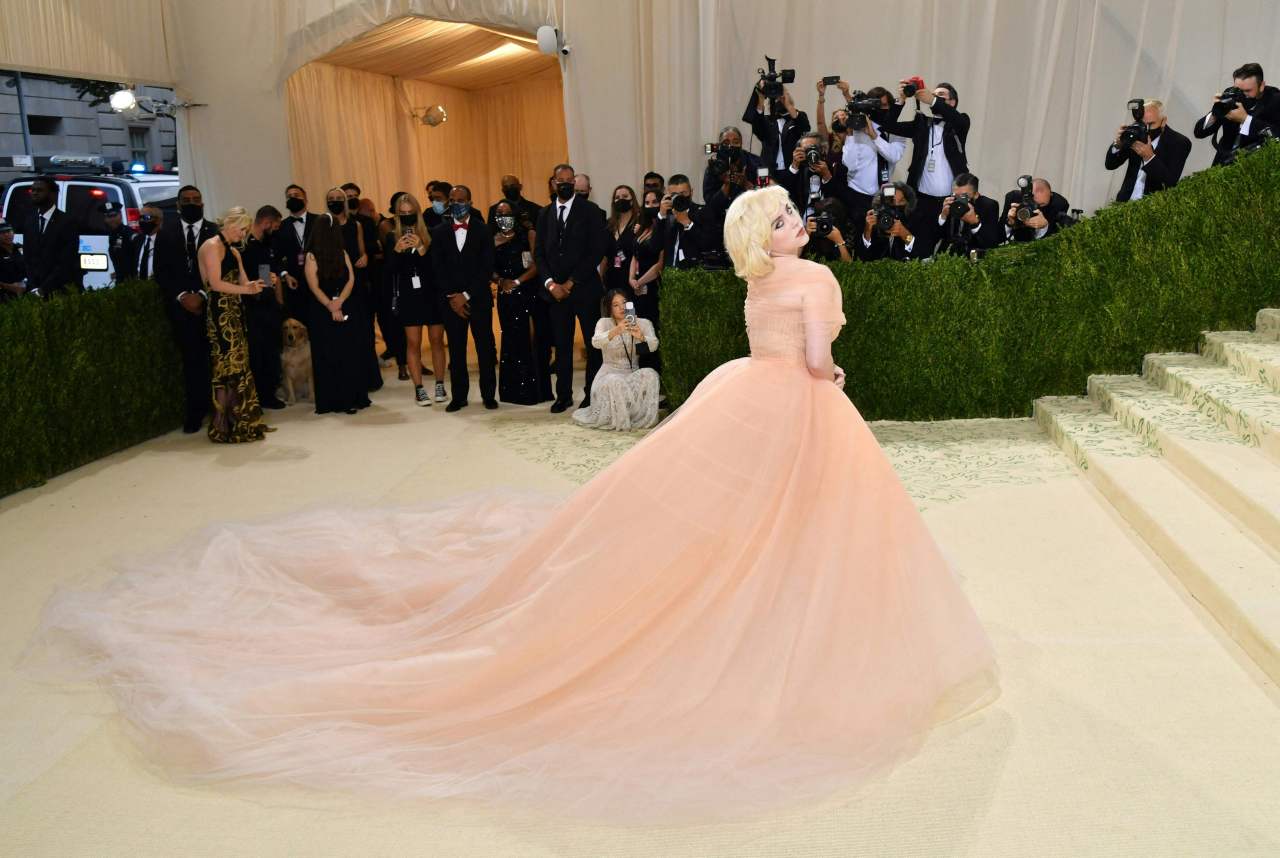 Billie Eilish, nominated as one of the best dressed in the event, gracefully poses in front of the cameras. 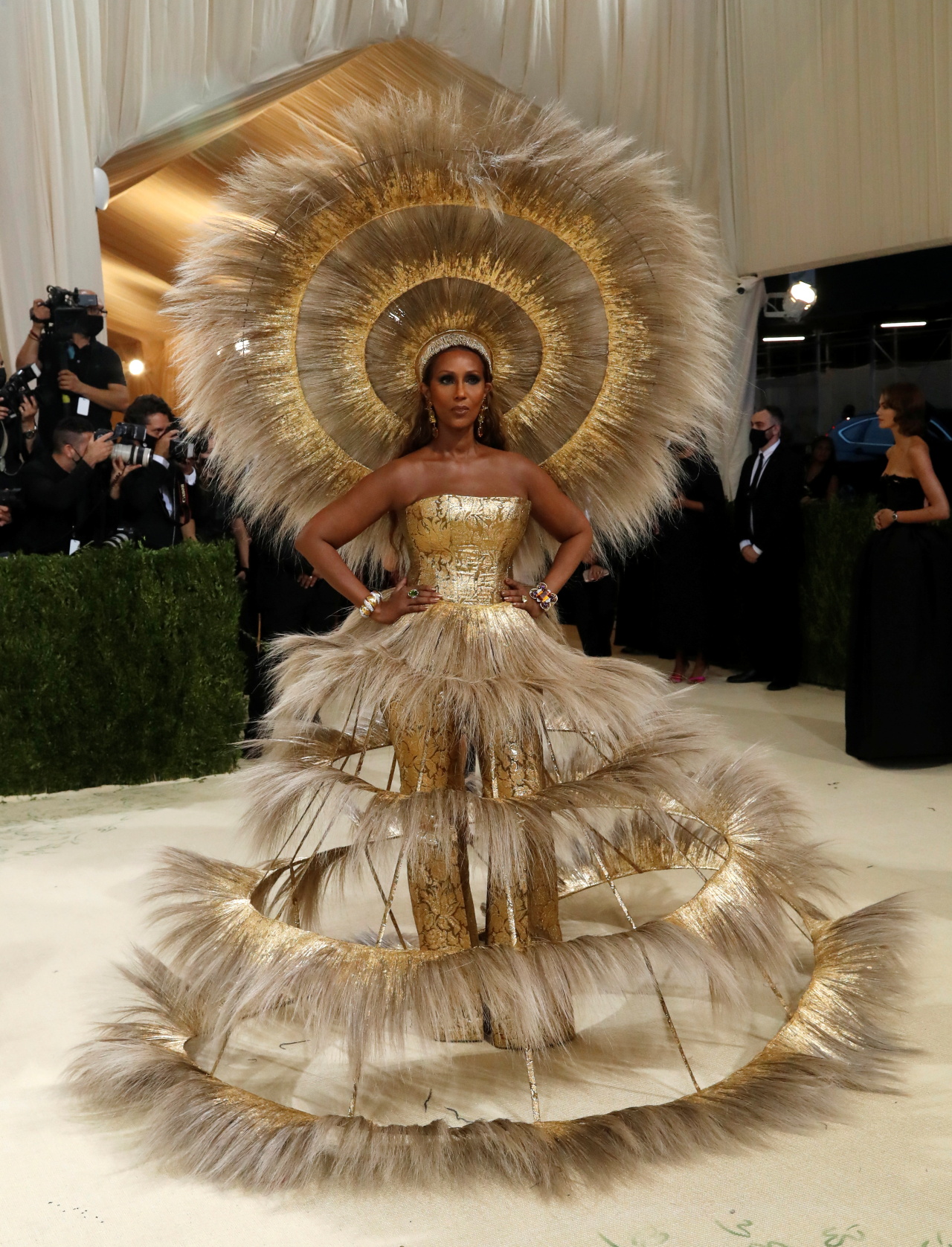 Somali American fashion model Iman arrives at the Metropolitan Museum of Art in an extravagant outfit made of feathers. 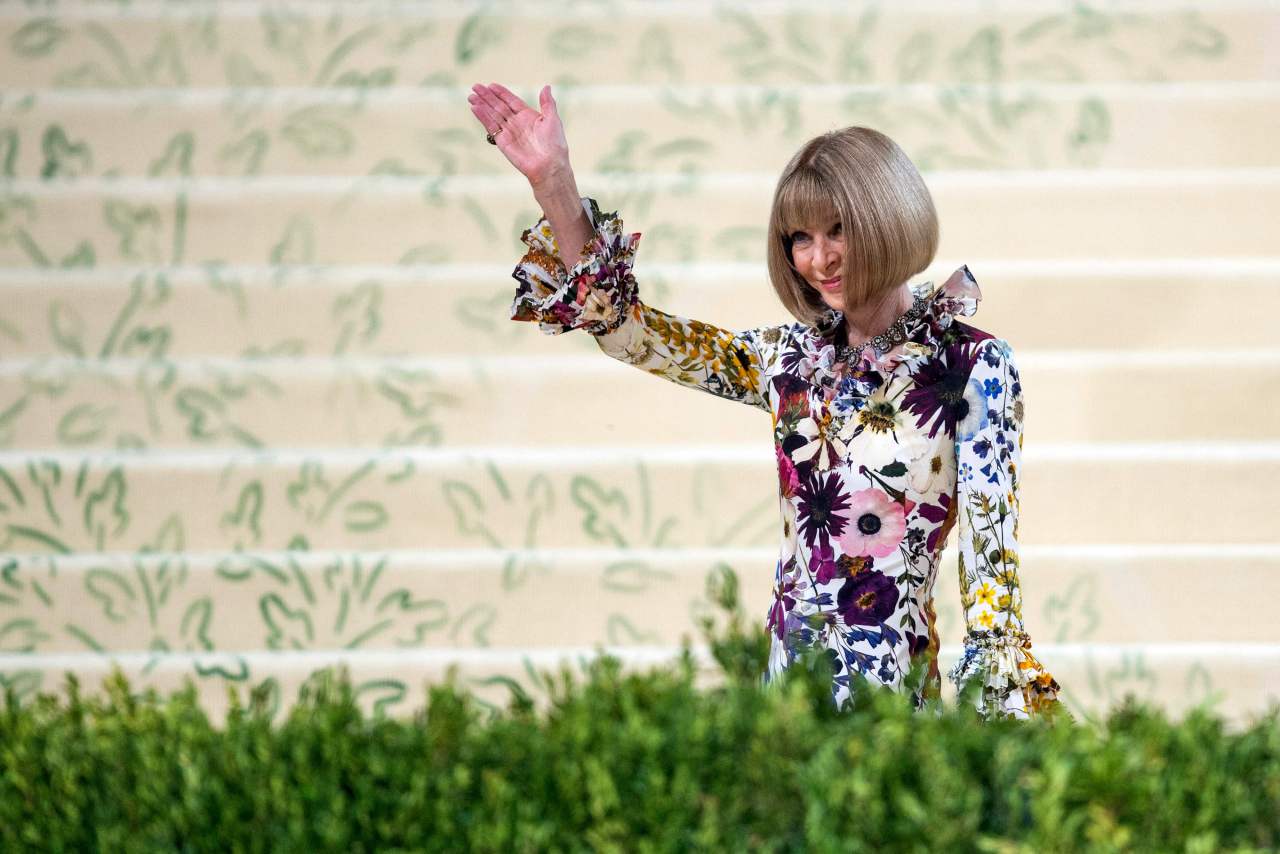 The photo above shows Anna Wintour, the chief editor of Vogue US, who directs the fashion event every year. This year’s celebrity hosts were Billie Eilish, Timothee Chalamet, Naomi Osaka, and Amanda Gorman, all of whom are aged under 25.