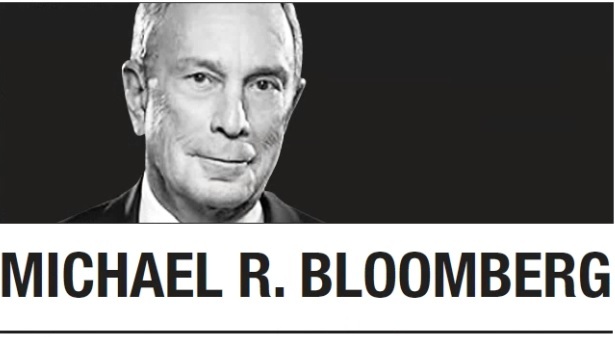 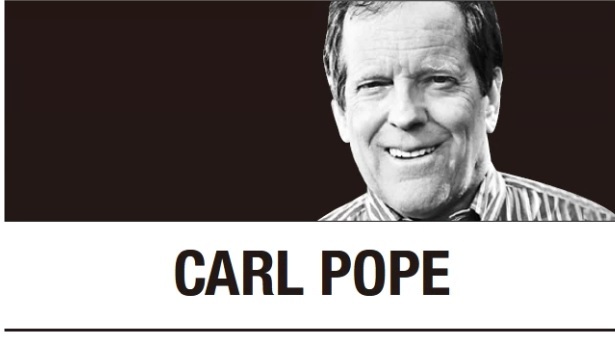 President Joe Biden’s ability to bring together the two parties in Congress is already being tested. But the good news is that on at least one issue -- climate change -- the fate of the president’s ambitions does not rest primarily with his ability to unite Congress, but with his ability to support and expand ongoing work in the rest of the country.

Consider this: The US is actually within striking distance of reaching the goal it set under the Paris climate agreement, a 26 percent to 28 percent reduction in emission levels by 2025. In fact, local and state leadership alone could take us to 37 percent by 2030. The reason is simple: While the previous administration was trying to drag us backwards -- it failed, spectacularly -- cities, states and businesses were racing ahead.

President Biden’s decision to rejoin the Paris Agreement on his first day in office sends a powerful message to the world that Washington will once again lead on the world stage, but those paying close attention to global emission reductions know that America as a whole never abdicated its leadership role. It’s just that the action has been happening from the ground up, rather than the top down -- and without all the Sturm und Drang of Beltway debates.

A pop quiz illustrates the point: Did the US retire more coal plants under the Trump administration or the last four years of the Obama administration? Most people would say the latter. But in fact, over the past four years, local groups and market forces combined to retire more coal plants than the previous four years. Going back to 2010, when Congress failed to pass a cap-and-trade bill, these same forces have helped trigger the retirement of about 2 of every 3 (339 out of 530) US coal plants.

Cities, states and businesses have been blazing a clean energy trail, because they recognize it is in their own interest to do so. They’ve shown that the faster we move away from fossil fuels, the more dynamic and prosperous our economy will grow, the healthier our lungs will become and the safer from natural disasters our communities will be.

One of the most important steps the Biden administration can take to achieve its climate goals is actually one of the simplest: Empower cities and states to pursue their own climate agendas -- and don’t allow industry to block them. Fortunately, national climate adviser Gina McCarthy has a strong track record of understanding the importance of cities and working closely with them.

Here’s an example of why city leadership matters so much. Two years ago, cities and states came together to pass important new energy-efficiency standards for homes and offices, over fierce opposition from building contractors and real estate developers. Now, the construction industry has asked the International Code Council, which manages model codes, to eliminate the right of cities and states to vote in the setting of future energy codes. Instead, the builders would become the arbiters of model standards for houses and offices. This would be akin to letting the coal industry adopt its own emission standards.

We do not for a moment diminish the importance of a national policy that brings the entire country -- every ZIP code -- the benefits of a clean energy and climate-resilient future. Promoting “the general welfare” of all Americans is one of the core purposes of the Constitution. But at the same time, it’s important to recognize that the pacesetters in the clean energy transition will be the cities, states and companies that have already embraced a ramped-up effort to achieve a fossil-fuel-free economy. This is the traditional American genius -- innovation comes from the country to Washington, not from Washington down. And just last week, we launched a new phase in our bottom-up approach to climate action called America Is All In, the broadest coalition of US climate leaders ever assembled.

The Biden administration wants to accelerate innovation, but it will be slowed down by industry lobbyists and lawsuits. Once a new climate solution is demonstrated by city, state and industry leaders, the argument against making it a national policy diminishes, and it becomes less likely that regulators or members of Congress will reject it as politically toxic. In this way, local policy becomes a powerful tool to transform national politics -- and one that the Biden administration has a chance to imaginatively and aggressively deploy to accelerate our path to a clean energy economy.