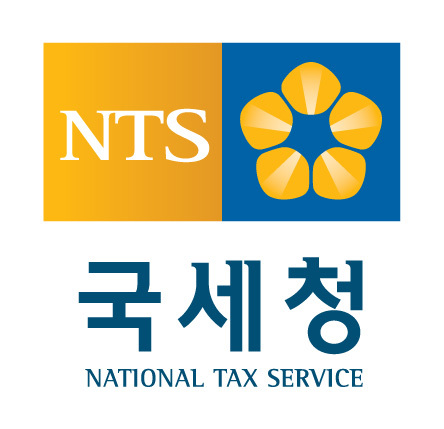 Delayed tax payments during the first half of this year surged by 28 times from a year earlier, reflecting the cash-strapped reality of local taxpayers amid the COVID-19 pandemic fallout, government data showed Sunday.

The number of people who have applied for their due tax payments to be put off came to 5.79 million as of end-June, which was 28.1 times higher than 206,054 cases observed a year earlier, according to data submitted by the National Tax Service to the parliamentary finance committee. The suspended amount stood at 23.12 trillion won, 6.6 times higher from a year earlier.

Of the total number of cases, 4.1 million cases requested a deadline extension, while 1.05 million cases sought deferment of collections and 634,262 cases for postponement of disposition on default.

Deferment of tax collection refers to a special collateralized postponement for taxpayers under extraordinary situations such as bankruptcy or natural disasters. The postponement of disposition on default refers to the suspension of compulsive actions such as property seizure or disposal.

“Such a dramatic rise in the number and amount of tax deferment cases reflects how many people are under economic distress due to the COVID-19 crisis,” said Rep. Yang Kyung-sook of the ruling Democratic Party of Korea.