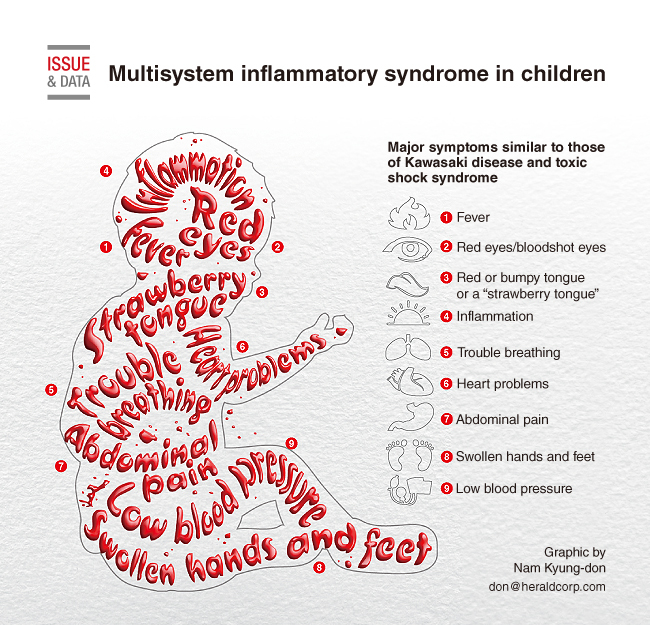 May 9: Illness claims three children in New York, US, and one in France

May 13: Casualty occurs in the UK; UK, France, US together confirm over 100 cases

May 23: Mystery children’s illness spreads to 13 countries (25 states in the US)

May 26: Korea sees two suspected cases of the rare pediatric condition, both in Seoul