S. Korean baseball games to be available in 130 countries 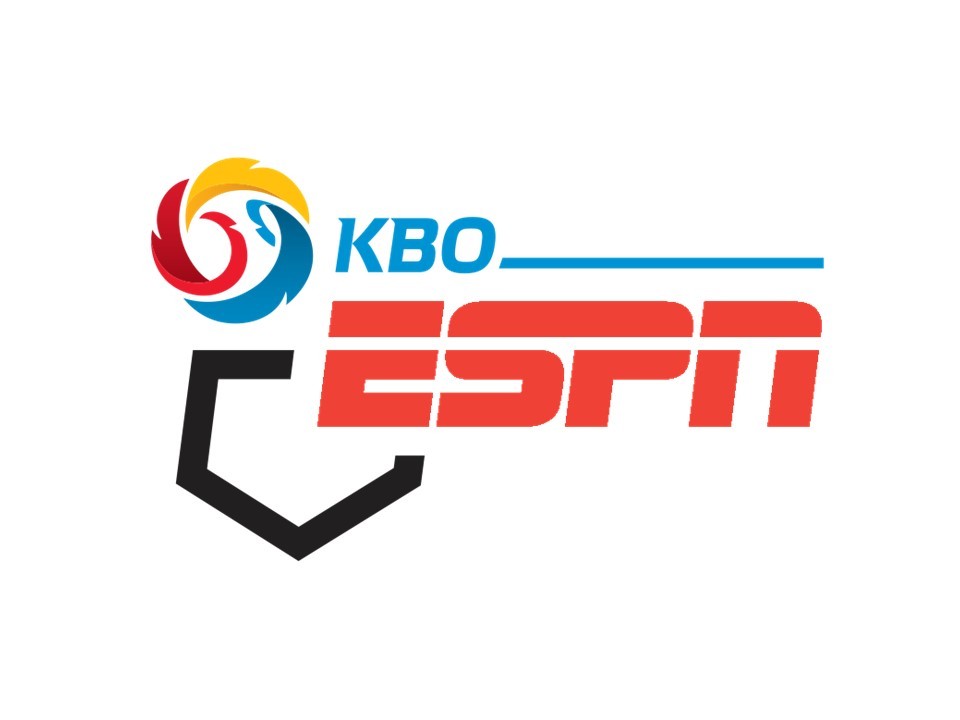 The Korea Baseball Organization (KBO) announced Friday that, in addition to the United States and Japan, its games will be broadcast in 130 countries, including Canada, Mexico and the Netherlands.

The rest of Europe, parts of Asia, the Middle East and Africa will also have access to live KBO games via ESPN networks and affiliates in these countries, the league office here said.

ESPN is the KBO's US broadcaster partner and has been carrying six live games per week since the start of the season on May 5. KBO games are available in Japan via SPOZONE. (Yonhap)