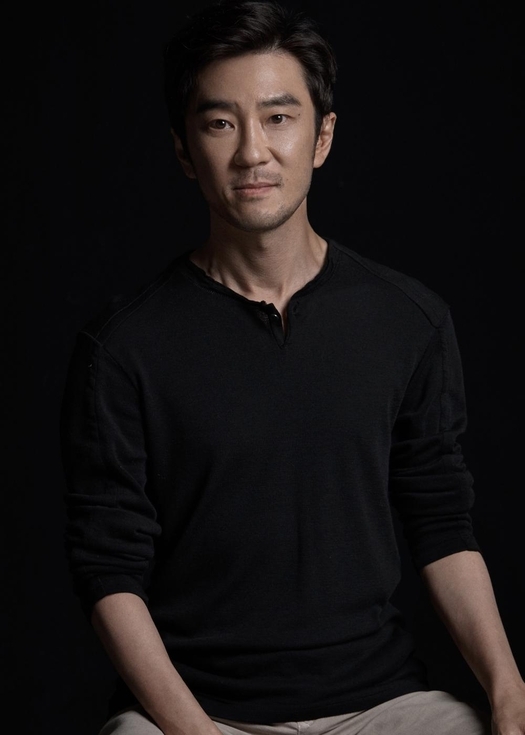 PUBG Corp. said Monday that CEO Kim Chang-han, developer of its eponymous game PlayerUnknown’s Battlegrounds, will take on the dual role as head of Krafton.

The appointment is viewed by the game industry as Krafton Chairman Chang Byung-kyu’s strategy to raise the company’s market valuation for its rumored year-end initial public offering.

Chairman Chang founded Krafton in 2007 -- then named Bluehole. The company was renamed as Krafton in 2018 to better represent the entirety of its members for the global market.

Chang was away from the company for three years during the time he served as the head of a “fourth industrial revolution” committee directly under the president.

For a successful listing, investors have been demanding another hit game like Battlegrounds aided by Kim’s expertise as a developer.

Through Kim -- who has 20 years of experience and was the leader of the team that coded PlayerUnknown’s Battlegrounds -- Krafton seeks to strengthen Battlegrounds’ intellectual property overseas, as well as work at publishing another hit game.

Kim will oversee both PUBG and Krafton after approval from the board of directors and shareholders.

PlayerUnknown’s Battlegrounds is the last-one-standing-wins battle royal game where players drop down to the game area on parachutes, scavenge for weapons and combat each other while the game map continues to close in to the center. The game has a record of 55 million daily active users on a weekend on computer, mobile and console platforms combined -- not counting users in China.