“Details of the talks cannot be revealed,” said an LG Chem official.

It has also not been revealed when or whether the two will meet again. 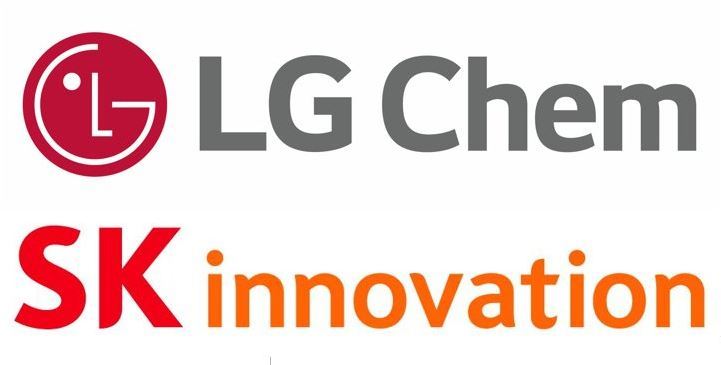 In April, LG Chem filed a complaint against SK Innovation with the US International Trade Commission and the District Court of Delaware, accusing the newcomer to the battery industry of unfairly scouting as many as 76 former LG Chem engineers who had participated in a major electric battery project.

LG Chem demanded an official apology from SK Innovation for its hiring practices and sought to prevent a repeat of the incident along with an unconfirmed amount of damages.