The Korea Institute of Health and Social Affairs surveyed 3,002 unmarried men and women aged between 25 and 39 and found a high correlation between inability to afford housing and delaying or giving up marriage. 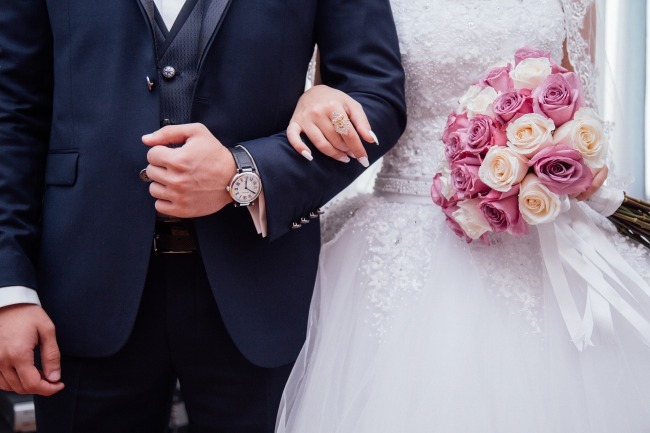 Men showed a stronger intention to marry than women, with 42.2 percent of those surveyed responding affirmatively as opposed to 29.1 percent of women.

Among women, the biggest reason for not getting married was because they do not want to (40.2 percent), while for men it was due to other external factors, with housing playing a big part (47.2 percent). Among men who had a potential marriage partner, 67.2 percent said they were staying unmarried because they cannot afford getting married.

The single most important consideration for millennials concerning housing was the cost, followed by location and type of occupancy -- rent or own. Both men and women recognized the need for a housing policy for their demographics, with 43 percent indicating housing as an area that needs government support.

The response to the question on which gender should take greater responsibility in covering housing costs showed no significant difference between men and women. According to 42.4 percent of those surveyed, men and women should share the costs equally, with 57 percent saying men should cover over half of the expenses. Only 0.6 percent said men should cover less than women.