LG Uplus said it has signed an exclusive deal with Nvidia, a US-based graphics processing unit manufacturer, to give access to a rich array of games to its mobile and internet subscribers. 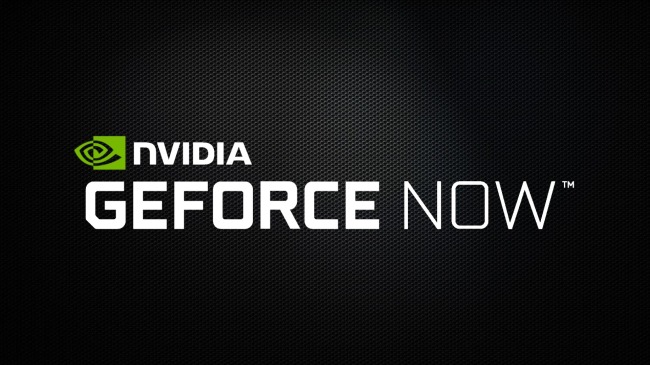 Since GeForce Now is an open platform, users can connect their accounts from online stores and bring their own games from a server. Nvidia provides access to more than 500 games, including Fortnite and League of Legends, which are popular among local gamers.

As cloud gaming requires a server and rendering graphics needs a low-latency Internet connection, LG Uplus said it will work with Nvidia to establish the system both on fixed-line connections and 5G smartphones.

The carrier said it will focus on cloud gaming as part of its key 5G services, hoping to attract more customers when 5G smartphones come into market in the coming months.

“Low-latency 5G can maximize the performance of cloud gaming,” Lee Sang-min, head of the 5G service at LG Uplus, said. “By combining LG Uplus’ 5G technology and Nvidia’s GPU cloud computing, we will provide local users with a new way of gaming.”