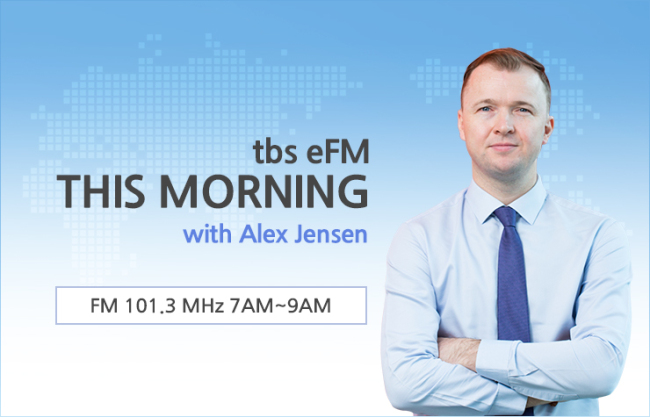 The interviewees will mostly consist of experts on North Korean affairs centering on relations between Pyongyang, Washington and Seoul. North Korean leader Kim Jong-un is scheduled to meet US President Donald Trump on Feb. 27 and 28.

On Feb. 25, American businessman and investor Jim Rogers will talk about his views on investing in North Korea and speculations about visiting Pyongyang this March.

On Feb. 26, Harvard University economics professor Robert Barro will share his views on the economic policies of the Moon Jae-in government and the Trump administration.

During the two days of the US-North Korea summit, high-profile figures, including former US Ambassador to South Korea Mark Lippert, former US chief nuclear negotiator for North Korea Robert Gallucci and Bruce Cumings, the author of “Origins of the Korean War,” will discuss the summit and its political implications.

The producer of This Morning is Christina Seo. The writers are Choi Kyung-mi, Lee Myung-ju and Kim Bo-seon.