Michelin to announce latest stars of Seoul next month

Michelin Guide Seoul 2019 will be revealed at an award ceremony at Grand InterContinental Seoul Parnas, in southern Seoul. 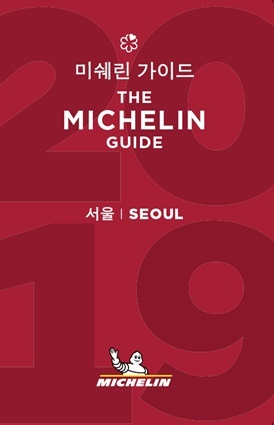 This year’s ceremony will be held under the theme of “Journey to Passion,” paying homage to passionate chefs and food connoisseurs.

The Bib Gourmand list is likely to be released a week prior to the release of the Michelin Guide. The list introduces restaurants that offer exceptionally good food at moderate prices. The maximum price of food listed in Bib Gourmand Seoul was 35,000 won ($31) last year, and 48 local restaurants were selected.