Groups of fashionistas could be seen flaunting their outfits on their way to and from Dongdaemun Design Plaza in Seoul, the main venue, on the first day of shows. 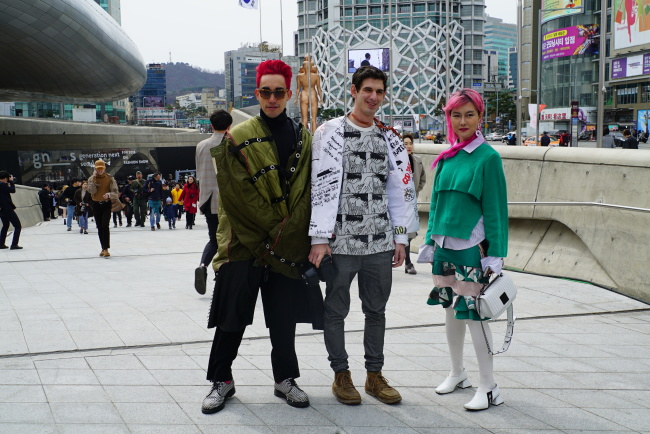 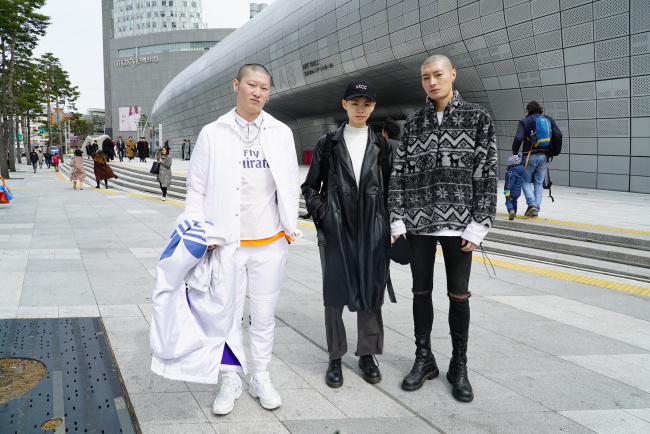 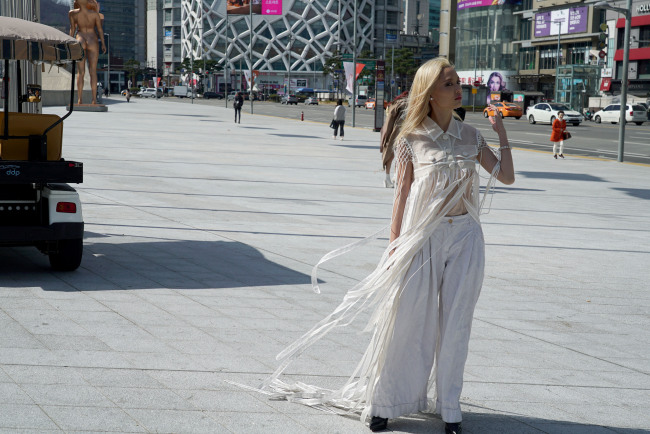 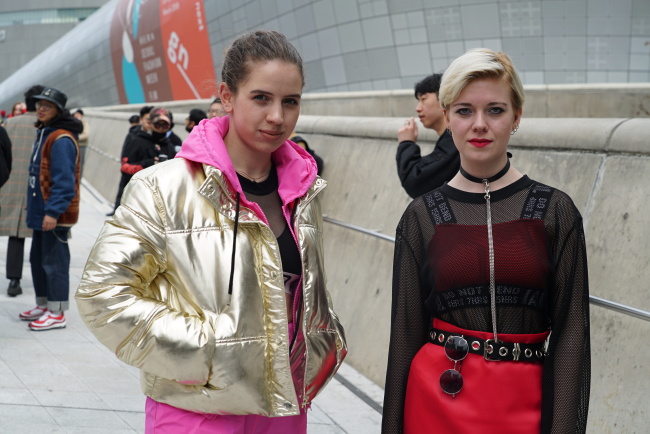 As a number of fashion bloggers, influencers on Instagram and photographers from newspapers and magazines gather at DDP during the week, visitors and models alike seem at the ready to pose for pictures as they casually walk the streets around the venue. 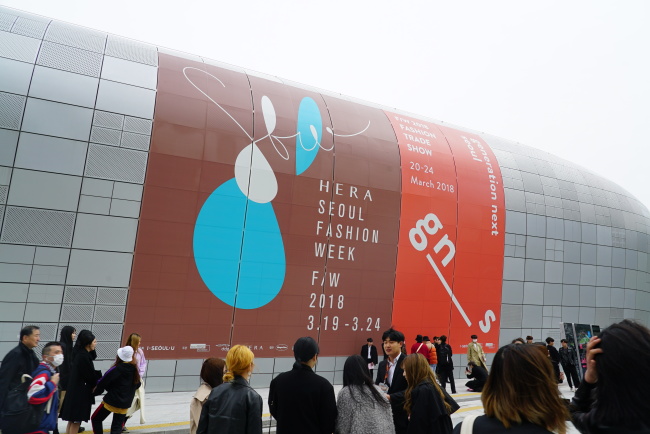 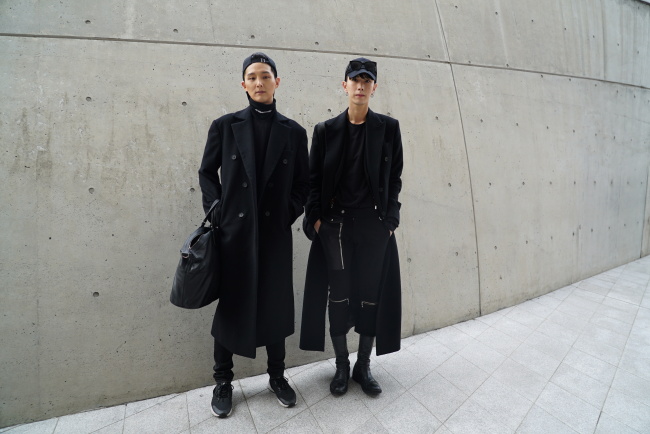 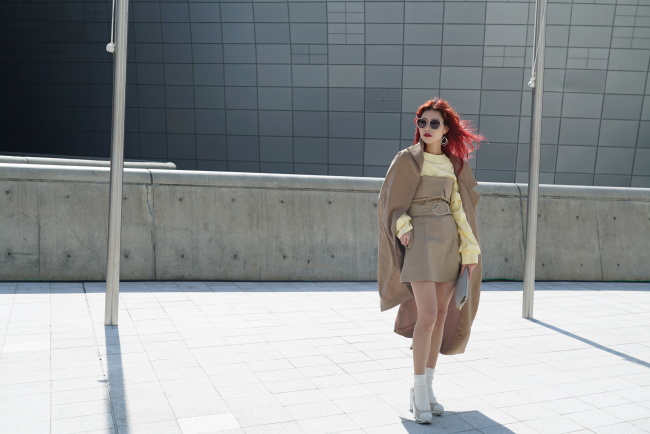 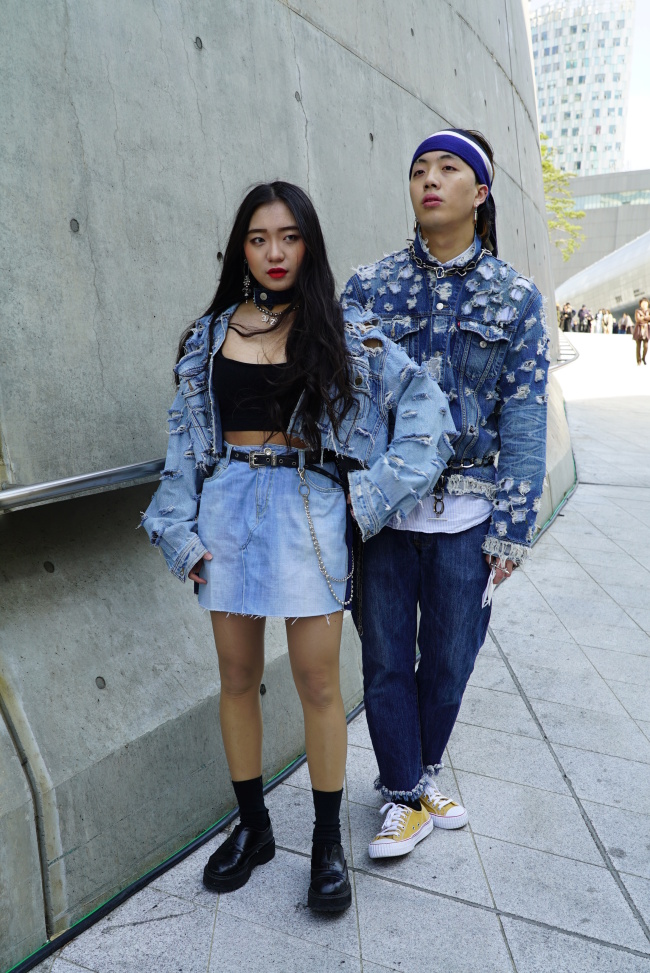 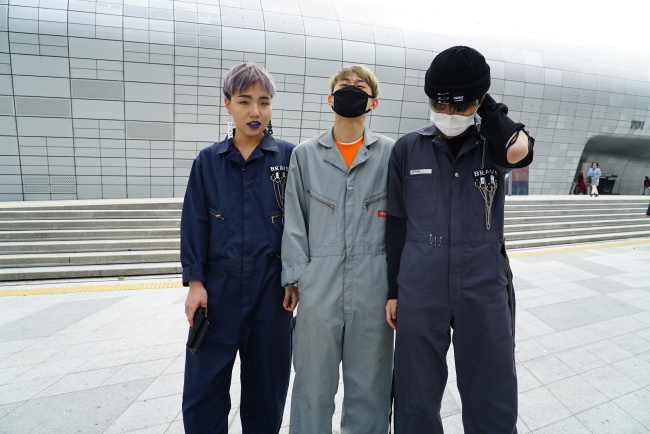 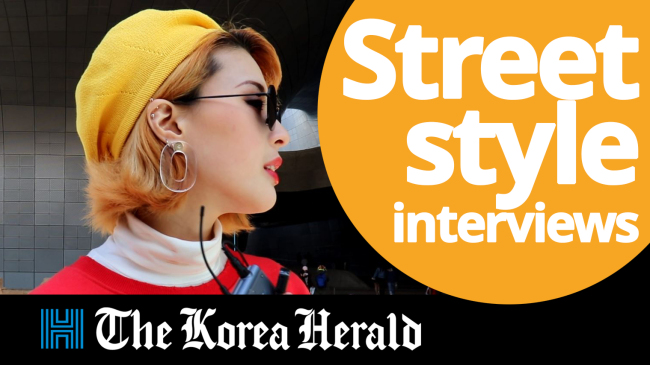