The country’s No. 2 tiremaker Kumho Tire suffered the brunt of its complicated sales process, which has been going on since late last year, for the third consecutive quarter.

It posted an operating loss of 200 million won ($179,650) between July and September this year, compared to the 9.5 billion won of operating profit posted in the same period last year, the company’s data showed. 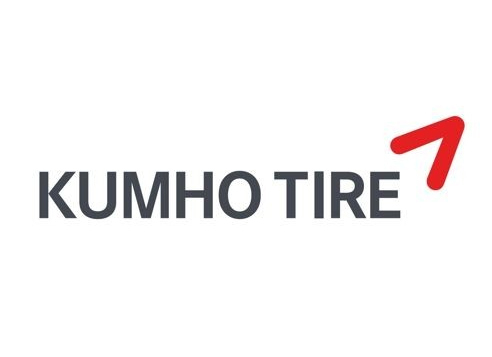 “All three tire companies saw a rise in revenue but a drop in operating profit in the third quarter. Raw material prices have been dropping, but remain high compared to last year. Also, competition in the local replacement tire market led to such results,” said analyst Kwon Soon-woo of SK Securities.

Natural rubber traded at $1,592 per ton between July and September, which is higher than $1,319 per ton in the third quarter of last year, according to IndexMundi.

The price of natural rubber is gradually declining after reaching its peak of $2,200 per ton in February this year.

As for Hankook Tire, high operation cost of its new factory in Tennessee built this July took a toll on the company’s third-quarter performance, Kwon said.

The Ministry of Employment and Labor had also ordered the shutdown of the company’s factory in Geumsan, South Chungcheong Province, from Oct. 24-Nov.8, following reports that poor safety had led to the death of a factory worker in October.

“High competition in the local replacement tire market will continue to pressure tiremakers for higher incentives. However, Korea’s easing ties with China is expected to boost vehicle sales there, ultimately raising demand for tires,” Kwon said.