The persistent gender imbalance among Korea’s business leaders is well known. According to one recent study, only 2.4 percent of the executives of publicly listed Korean companies are women, compared with 12.4 percent for the Asia-Pacific region. And in Egon Zehnder’s 2016 Global Board Diversity Analysis, only 20 percent of the Korean companies examined had at least one female board member—the second-lowest percentage of the 44 countries in the study.

And these statistics aren’t just numbers; they reflect the grim reality of talented women in the workforce today.

One female executive was told by her boss that she was passed over for promotion in favor of a male peer because “he has to support his family while you have a husband.”

In another case, a chairman of one chaebol asked his chief human resources officer to compile a list of all female senior managers to see which women could be promoted into executive roles. The chairman quickly discovered that there wasn’t a single female senior manager in the entire group.

Making real progress on gender equality isn’t just a matter of fairness but of economic security.

With the Korean population aging and economic competition in the region increasing, grossly underutilizing the abilities of 50 percent of the population is a luxury we can no longer afford.

Indeed, we would argue that progress has been hampered because initiatives such as encouraging companies to increase maternity leave pay give the appearance of commitment but don’t really get to the issues hampering women’s progress.

Companies that make themselves more diverse will reap several benefits. They will have a head start over their competitors in connecting with this sizable talent pool. They will have the greater innovation and improved risk management that comes from a workforce with a wider range of perspectives and experiences. And they will signal to the millennial generation that they are a progressive, desirable place to work.

Here are three important steps companies can take to be more proactive:

What gets measured gets managed. Korean organizations are well versed in monitoring systems and analyzing data to improve performance and efficiency. Human resources leaders need to apply the same approach to gender diversity, from university recruiting through promotion into the senior levels.

This data should be analyzed by function and location so that diversity success in certain areas does not mask problems in others. Where there is not a critical mass of women in the pipeline, companies should recruit from the outside.

Focus on the front lines. Diversity is often talked about in terms of organizational culture and policy, but the diversity of an organization is actually the aggregation of many small decisions. Leaders at each level of the enterprise, from individual teams to the C-suite, need to share a commitment to diversity and proactively give women the opportunity and the support they need to prove themselves and move to the next level. Naver and Hansae, for example, have embraced gender diversity as part of their corporate identity. As a result, women in these companies have a significantly lower salary gap and greater chance for advancement than is typically the case in Korea.

Build the policies and programs women need to succeed. It isn’t realistic to expect that after decades of disadvantage, women will ascend to executive roles without institutional change. Companies should establish mentorship programs to offer guidance and encouragement and leadership development programs that put high-potential women in “stretch” roles that accelerate their growth. And companies need to adopt more gender-neutral policies on matters such as family leave. Starting this year, Lotte Group requires new fathers to take a month off from work at full basic pay and provides parenting classes to help them shoulder a greater share of child-rearing responsibility at home.

But while companies can undertake individual initiatives to promote diversity, to really solve the problem, both the business community and the Ministry of Gender Equality and Family need to foster a serious national conversation about significantly changing the gender status quo. At the top of the list should be a consensus by the business community on an appropriate diversity target to reach. Companies should then publicly report the steps they are taking and their progress in reaching this goal. This transparency will reinforce a shared commitment—and some welcome competition—among influential decision makers.

Making gender diversity a priority is becoming a global best practice. As Korea takes its place among the top tier of the world’s developed countries, its lagging pace on this issue will become increasingly conspicuous. 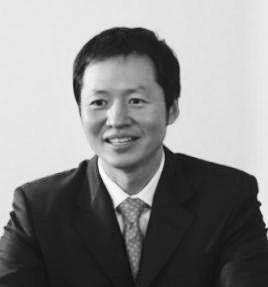 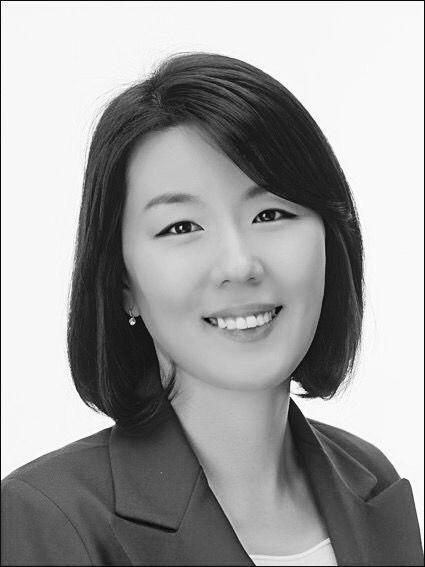 Ah-Jeong Kim is the head of research at Egon Zehnder Seoul. She leads the Seoul research team, covering more than 200 projects from various industries. (AJ.Kim@egonzehnder.com)