The number of research and development workers at South Korean carmakers fell far behind that of Germany last year, industry data showed Saturday, casting doubts on the sustainability of the local car industry.

The number of workers engaged in the R&D sector at automakers hovered below 20,000 in South Korea last year, accounting for only one fifth of the number of their counterparts in Germany, showed data from the Korea Institute for Industrial Economics & Trade. 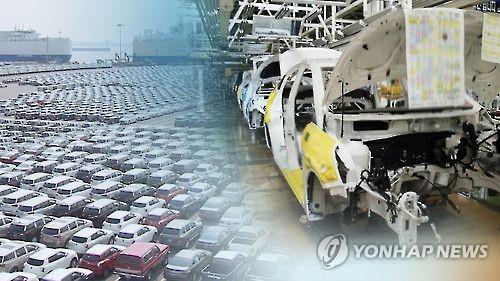 Industry watchers said the number of researchers in South Korea must increase given the country locally produced a total of 4.23 million vehicles last year, which is about 70 percent of Germany’s local production of 6.05 million units.

“Chinese carmakers’ investments in R&D activities are also on the rise. It is estimated to have already surpassed South Korean automakers’ since 2014,” the institute said. (Yonhap)