Hyundai Motor slips in US ranking 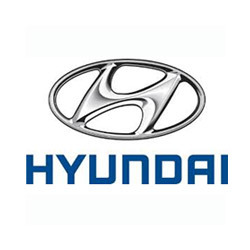 The result is based on responses from more than 80,000 purchaser and lessees of new vehicles who assessed the performance and design after 90 days of ownership.

Meanwhile, Hyundai Motor’s smaller affiliate Kia Motors nabbed the second place on the list, up from the seventh a year earlier.

Among non-premium brands, Volkswagen ranked the first, followed by Mini.