KEPCO officials met with their Jordanian counterparts in Amman earlier this month, the source said, without elaborating. 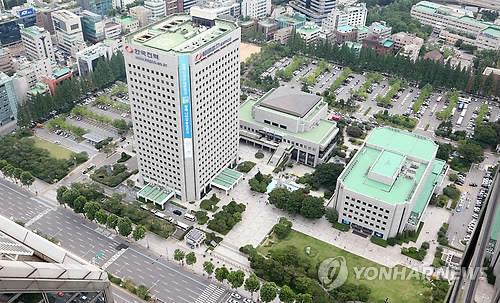 The move represents KEPCO's efforts to diversify its businesses amid looming competition with private firms over the local electricity market.

The electricity market has been monopolized by KEPCO for decades and sale of electricity accounted for more than 90 percent of the state-run power utility's total sales in the first quarter.

Still, South Korea has recently announced a plan to partly open the electricity market to private companies as part of its industry-wide corporate restructuring efforts. (Yonhap)