EU on alert over Korea’s stance on diesel cars

The European Commission, the executive body of the European Union, has put Korea’s diesel-related measures as one of the agendas to discuss during its regular meeting next week, according to a report by local media Herald Business, which cited a government official. 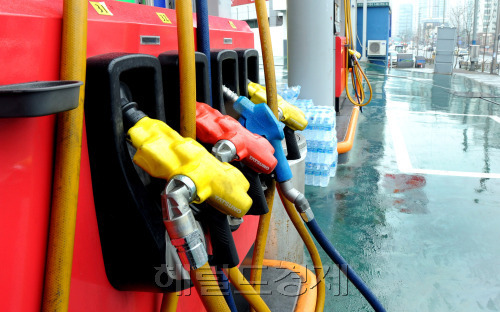 The move indicates that the countermeasure will be a serious hit to European carmakers who make up 80 percent of Korea’s foreign car market.

The commission’s meeting comes three weeks after the Korean government’s decision to toughen restrictions on diesel vehicles to counter fine dust, with the aim of improving the country’s air and environment within 10 years.

The government will abolish a series of benefits offered to diesel-fueled cars and ban the entry of old diesel cars into Seoul. A study found that diesel cars account for 30 percent of fine dust emissions in the city.

Some critics have said that European countries apply double standards by formulating programs to phase out diesel cars in their own countries while trying to sell such vehicles abroad.