By Korea Herald
Published : Nov 13, 2014 - 20:34       Updated : Nov 13, 2014 - 20:37
COLLEGE STATION, Texas (AP) ― Former President George W. Bush said Tuesday that he believes his brother Jeb Bush should run for president but ultimately the former Florida governor must make a decision regardless of any pressure from the family.

“I can tell you I can speak for 41,” Bush said, referring to his father, the 41st president of the United States between 1989 and 1993. “He ought to run for president. He would make a great president.” 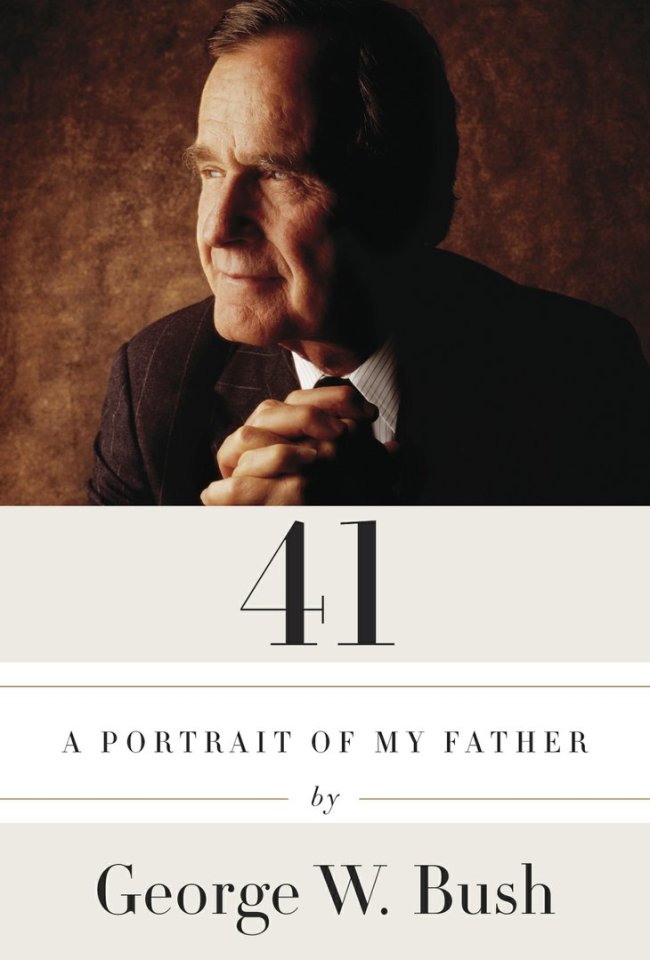 Jeb Bush has said he would wait until the end of the year before consulting with his family about whether to make a run for president. His potential candidacy has raised the prospect of another showdown between the country’s two most prominent political families. Former Secretary of State Hillary Rodham Clinton is the leading potential Democratic contender for 2016.

“We can pressure him all we want, but it’s not going to matter,” said the younger Bush, who was president between 2001 and 2009.

The older Bush, seated in a wheelchair, smiled and waved but did not speak at the event, held at his presidential library center at Texas A&M University.

The younger Bush said from speaking with his brother he knows Jeb Bush “doesn’t like the idea of a political class.”

“The point is you don’t get to pick the environment in which you run.”

Of the book on his dad, Bush said: “This is a love story. It’s not an objective analysis.”

The book includes Bush’s take on his father’s early failures in politics, his decision to go to war with Iraq in 1991, and the 1992 reelection. In the book, he says his father seriously considered not even running for reelection in 1992, despite loving his job, because he thought holding the presidency had placed another son, Neil, under undue legal scrutiny for his role as a director of a large Colorado-based savings and loan that failed in the late 1980s.

The book includes personal anecdotes, including how the elder Bush, described as “a family man first,” struggled with the death of daughter Robin from leukemia in 1953 and how his dad sobbed at the hospital nursery glass following the birth six years later of daughter Dorothy.