Taking Korea-Vietnam ties to next level in 30th year

Over the last three decades Korea and Vietnam have been major trade partners, played critical roles in one another's industrial supply chain and provided cultural inspiration to each other.

To this day, there are countless Korean corporations searching for business and investment opportunities in Vietnam, and seeking to adapt to the shifting dynamics caused by Vietnam's exponential growth and modernization, as well as demographic and behavioral changes.

These agenda will be on the table at the Korea-Vietnam Economic Cooperation Forum 2022, taglined "Great Together, Next Prosperity 100!" The event, scheduled on Dec. 16 in Hanoi, is cohosted by Herald Corp., the Korea International Trade Association and Vietnam Chamber of Commerce and Industry. Herald Corp. is the publisher of The Korea Herald and Herald Business.

Marking the 30th year of trade ties between South Korea and Vietnam, the forum will revolve around the standard of living, industry and wellness that the two countries have sought to build together in the fourth-largest economy in Southeast Asia.

The two countries have relied on one another as key trading partners over the past decades, in tandem with Vietnam's increase in real gross domestic product of about 5 percent a year over the past 20 years -- 1.7 times faster than the global average.

The bilateral trade volume has often registered two-digit annual growth, and 2022 is unlikely an exception, as the country's trade with Korea is seeing a recovery of the growth rate to the pre-pandemic level.

Vietnam has been the third-largest export destination of Korea this year, with Vietnam Korea's seventh-largest source of imports, according to data compiled by KITA.

Korea's exports to Vietnam logged $46.61 billion in the first three quarters, up 14.5 percent from the previous year.

Electronics components such as semiconductors and flat-panel displays have long topped the list of export items, accounting for nearly half of the total exports. Other items include petrochemical goods, polymers and mobile devices.

This is in line with Korean business groups' relentless investment in Vietnamese manufacturing bases, as a critical part of their global supply chain.

The two combined accounted for 17 percent of the total foreign direct investment in Vietnam announced in the first half of the year.

In the meantime, Korea's imports from Vietnam jumped 17.5 percent to $20.79 billion in the first three quarters, with finished goods like mobile devices, garments and computers being among the most popular imported items from Vietnam.

The roles that Vietnam will play in the global value chain will become greater, with Vietnam being one of the signatories of multilateral trade frameworks such as the Comprehensive and Progressive Trans-Pacific Partnership and the Regional Comprehensive Economic Partnership, as well as the EU-Vietnam Free Trade Agreement.

At the same time, Vietnam's rapid growth and the rise of its middle class is invigorating its consumer markets.

A McKinsey & Co. report in December 2021 showed that the shrinking size of Vietnam's households, the growth of well-off seniors, emerging digital natives, women's economic empowerment and the rise of suburban consumers are driving the rapid diversification and modernization of the consumer market there.

For Korean textile and garment manufacturers to which Vietnam has long been their favorite investment destination, rapid increases in Vietnam's minimum wage and signs of a global economic recession must be taken into account when making investment decisions, although Vietnam has the long-term potential to become an attractive clothing manufacturing hub, a KITA report noted.

In the meantime, the changing dynamics are opening doors to new opportunities.

For example, in a 2020 report, KITA noted that Korean firms would be able to take advantage of the growing demand for ready-to-eat meals, thanks to rapid urbanization and increasing participation of women in the workplace.

Vietnam's growing electricity demand is also under the spotlight. As Vietnam's total generation capacity is projected to grow fourfold to 276.6 gigawatt by 2045, from 69.3 gigawatt in 2020, to meet growing electricity consumption and transition to renewables, Korean power producers and construction firms have opportunities to tap into the market, a 2021 report by KITA said. 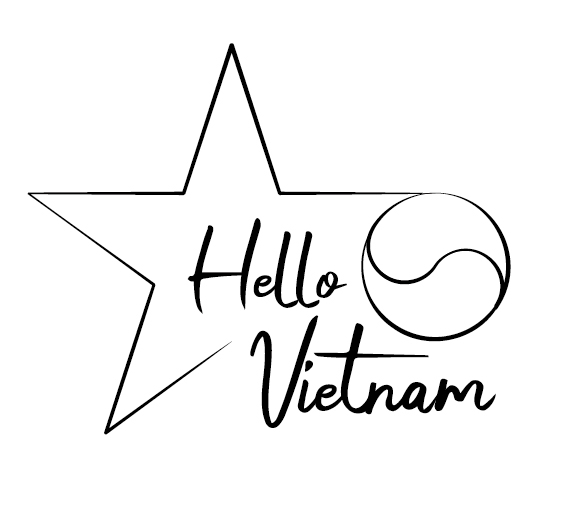