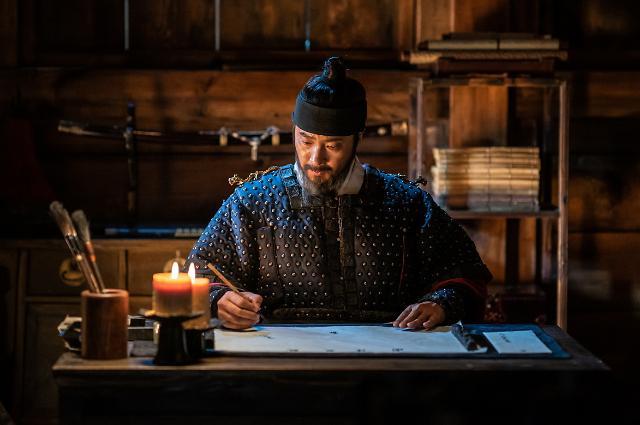 In 1592, Joseon loses its capital city, Hanyang, to Japan in just 15 days after Japan invaded the country, starting a six-year war known as the Imjin War. In a series of defeats, the Korean forces are on the verge of collapse and King Sunjo flees from the capital. While the Japanese navy gathers a large-scale force around Busan, Adm. Yi Sun-sin (Park Hae-il) prepares for a battle to turn the tide of war.

Minions: The Rise of Gru

Young Gru (Steve Carell) plans to join a group of supervillains, “Vicious 6,” after its leader is ousted by other members. His ambitious scheme goes wrong when his interview turns disastrous, but he manages to steal the Zodiac Stone from the gang. While Gru and the Minions (Pierre Coffin) -- Kevin, Stuart and Bob -- go on the run, another newly introduced Minion, Otto, cannot keep the stone safe, causing Gru and the Minions to break up. 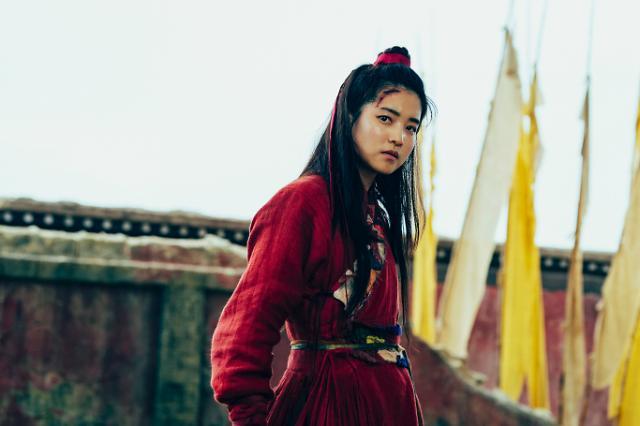 On present-day Earth, a supernatural being Guard (Kim Woo-bin) is in charge of managing alien prisoners confined in human brains and arresting prison breakers alongside his robotic colleague Thunder. After Guard and Thunder catch an alien fugitive who ran away to the year 1390 of the Goryeo Kingdom (918-1392), they return to the present time with a victim’s baby, causing a crack in the time-space traveling system. 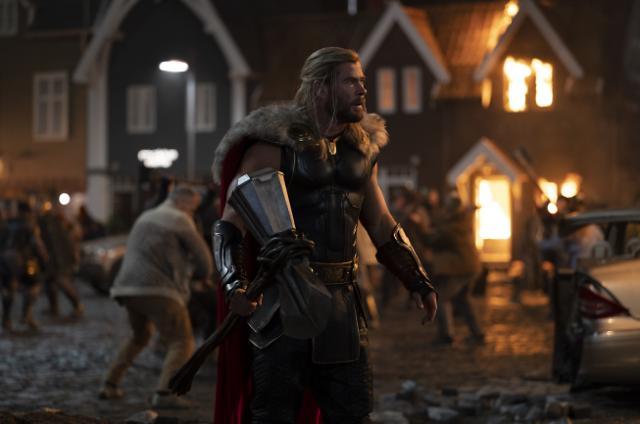 Thor (Chris Hemsworth) tries to figure out his purpose and find inner peace, but his short break is thwarted when Gorr the God Butcher (Christian Bale), an intergalactic killer, seeks the extinction of the gods. Returning to New Asgard, Thor runs into his ex-girlfriend, Dr. Jane Foster (Natalie Portman), who has been diagnosed with cancer. Thor forms an army of gods to fight against Gorr and discovers the truth behind Gorr’s revenge.