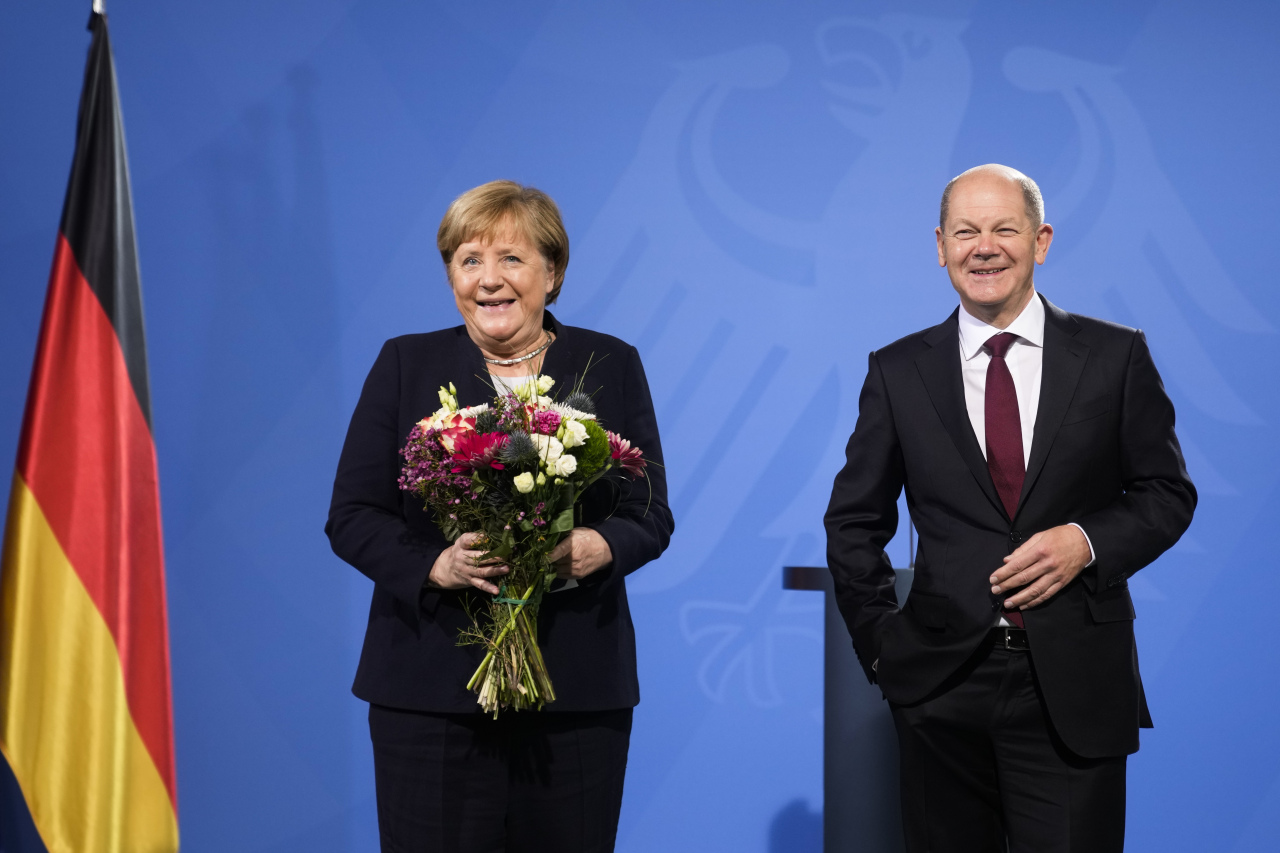 Olaf Scholz became the ninth Chancellor of Germany on Wednesday, ending the era of Angela Merkel. Among the 707 lawmakers of the German parliament Bundestag who participated in the voting, Scholz earned 395 votes, indicating the first political transition of Germany in 16 years.

Although Merkel was a center-right wing politician from the Christian Democratic Union while Scholz is a center-left wing politician of the Social Democrat Party, they have shown profound mutual respect. Scholz praised Merkel as a great Chancellor of Germany, supporting her environmental policies and green investment. 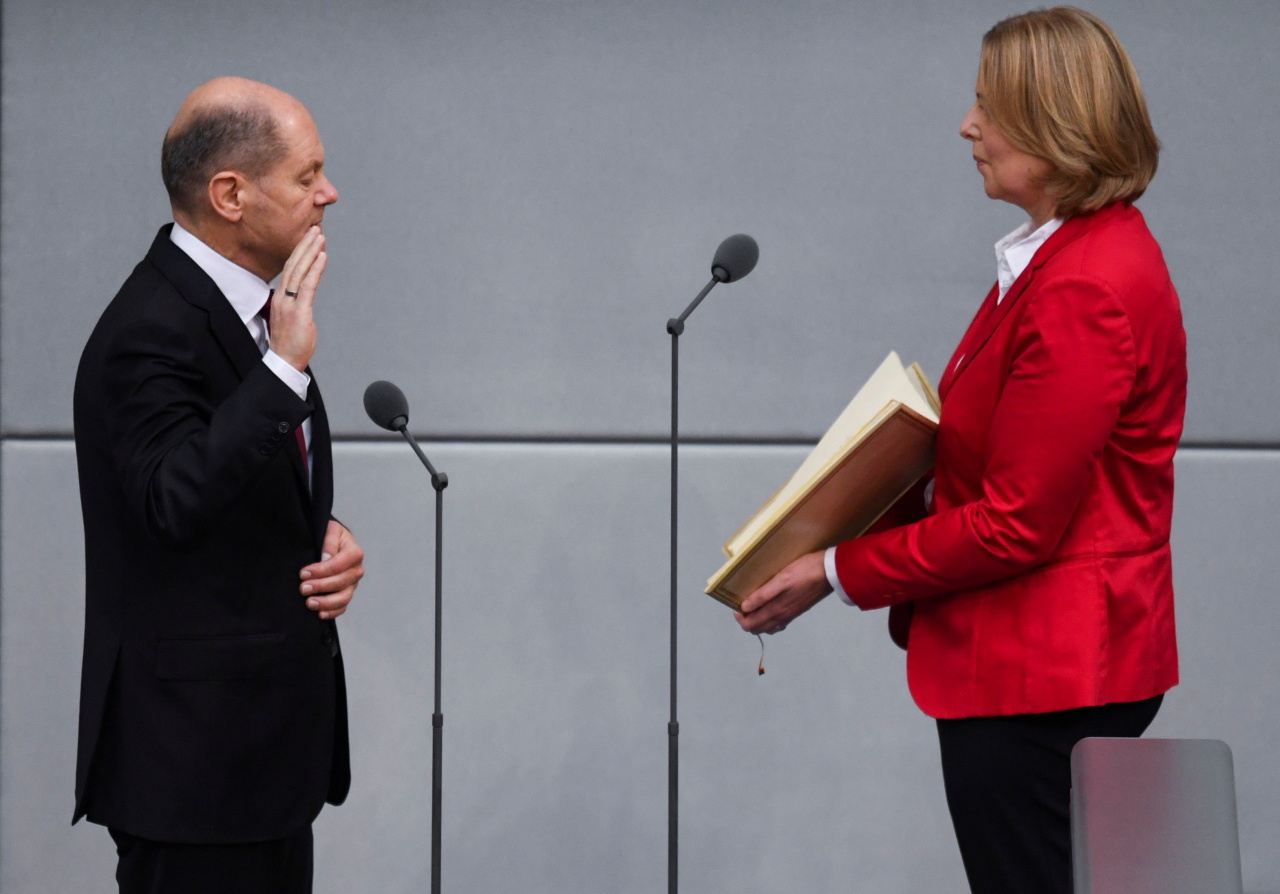 “If you embrace it with joy it is perhaps one of the most beautiful duties there are to be responsible for this country,” she added.

In Scholz’s oath of office, he swore to devote his passion to the welfare of the German people, but unlike Merkel, he did not include “God’s help” in his speech. 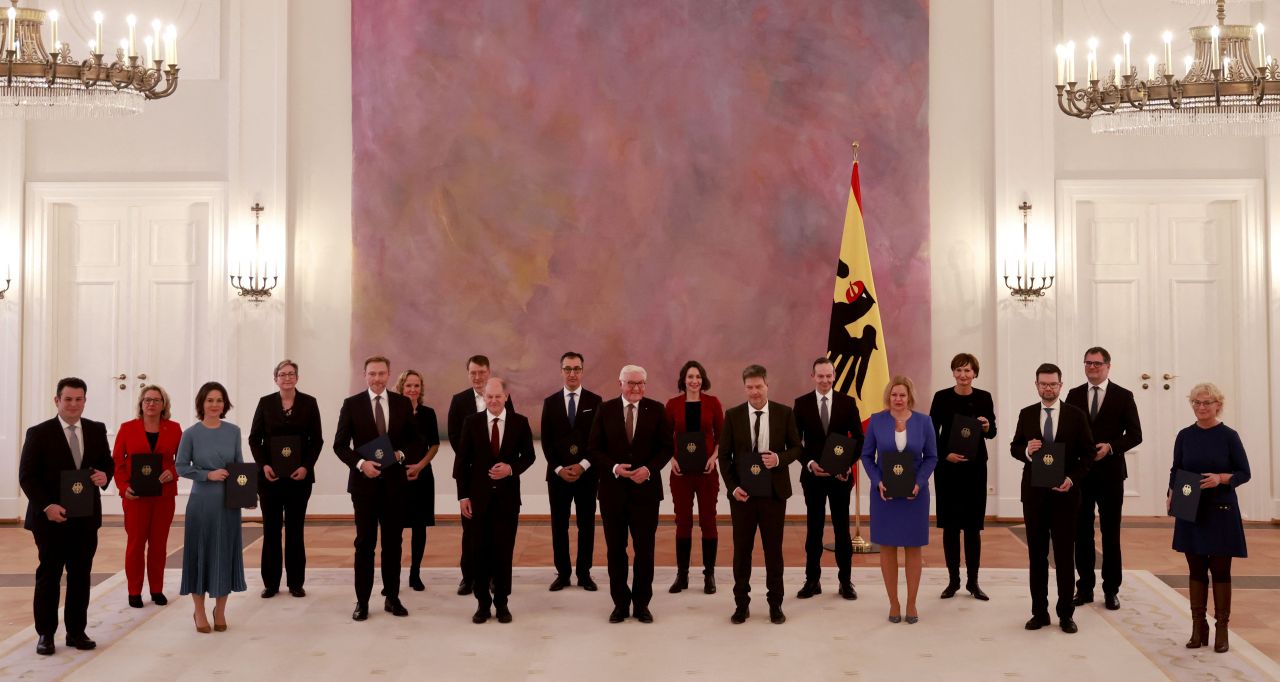 Opening the new era of Germany, the ministers of the new cabinet received their appointment certificates from president Frank-Walter Steinmeier in Bellevue Palace. The new cabinet ministers consist of eight women and eight men. It was the first time in the history of Germany for a woman to be appointed as foreign minister and interior minister.

Scholz is facing immediate tasks to save Germany from the fourth wave of COVID-19 and to decide whether Germany will boycott Beijing Olympics or not.

Meanwhile, President Moon Jae-in congratulated Scholz’s official inauguration on Thursday in a Twitter post, saying that he hopes to move the relationship with Germany forward.