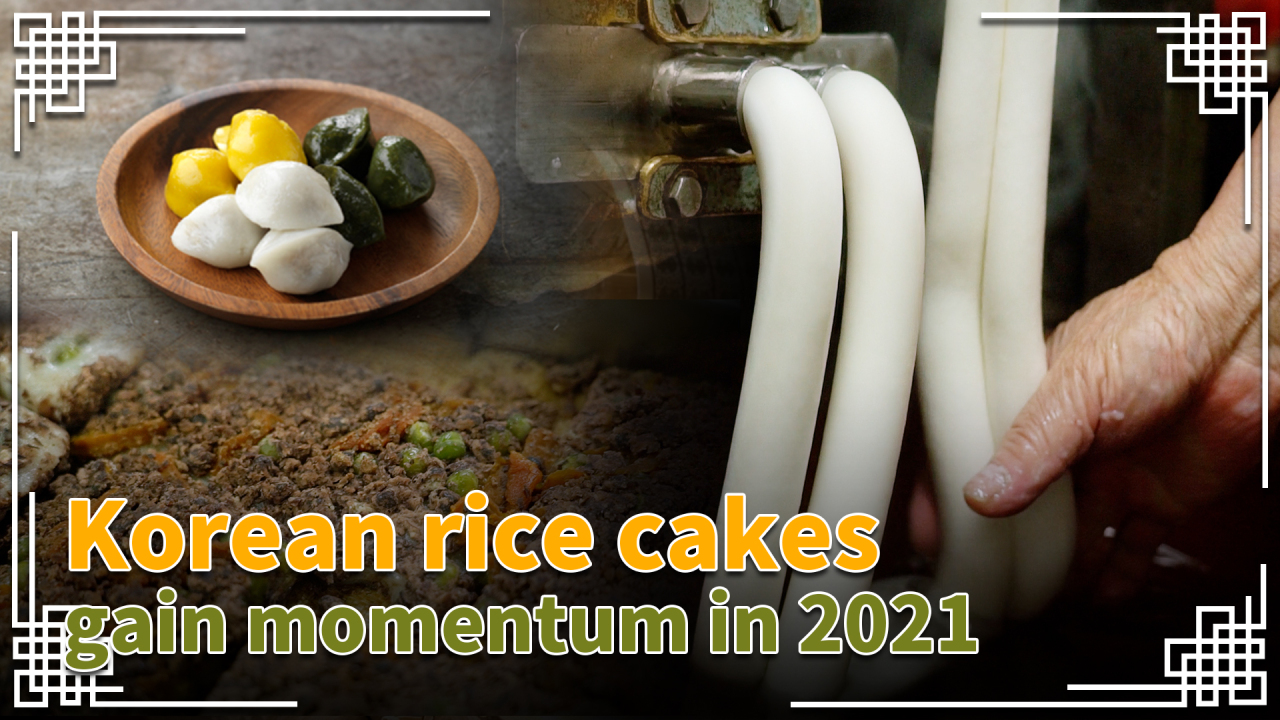 Tteok-making’s long history, a wealth of historical documents and archives about tteok, the unique regional variations and continued efforts to keep the tradition alive were some of the reasons behind the designation, according to the CHA.

Tteok has historically been the primary offering at various rituals and celebratory events in Korea. They include rites held for village or house deities to wish for peace and prosperity, as well as “gut” rituals in Korean shamanism.

In modern Korea, the act of making and sharing tteok has become common, not just at weddings and funerals, but also when one starts a new business or moves into a new neighborhood. Through this culture, a unique sentiment known as “jeong” -- a deep connection between acquaintances -- is naturally formed, making the delicacy more than just traditional food to Koreans.

Although when Koreans began making tteok is unclear, archaeological findings suggest Koreans have eaten tteok since ancient times, according to the CHA. Siru, the traditional steamer, has been unearthed in historic sites in the Bronze Age and Iron Age, and can also be seen in the mural of the fourth-century Anak Tomb No. 3 in South Hwanghae Province in what is now North Korea. The Chinese character for tteok (pronounced “byeong”), can be found in Samguksagi, the historical record of the Three Kingdoms of Korea written in the 12th century.

Various types of tteok are made for different occasions. Patsusugyeongdan, or sorghum ball cakes made of red bean, are prepared for a baby’s 100th-day celebration to prevent bad luck in the baby’s life, based on folklore that ghosts shun the color red. Tteokguk, a soup made with white rice cake, is eaten on New Year’s Day to open up a fresh start.

No specific group or person will be recognized as the heritage holder for tteok-making, according to the CHA, since it is a cultural tradition that all Koreans take part in, as was the case with kimchi-making, also a National Intangible Cultural Heritage.
By Kim Hae-yeon (hykim@heraldcorp.com)