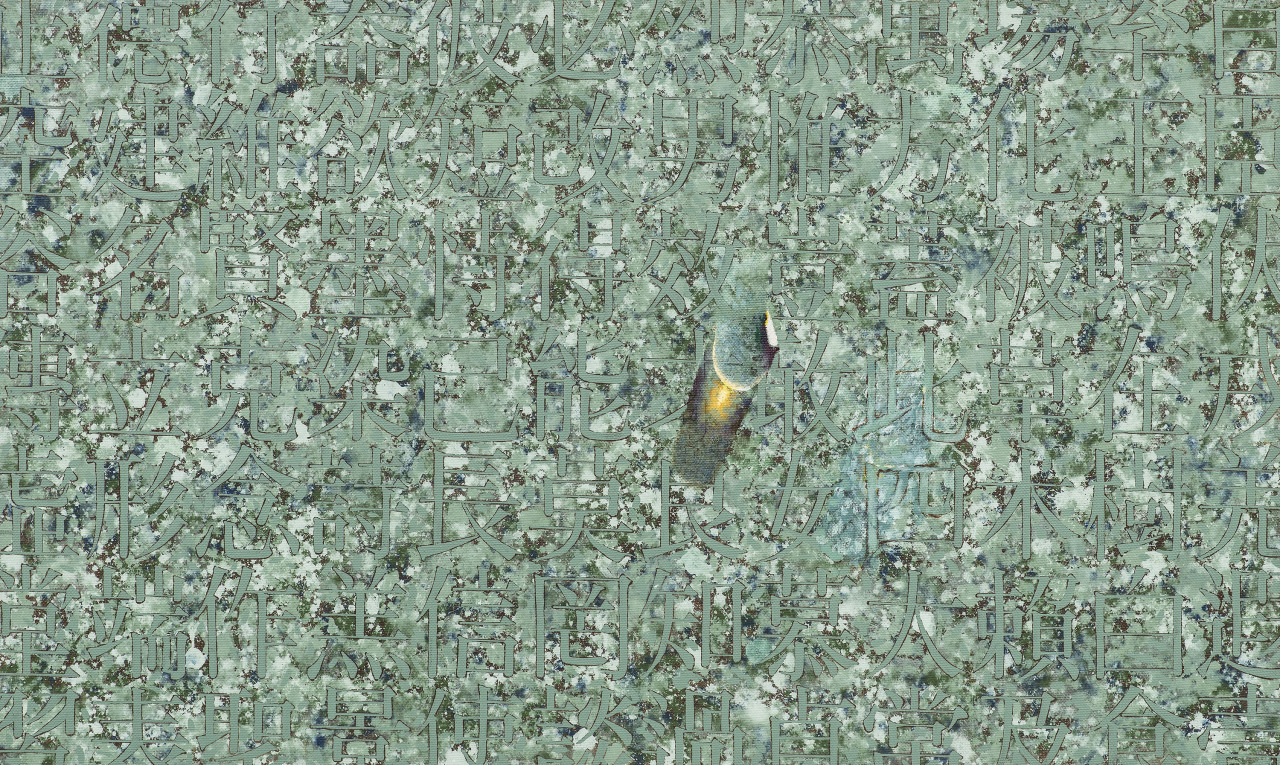 "Recurrence SH 2013016” by Kim Tschang-Yeul (Gallery Hyundai)
As competition in the Korean art market become more heated than ever, The Korea International Art Fair will kick off on Wednesday at Coex in southern Seoul, ahead of its joint shows next year with Frieze, a leading contemporary art fair.

The country’s largest international art fair has been highly anticipated among art collectors excited to see artworks in person as the fair is being held physically for the first time in two years. Around 170 galleries from home and abroad are expected to participate.

The art fair is also gearing up for its joint show with Fireze next year in Seoul, which is likely to draw a huge inflow of international galleries and collectors to the city. Ahead of the collaboration , the KIAF set up a VVIP preview session on Wednesday.

After the VVIP and press preview on Wednesday and VIP opening on Thursday, the fair will be open to the general public from Friday to Sunday at A and B halls at Coex.

“This year was really competitive among Korean galleries to join as they were worried they would not be able to come to the show if they couldn‘t make it this year, thinking next year will be even more competitive. Screening for galleries has been much stricter. Around 100 galleries that applied to the fair failed to qualify, while some 30 galleries have dropped out over the past few years,” Hwang said.

Frieze and the Galleries Association of Korea have agreed to co-host art fairs for five years, starting next September. Along with KIAF and the Frieze art fair at Coex, some satellite art fairs will be held at Setec, an exhibition and convention center in southern Seoul, according to the association. 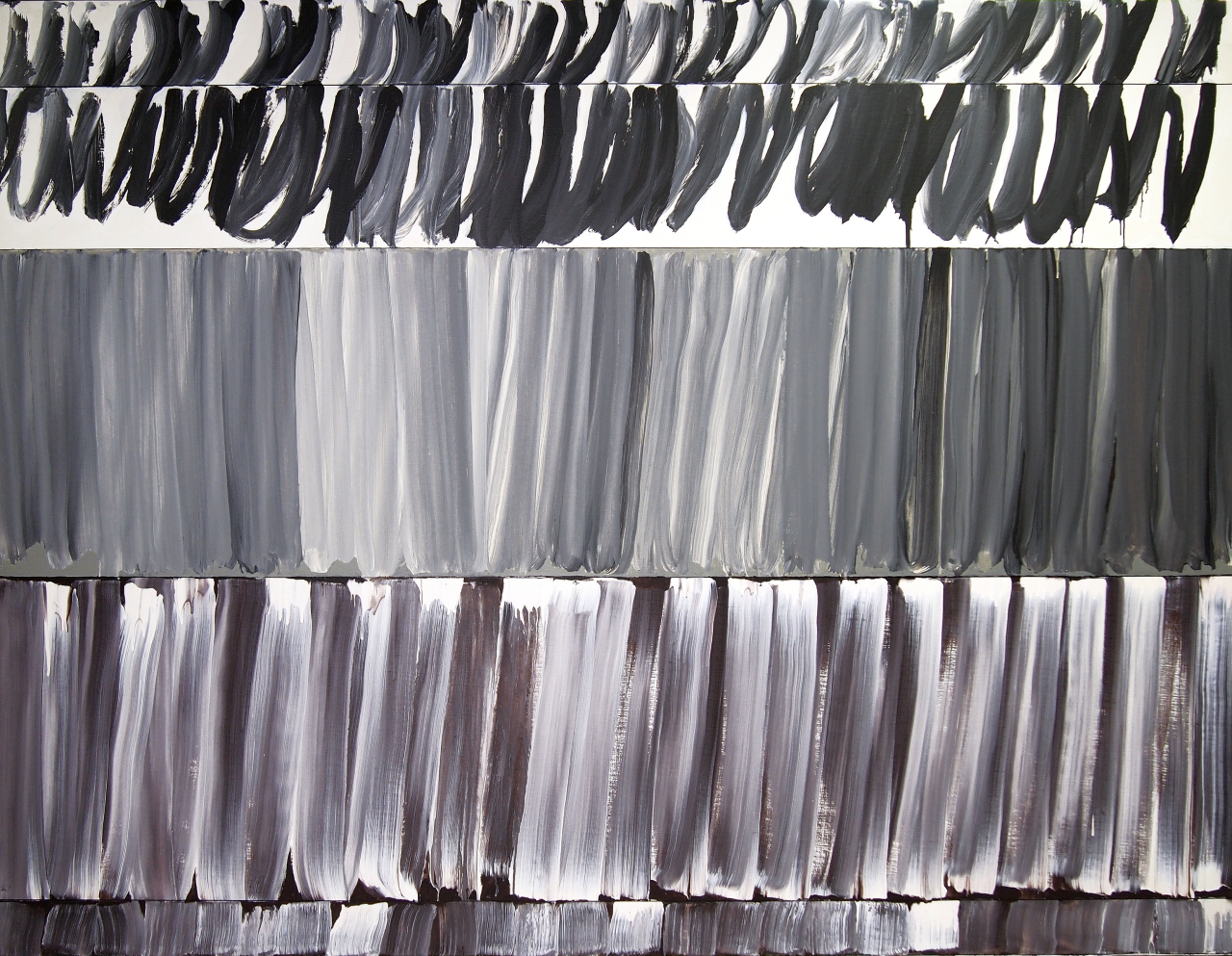 "Bodyscape 76-1-2019" by Lee Kun-yong (Leeahn Gallery)
The online viewing room, which was launched last year, will be open to the general public from Friday to Oct. 23. VVIPs and VIPs have had access to the platform since Oct 8. The KIAF will offer a variety of panels, featuring artists and art experts, including Victoria Siddal, board director of Frieze, which will be livestreamed on KIAF’s YouTube channel.

South Korea has emerged as an attractive international art market due to the purchasing power of young collectors, with international galleries opening their venues in Seoul, including Thaddaeus Ropac in Hannam-dong, central Seoul, which opened early October.