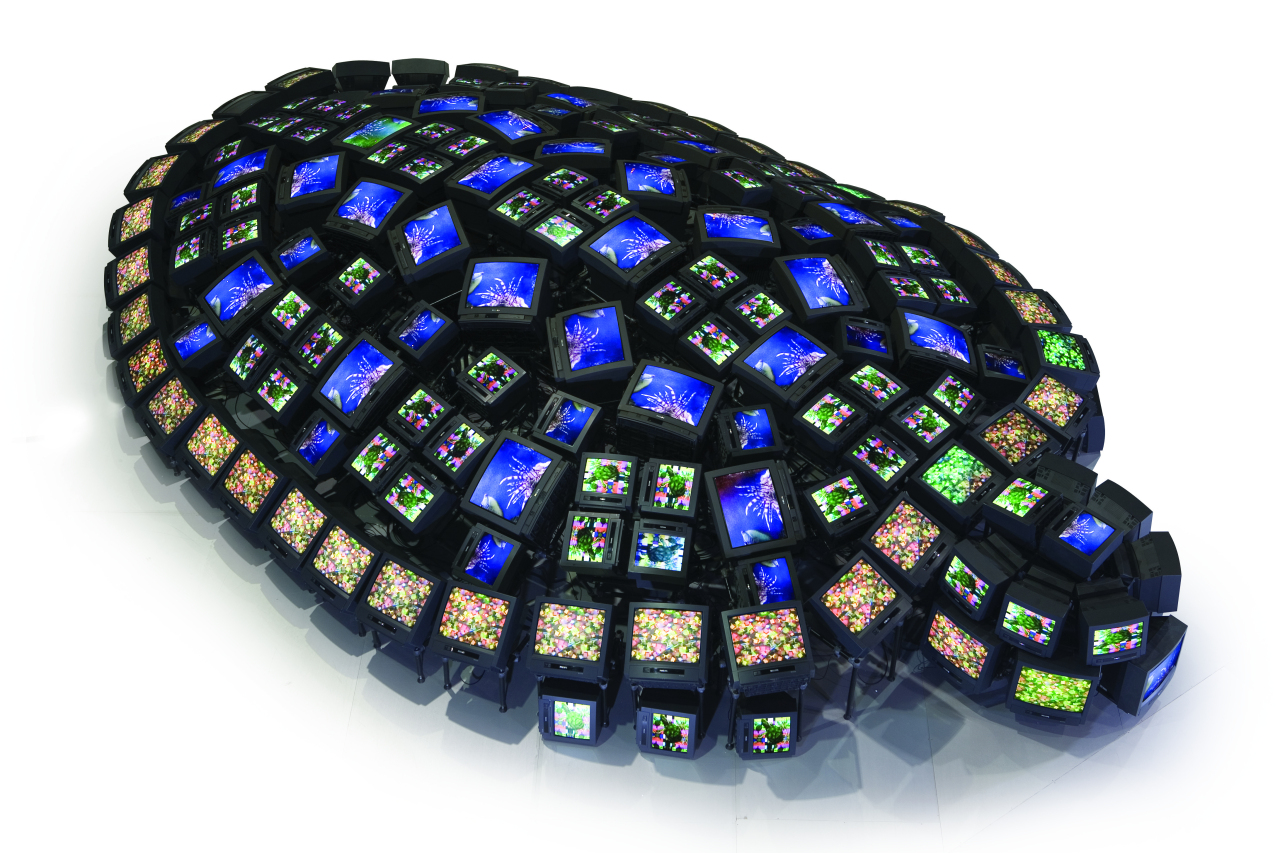 "Turtle” by Paik Nam-june (Ulsan Metropolitan City)
Three masterpieces by video art pioneer Paik Nam-june -- “Turtle,” “Sistine Chapel” and “Forest of Cage-Revolution of the Forest” -- will find a new home at the Ulsan Museum of Art in the southeastern port city.

The three pieces will become part of the core collection at the museum, which is under construction and will open to the public in December.

“The masterpieces are from different owners. They will be showcased at the museum’s inaugural exhibition in December,” Suh Jin-suk, director of the museum told The Korea Herald on Friday. “We are thankful that the masterpieces have come to our museum. In the case of ‘Sistine Chapel,’ it was originally managed by Ken Hakuta (the artist’s nephew of and executor of Paik’s estate), we are grateful for his decision.”

Ulsan Metropolitan City recently announced that it had secured Paik’s three artworks in hopes of becoming a media art-centered museum. 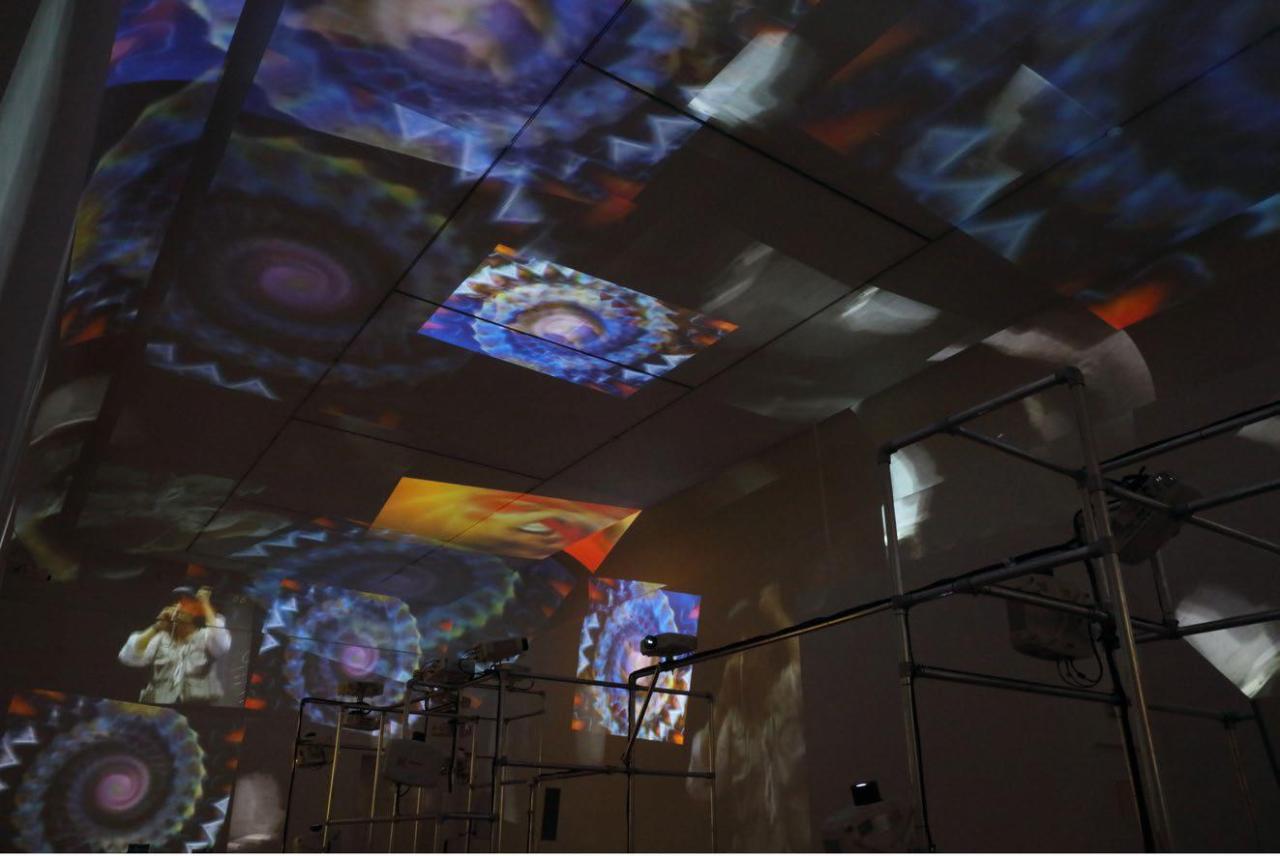 "Sistine Chapel” by Paik Nam-june (Ulsan Metropolitan City)
"Sistine Chapel” is one of Paik’s most representative artworks. It was first showcased at the 1993 Venice Biennale and later won the Golden Lion award. Inspired by Michelangelo’s Sistine Chapel painting, the large-scale installation work consists of 40 video projectors beaming a variety of images that overlap on the walls.

After 26 years, the work was reconstructed at a retrospective exhibition dedicated to the artist held at the Tate Modern in October 2019, and made huge waves in the art scene. The exhibition is currently on tour at the San Francisco Museum of Modern Art until October before it will move on to the National Gallery of Singapore in December as its last destination.

Another masterpiece, “Turtle,” was created in 1993 in Germany as tribute to Joseon Dynasty’s Adm. Yi Sun-shin and his valiant fight against Japanese invaders. Comprising 166 television monitors, the 10-meter-wide and 1.5-meter-high installation was showcased at the PyeongChang Olympic Plaza during the 2018 PyeongChang Winter Olympics. 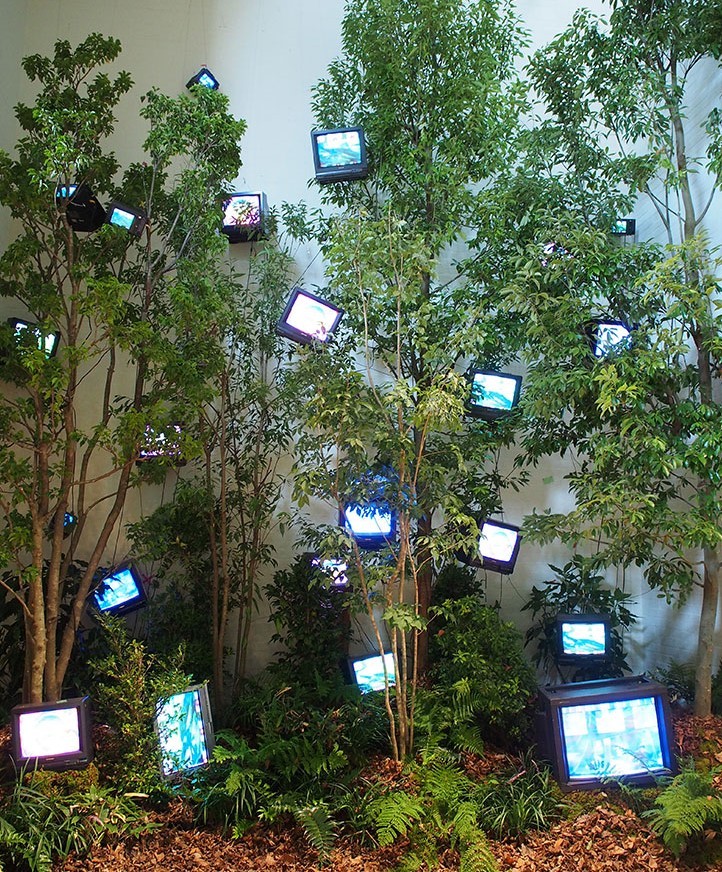 The construction of the museum will be completed in November and will be open to the public by mid-December.

Among the trio, “Sistine Chapel” may only be showcased for 10 days in early December at the Ulsan museum after its run in San Francisco, since it is due in Singapore the same month, the director said.

The other two works will be on display for three months during the inaugural exhibition.