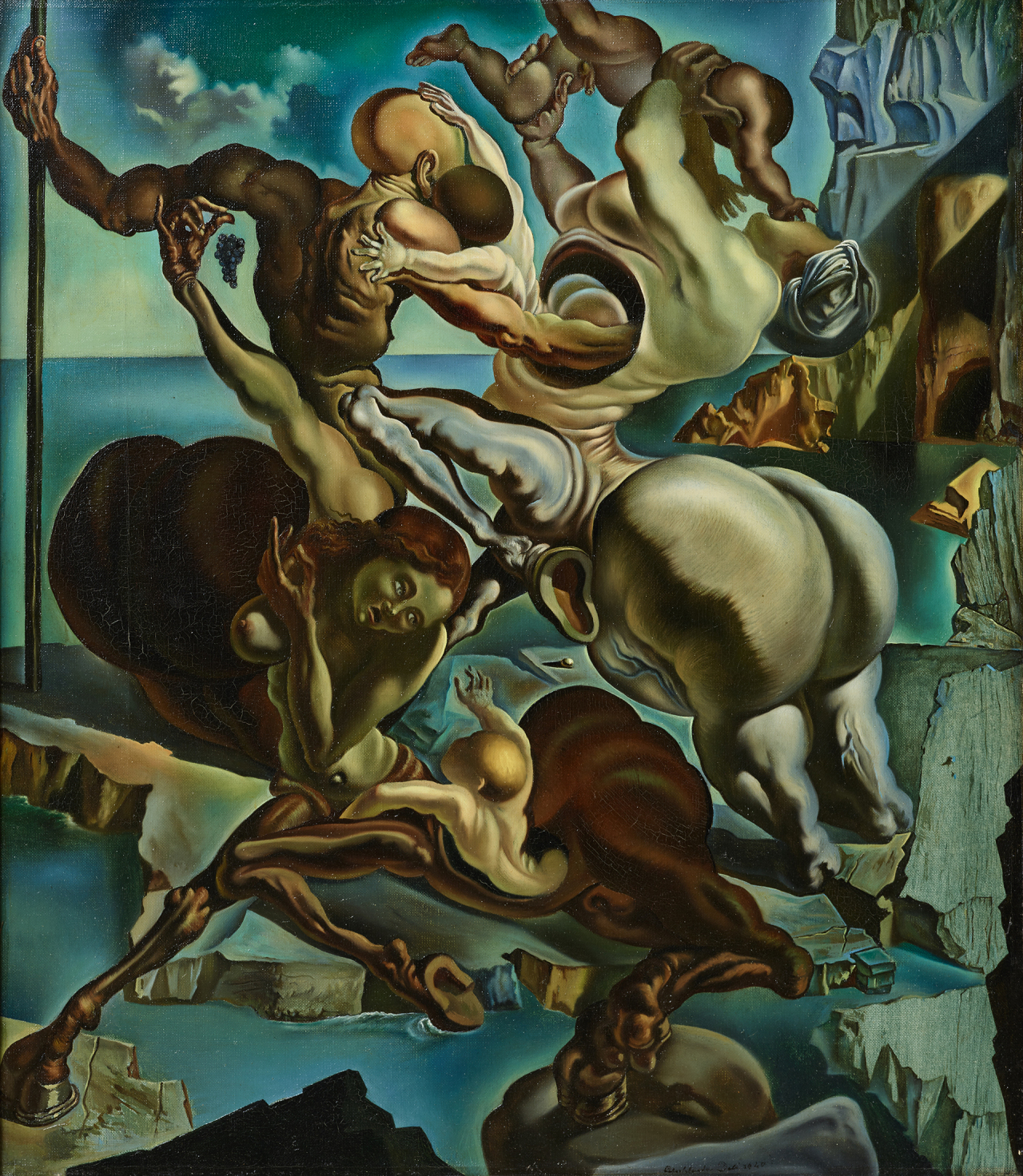 "Family of Marsupial Centaurs” by Salvador Dali, from Lee Kun-hee’s collection now held by MMCA (MMCA)
Two national museums that received the bulk of art donated by the late Samsung Group Chairman Lee Kun-hee will hold exhibitions of some of the donated works starting July 21.

“We are planning to showcase around 70 artworks among Lee’s collection along with the MMCA. The exhibitions will be held separately at the two museums starting July 21,” said an official from the National Museum of Korea on Sunday.

More details about the upcoming exhibitions will be announced during a press briefing led by Culture minister Hwang Hee at the government complex in central Seoul on Wednesday, the official added.

Hwang is expected to share the progress made so far in the discussions on how to put Lee’s collection to good use, according to the Culture Ministry. At the center of the attention is whether the details on building a museum or storage for the donated artworks will be unveiled at the briefing. The Culture Ministry has formed a task force to come up with ways to manage the donated works as both state museums are running out of storage space.

“What has been determined so far is that we will secure extra storage. The site has not been set yet (if an extra museum is to be built),” Hwang said during the meeting of the culture, sports and tourism committee at the National Assembly on June 21. “We are also planning to promote those donated works in collaboration with the National Museum of Korea, MMCA and Leeum, Samsung Museum of Art.”

Ahead of the two exhibitions planned in Seoul, some of Lee’s collection was unveiled at two public museums in Gwangju and Daegu on Tuesday. The Gwangju Museum of Art and Daegu Art Museum presented special exhibitions showcasing some 30 and 21 artworks, respectively, featuring works from Lee’s collection as well as the museums’ own collections.

“Tickets were sold out on the opening day of the exhibition,” an official from the Daegu Art Museum told The Korea Herald. “We are currently receiving 250 people for each of six sessions, allowing 15,000 visitors every day,“ said the official, adding that all tickets for the weekend had been sold out by Friday.

The late Lee, known as an avid art collector, died on Oct. 25 at the age of 78. Lee’s art donation, estimated to be worth trillions of won, marked the largest single donation of artworks in Korea.