Works from Lee Kun-hee’s collection to be unveiled in Gwangju, Daegu

By Park Yuna
Published : Jun 28, 2021 - 18:47       Updated : Jun 29, 2021 - 13:57
The art collection of the late Samsung Group Chairman Lee Kun-hee will be partly unveiled at the Gwangju Museum of Art and Daegu Art Museum, starting Tuesday, offering an opportunity for the general public to appreciate masterpieces by Korean modern artists.

The exhibition, titled “A Beautiful Legacy: An Affinity Brought by Lee Kun-hee’s Art Collection” at the Gwangju Museum of Art, will showcase 30 works by renowned modern and contemporary Korean artists along with pieces from the museum’s own collection. The show will run through Aug. 15. 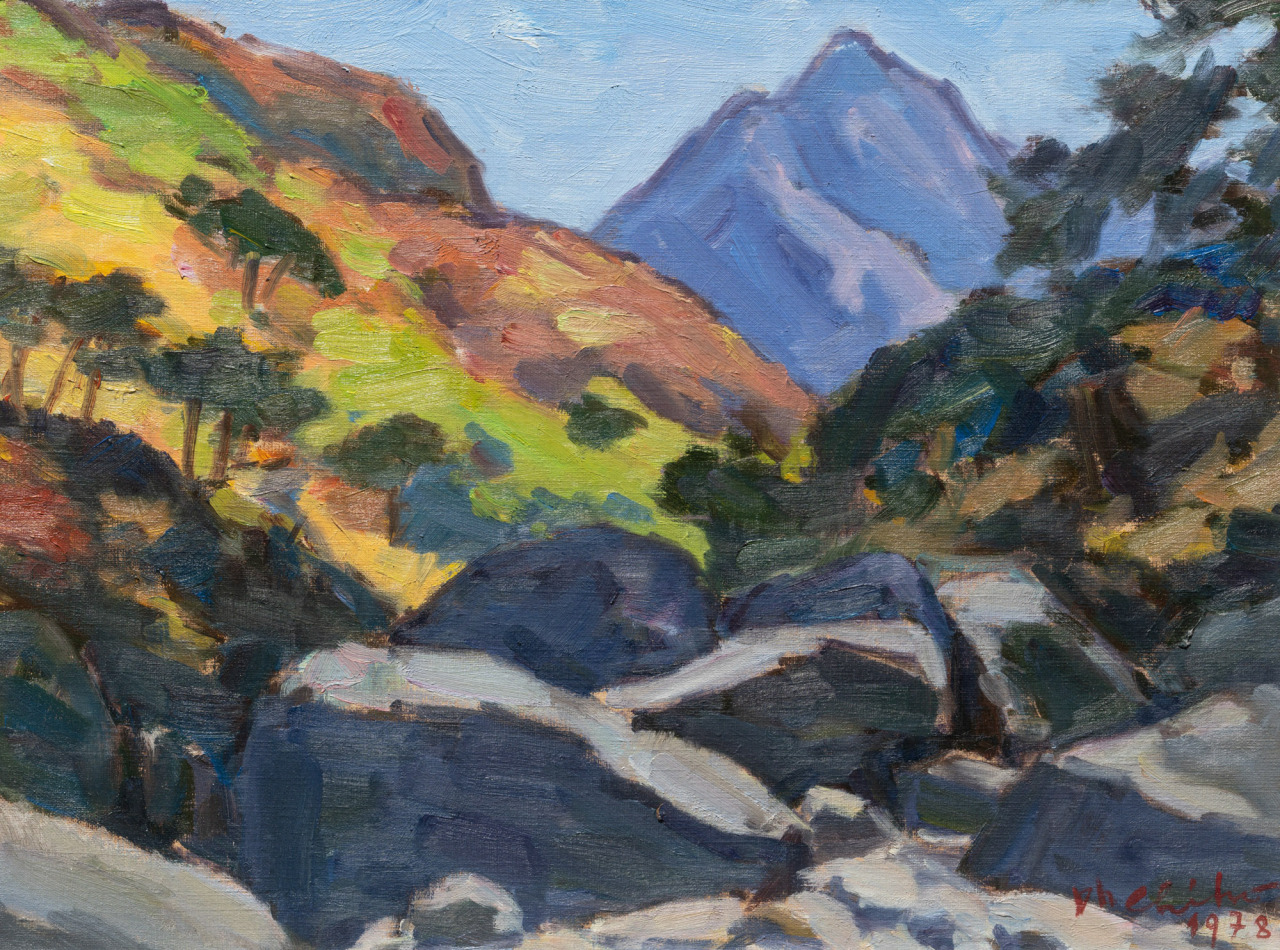 Four landscape paintings and a still-life painting from the late Samsung chairman’s collection, painted in the 1960s and ’70s by Oh Ji-ho, who explored impressionism, will be on display at the exhibition. Seven more of the artist’s paintings that the museum had already acquired are exhibited to add more context and show Oh’s contributions to Korea’s modern art scene.

A total of 11 works of art by Lee Ung-no, who developed an abstract letter series that modernized calligraphy, giving abstract features to Chinese characters, are part of Lee Kun-hee’s collection at the exhibition. The exhibition showcases the artist’s abstract letter series and his “Gunsang” series. Lee created the latter after the Gwangju Democratic Uprising of 1980, a movement against the country’s authoritarian regime. 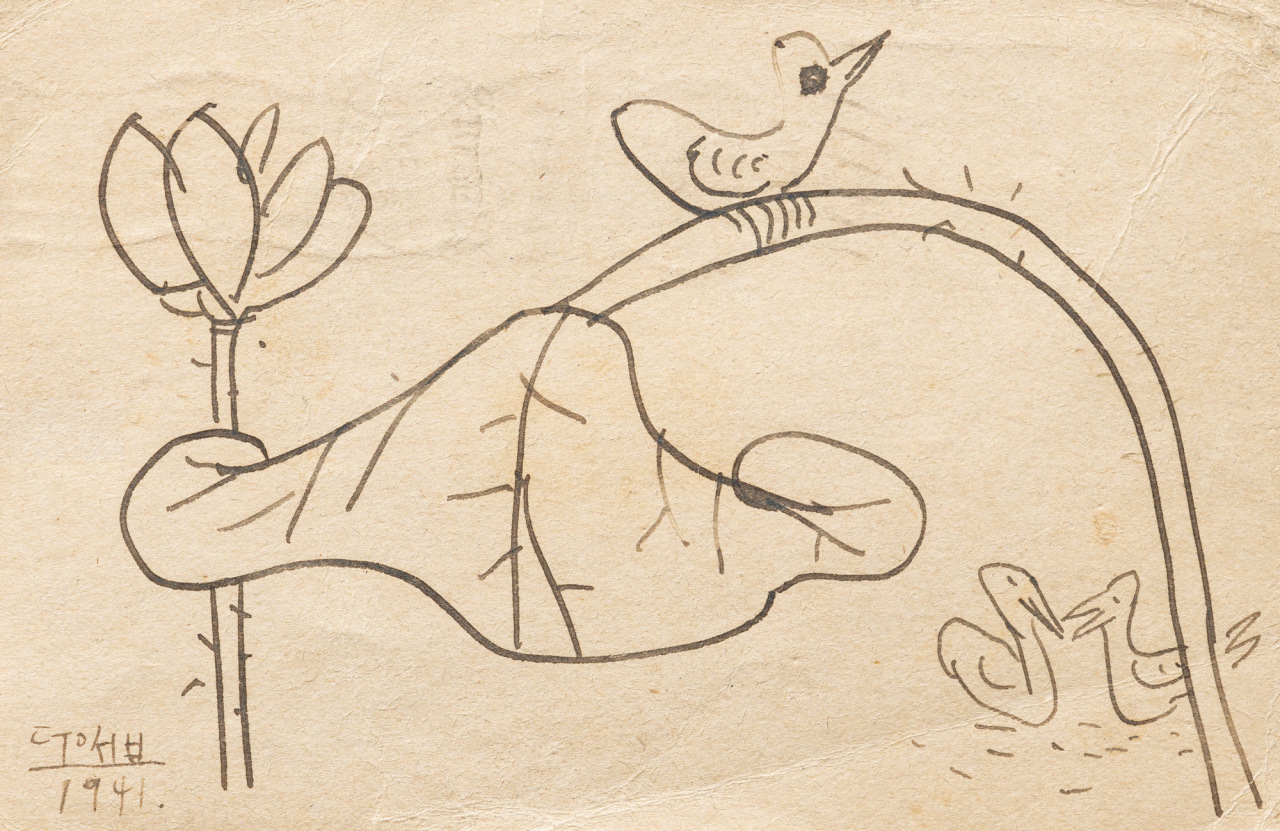 "Postcard Painting Lotus and Bird” by Lee Jung-seop (Gwangju Museum of Art)
Eight paintings from another of Korea’s great modern artists, Lee Jung-seop, are also among the works from Lee Kun-hee’s collection. The artist was born during the Japanese colonial era and is remembered as an unfortunate genius who lived his final days in desolate isolation, separating himself from his family due to financial difficulties.

Some of his early “eunjihwa” -- drawings done on the silver foil from cigarette packs -- are being unveiled at the show, as are postcard paintings he sent Yamamoto Masako, the Japanese woman who later became his wife.