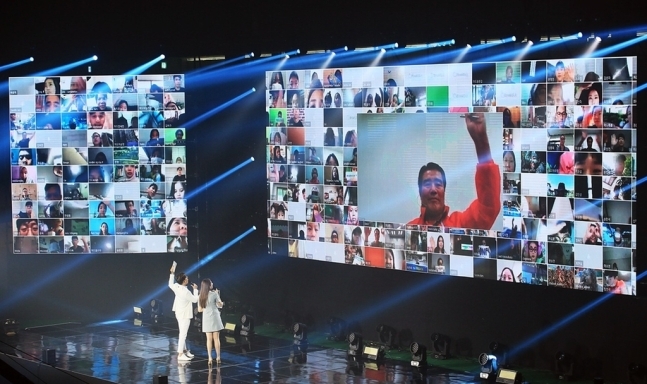 The 24th Boryeong Mud Festival will be held both online and offline, under the slogan “On and Off,” from July 23 to Aug. 1.

According to organizers, the hybrid festival will connect online and offline content, introducing properties and uses for the mud of Boryeong and other local specialties. Details will be released after monitoring the number of COVID-19 cases through the end of May.

The festival, which takes place at Daecheon Beach in Boryeong, will feature 62 programs this year. 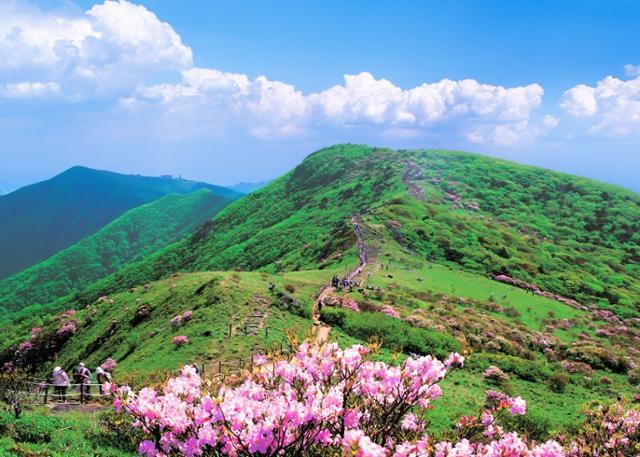 The Sobaek Mountain Royal Azalea Festival will be held online May 29-30.

The festival will be hosted online this year from Yeongju, North Gyeongsang Province, in light of the COVID-19 pandemic.

Mountaineer Um Hong-gil, who will stay at the mountain during the festival, will host virtual shows and communicate with audiences online. Actor Lee Si-young will introduce hiking trails at Sobaeksan.

The festival will also feature performances by local artists. 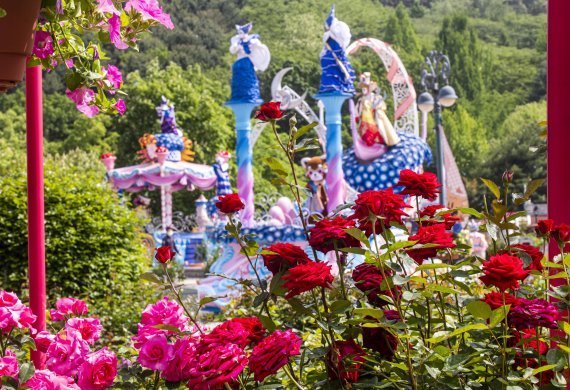 The flower garden will momentarily transport visitors to France, with decorations like the Saint-Germain-des-Pres district in Paris and an installation of a structure inspired by the gate at the Palace of Versailles.

The amusement park will host various events at the garden, including a painting competition, gardening activities and more.

The garden will run until mid-June. 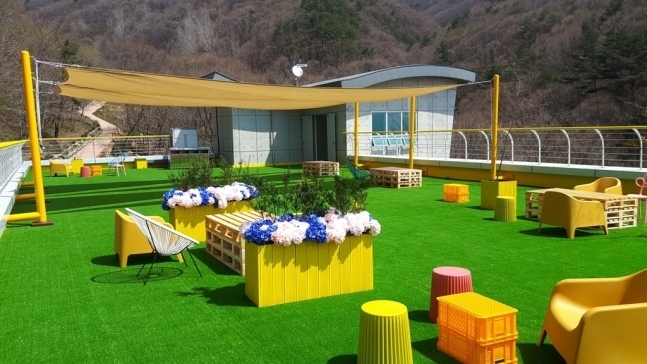 Kimcheon, North Gyeongsang Province, has set up a forest decorated with yellow furniture pieces and objects, named the “Yellow Forest.”

The project was inspired by the Purple Island in Sinan. Two islands in the Sinan area in South Jeolla Province are blanketed in a hue of purple, with all the roofs and streets also painted purple.

Kimcheon hopes to attract tourists with its new Yellow Forest. It will feature hands-on activities such as woodcraft classes in the forest. 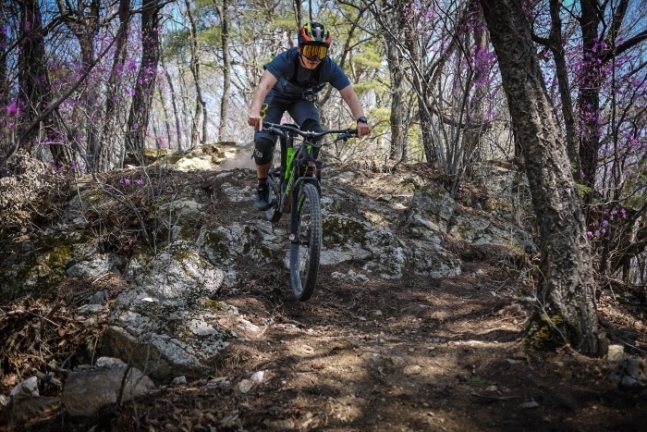 A mountain bike park has opened in Wonju, Gangwon Province.

Due to the pandemic, only the bike courses have opened. Other facilities such as camping sites and recreational zones will open at a later date.

Wonju hopes to host competitions and a festival at the park in October, and plans to open an academy for mountain biking.