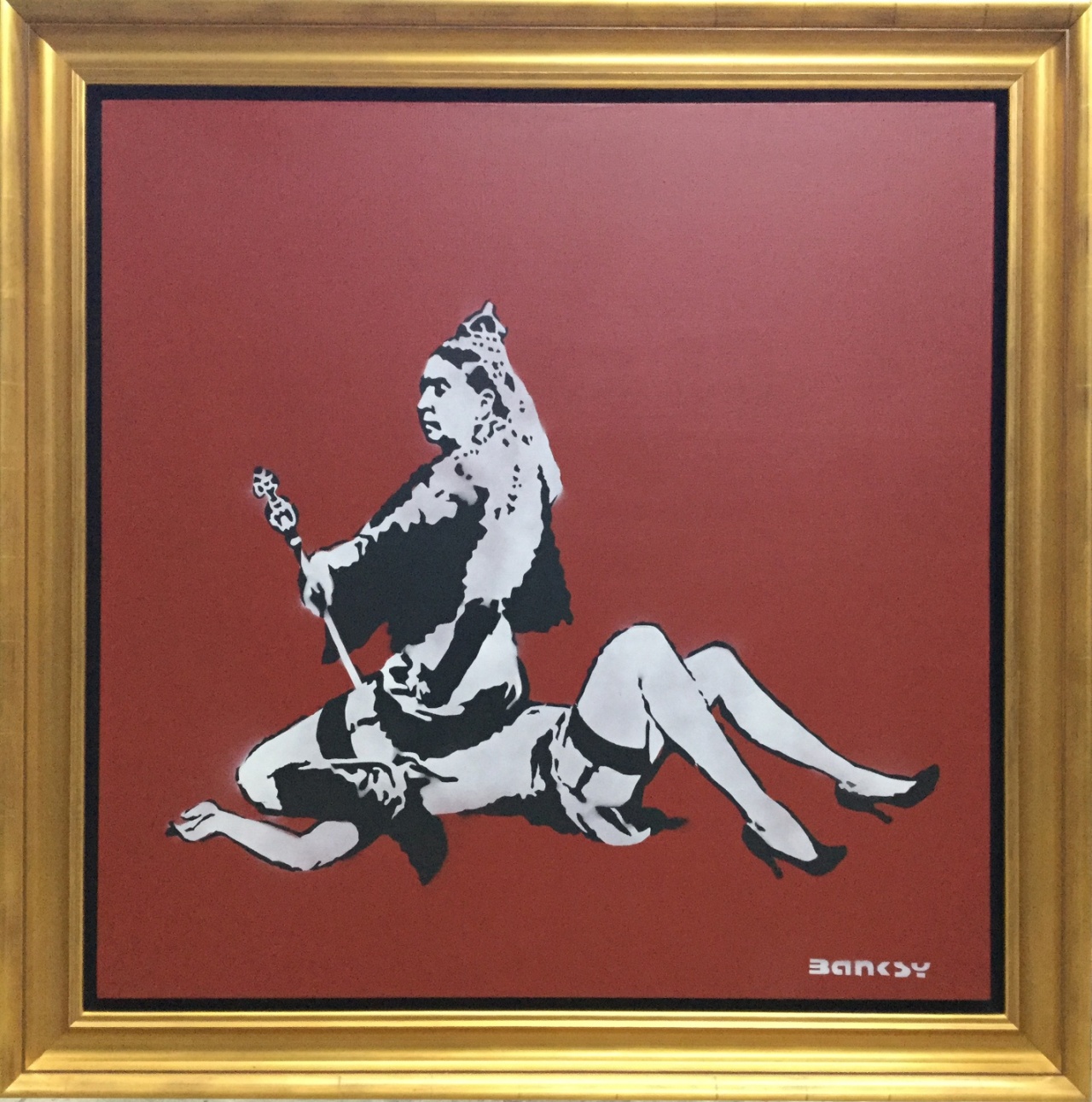 The third edition of the annual art fair, which runs through Sunday and focuses on urban contemporary art, will showcase Banksy’s “Queen Victoria” and “Love Is in the Air.” Urban art, which encompasses diverse forms of visual art arising in urban areas, such as graffiti, flourished in the 1980s around New York. Some representative artists in the urban art genre include Keith Haring, Jean-Michel Basquiat and Banksy. 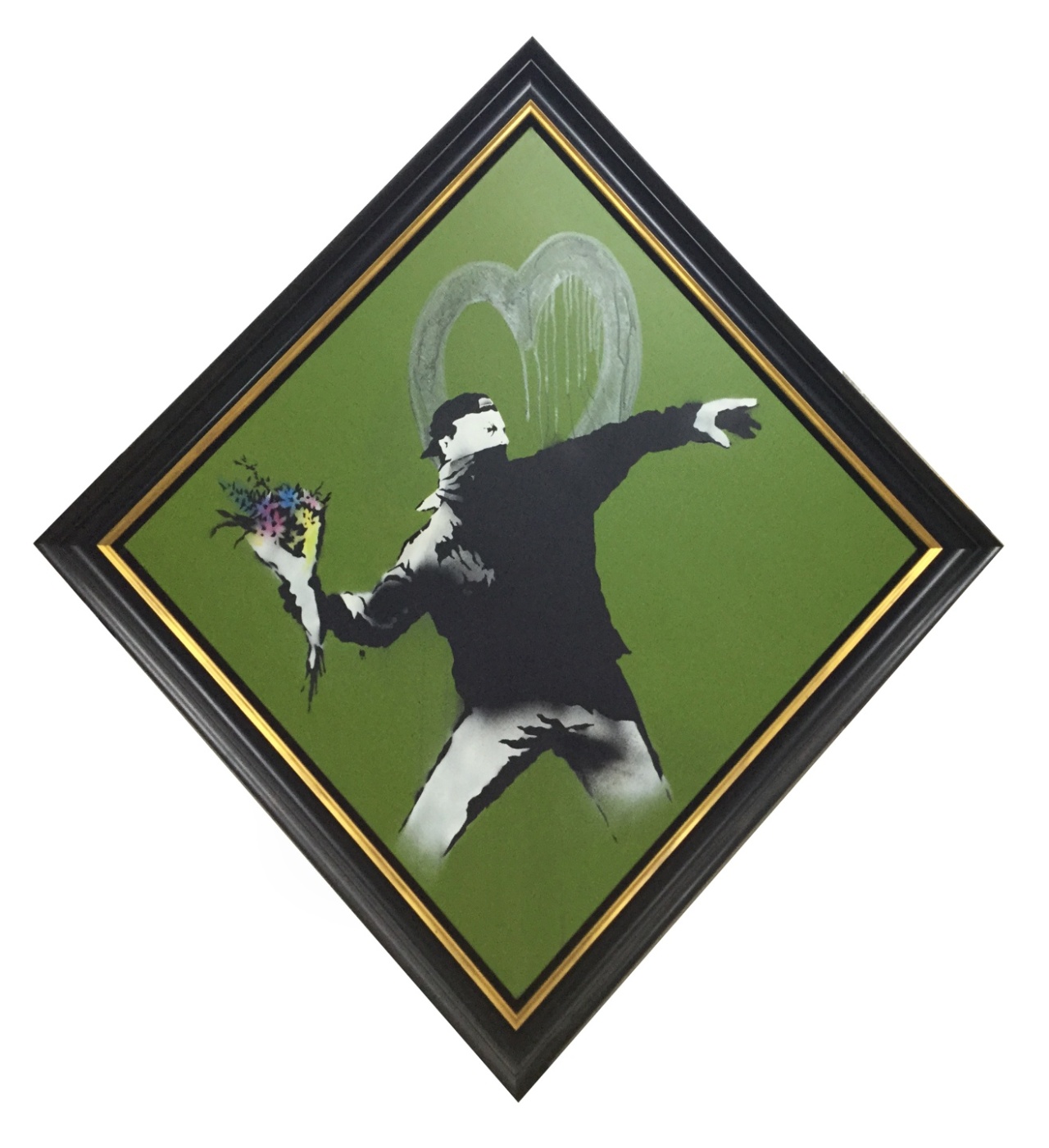 "Love Is in the Air” by Banksy (Urban Break Art Asia)
How the Banksy pieces arrived in South Korea will remain confidential, according to Art Asia, the organizer of the show.

Approximately 500 artworks by 150 artists from around the world will be on show at 2020 Global Break Art Asia, including American artist Kaws, illustrator John Burgerman based in New York and British urban artist Mr Doodle.

The exhibition will consist of five sections that offer a variety of experiences: Special Exhibition, Collector’s Room, YouTube Studio & Media Wall and Gallery Zone. In the YouTube Studio & Media Wall section, there will be a talk among art professionals as well as a live talk featuring international artists who could not attend the show in person.

Those discussions will be uploaded on Urban Break Art Asia’s official YouTube channel, where clips introducing the participating artists and a brief introduction to urban art are available.


Collector’s Room will be decorated with artworks that reflect the rising trend of art collecting among the millennial generation in Korea. Over the past few years, Korea’s millennials have emerged as major players leading the art trends here.

Tickets to the art show can be purchased through Naver booking and Melon Ticket at 15,000 won. For more information, call (070) 7854-8763 or visit the official website at artasia.kr.