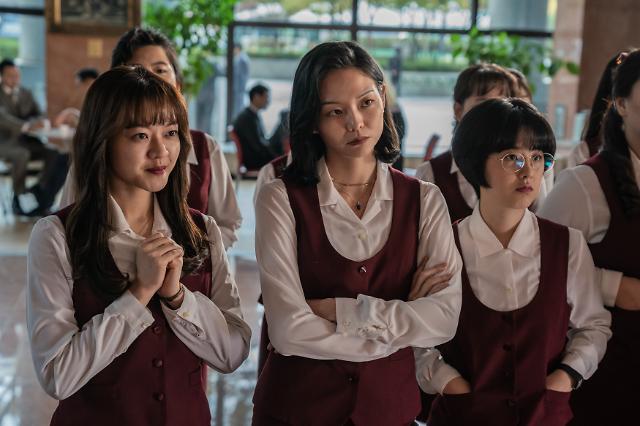 In 1995, three women -- Lee Ja-young (Ko Ah-sung), Jung Yoo-na (E Som) and Sim Bo-ram (Park Hye-soo) -- have been working at their company for eight years. Though they’re all good at their jobs, they lack college diplomas and are constantly passed over for promotions. Then the company announces the start of an English class, promising that employees who attain scores of 600 or higher will be offered promotions. 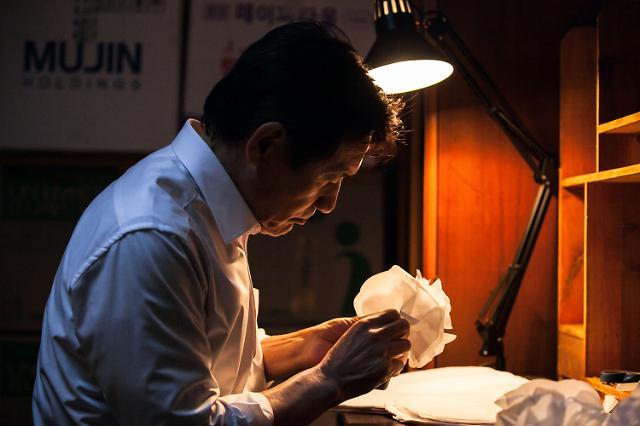 Sung-gil (Ahn Sung-ki) is an old mortician living with his son Ji-hyeok (Kim Hye-sung), who cannot walk due to an accident and relies on a wheelchair. One day, Eun-sook (Eugene) and her daughter Noel (Jang Jae-hee) become their neighbors. They soon become caregivers for Sung-gil’s son and give him some hope for the future.

Two brother bears, Briar and Bramble, and their friend Vick follow a butterfly and accidentally start a journey into the ancient past. While trying to find their way back to the 21st century, they encounter all kinds of dangers and exotic animals. 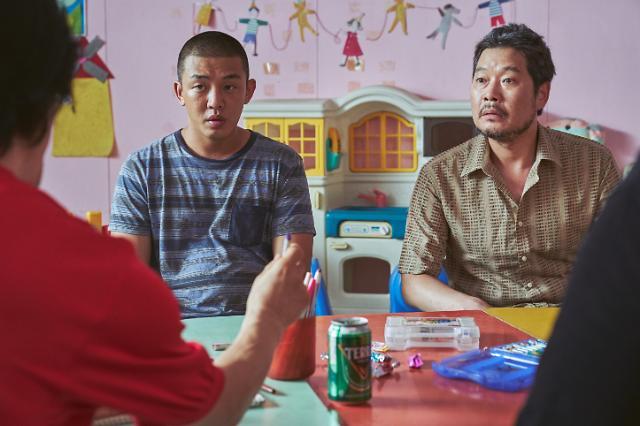 Tae-in (Yoo Ah-in) has the unusual job of disposing of corpses and cleaning up crime scenes for an organized crime syndicate, along with Chang-bok (Yoo Jae-myung). One day, Tae-in and Chang-bok become responsible for taking care of a girl (Moon Seung-ah) when her kidnapper, a member of a criminal organization, suddenly dies.