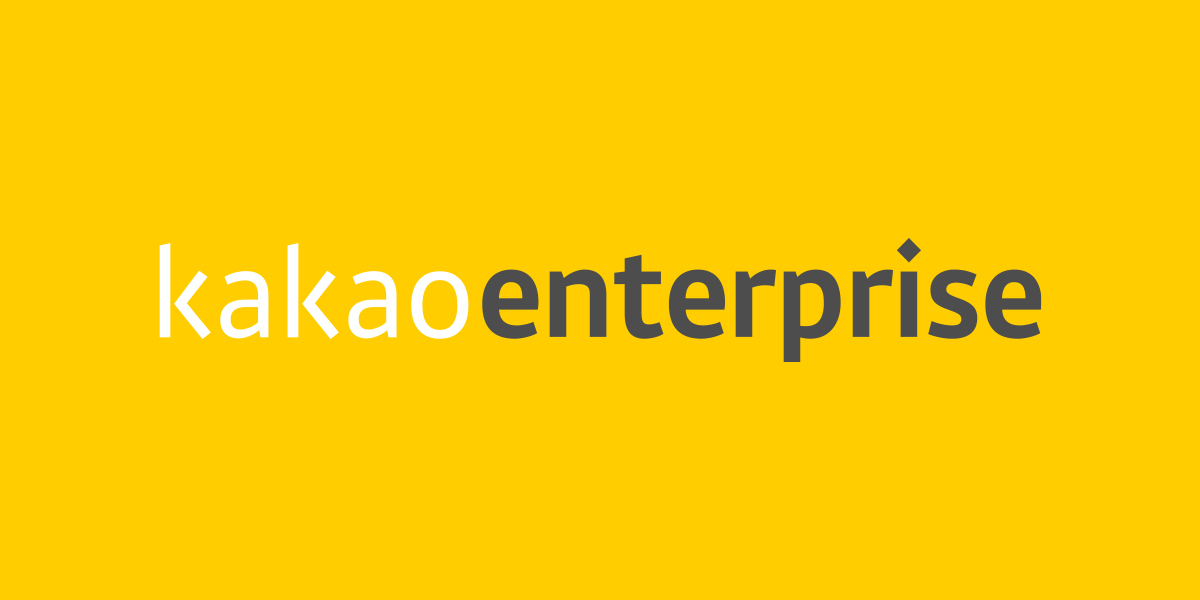 Kakao, the operator of South Korea’s top mobile messenger, is expected to roll out a new artificial intelligence-based speaker brand in the second half of this year, according to industry sources Monday.

The company’s AI subsidiary Kakao Enterprise has trademarked a new product called Mini Hexa. However, further details have not yet been revealed.

It is reportedly reviewing details, including when it would officially showcase the voice-enabled speaker.

Backed by the company’s comprehensive AI platform, the new speaker is expected to allow users to connect from a wide range of smart-home accessories and home appliances to Kakao’s other features, including its messenger and taxi service.

When launched, it will be Kakao’s first AI speaker model in three years since it released Kakao Mini in October 2017.

Voice-enabled AI speakers became popular in South Korea after SK Telecom launched Nugu in 2016. Other companies followed with their own products, including Kakao.

Kakao sold around 200,000 AI speaker units in the first nine months after its launch. But the company did not release any follow-up models, which spurred rumors that it might withdraw from the market segment.