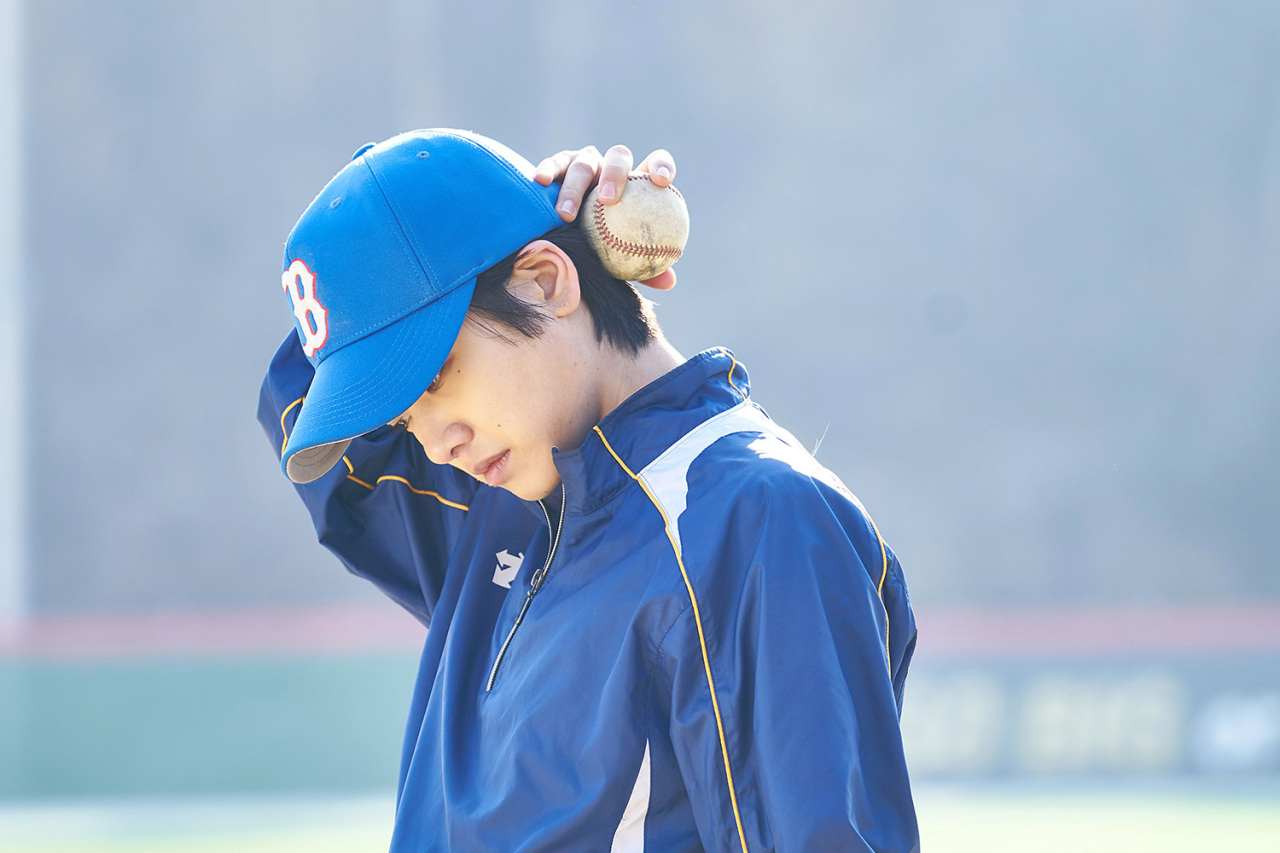 The only female baseball player in the nation and on her high school team, Soo-in (Lee Joo-young) pitches a 130-kph fastball. She strives to make it on a professional team, but everyone around her doubts her dream. Watching her fighting a lonely challenge, the team’s new coach Choi (Lee Joon-hyuk) tells Soo-in that her goal is impossible not because of her gender, but because of her physical limits and suggests a new strategy for her: a knuckleball. 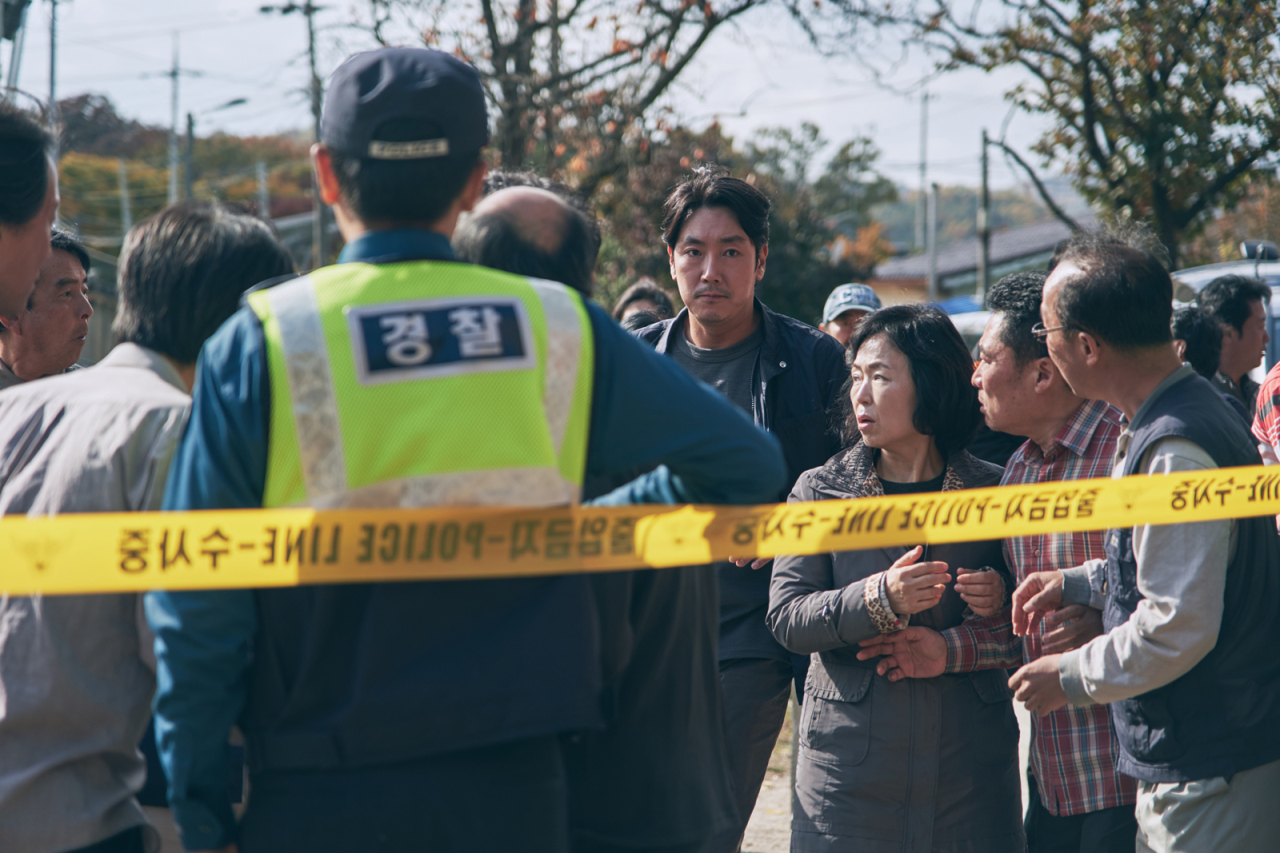 Me and Me
(Korea)
Opened June 18
Mystery, Drama
Directed by Jung Jin-young

Detective Hyeong-gu (Cho Jin-woong) investigates a mysterious fire in which teacher Su-hyuk (Bae Soo-bin) and his wife are found burned to death in their house and finds the village neighbors oddly linked to the case. One day, Hyeong-gu wakes up to find himself inside the couple’s house, everything about him changed. He is no longer a detective, and his beloved wife and daughter seem to have never existed. The past he remembers as his life has disappeared into thin air. 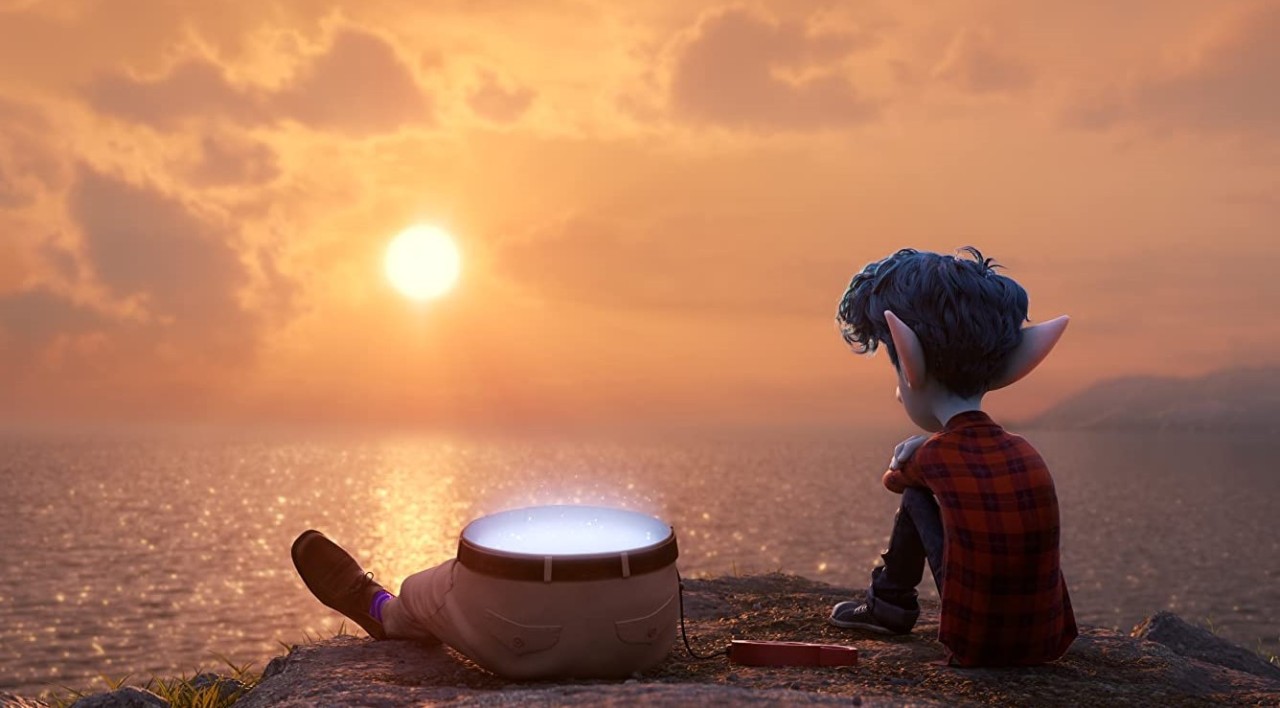 Teenage elf brothers Ian (Tom Holland) and Barley (Chris Pratt) embark on a magical quest to spend one more day with their late father. Like any good adventure, their journey is filled with cryptic maps, impossible obstacles and unimaginable discoveries. But when the boys’ fearless mom Laurel (Julia Louis-Dreyfus) realizes her sons are missing, she teams up with the legendary manticore (Octavia Spencer) -- part-lion, part-bat, part-scorpion -- to bring her beloved boys back home. 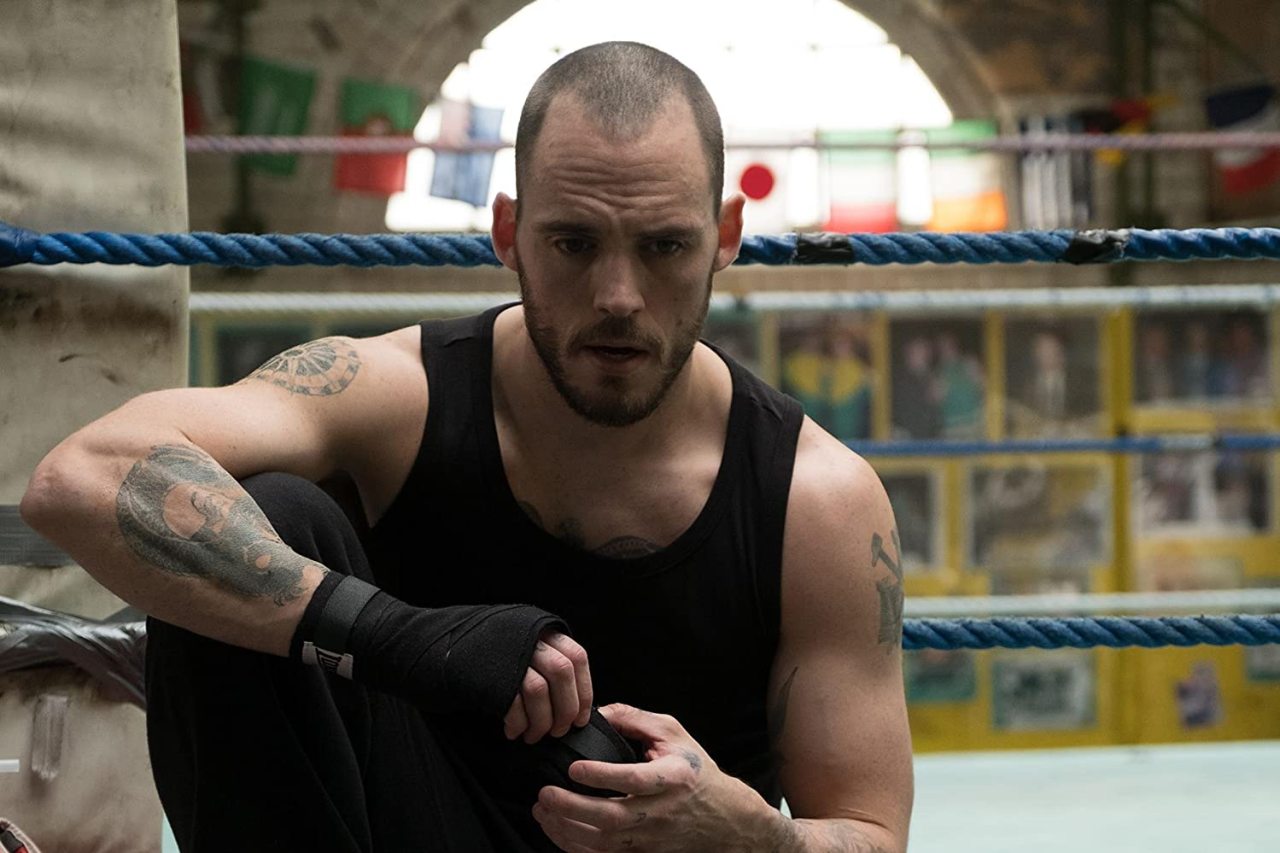 Ex-con Liam McDonagh (Sam Claflin) wants nothing more than to live a peaceful life and to reconnect with his young son. After being released from prison, he learns his brother Sean (Joe Claflin) is caught up in a dark and dangerous web of corruption with property developer Clifford Cullen (Timothy Spall). In a drive for redemption, Liam must risk everything to save his brother and win back the trust of his family before it’s too late.