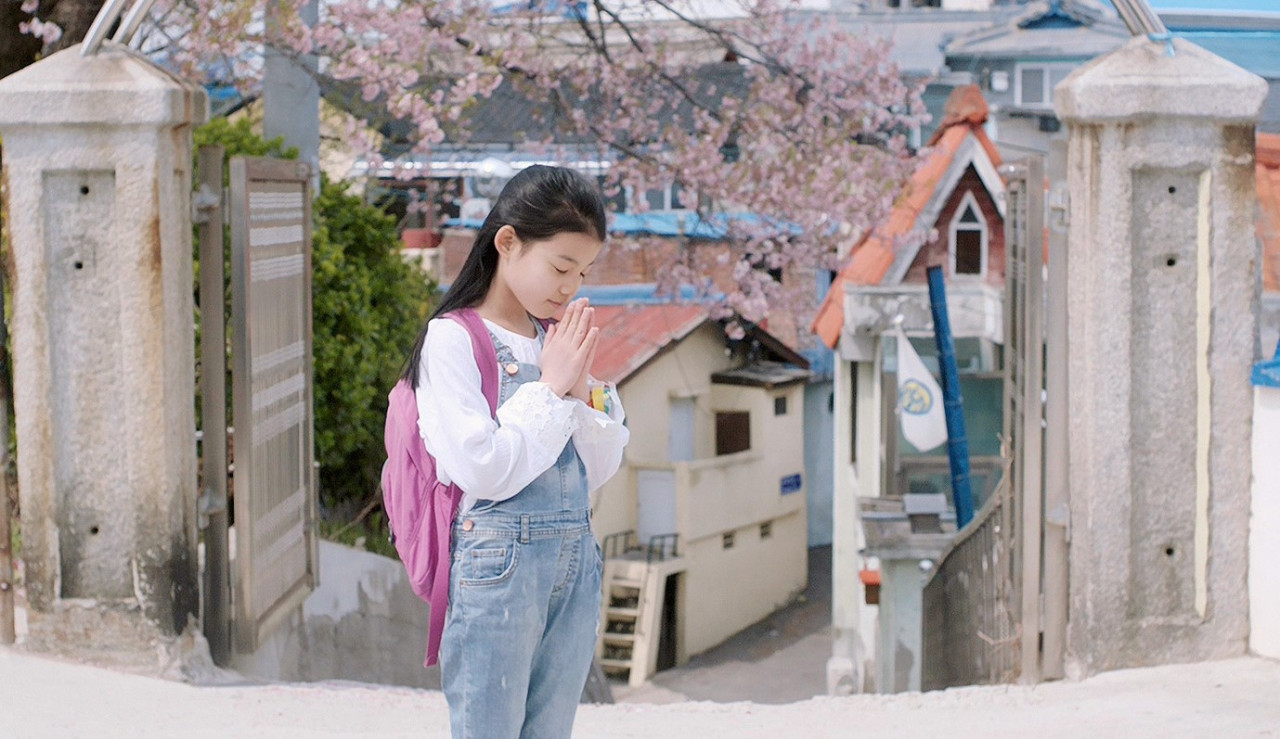 Among the family of four, Bori (Kim Ah-song) is the only person who does not have a hearing disability. Just 11 years old, Bori becomes the mouth and ears of her parents and younger brother. Bori often feels like an outsider in the family, observing them speaking in sign language and oblivious to the sounds she hears. Bori comes to wish she could “lose sound” to become one of them, and with an accident, Bori acts as though she has become deaf.

A cartoonist and technophobe in his 60s, Victor (Daniel Auteuil) finds his long marriage to Marianne is on the rocks. Marianne (Fanny Ardant) is openly unfaithful and obvious with her mockery of her husband. After Victor is kicked out of their house by Marianne, Victor finds Antoine (Guillaume Canet), who has created a service that allows customers to visit any given period of the history by making a group of actors stage a reenactment, and Victor chooses to revisit the moment when he first met his wife.

The Last Full Measure
(US)
Opened May 20
Drama, War
Directed by Todd Robinson

During a rescue mission in the Vietnam War in 1966, William H. Pitsenberger (Jeremy Irvine) is killed in one of the bloodiest battles after saving over 60 lives. Some 30 years later, Pentagon staffer Scott Huffman (Sebastian Stan) is tasked with investigating a Medal of Honor request for Pitsenbarger, a request that has been pursued by the war hero’s family and the men he had saved since the end of the war. Huffman soon discovers the deep conspiracy behind the decades-long denial of the medal. 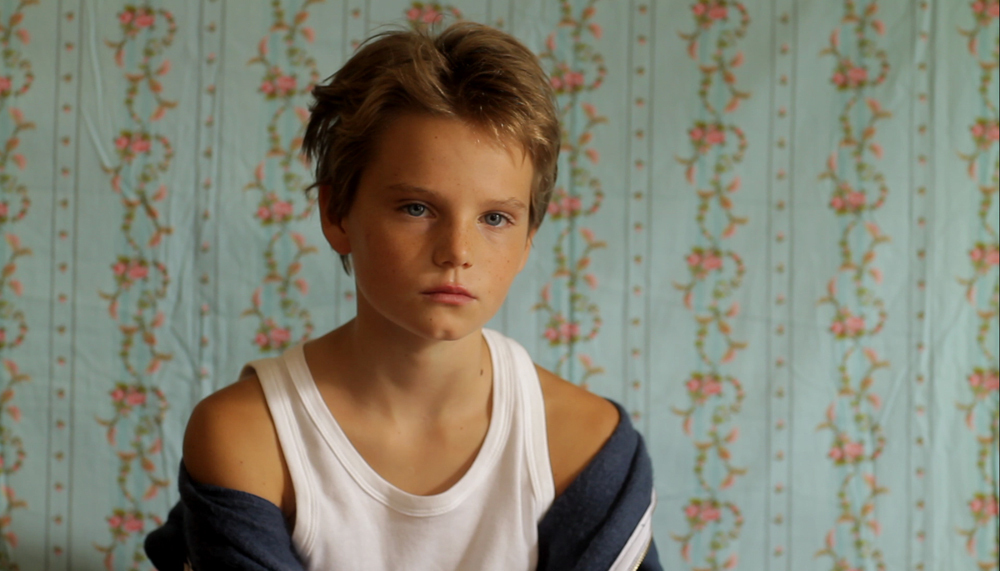 A French family with two daughters, 10-year-old Laure (Zoé Héran) and 6-year-old Jeanne (Malonn Lévana), moves to a new neighborhood during the summer holidays. With her Jean Seberg haircut and tomboy ways, Laure is immediately mistaken for a boy by the local kids and passes herself off as Mickäel. Mickäel becomes popular among the new friends and, among them, Lisa (Jeanne Disson) feels attracted by her. One day, Laure’s mother finds out that her child had lied about her gender.