[Eye Plus] Modern Korean history at a glance 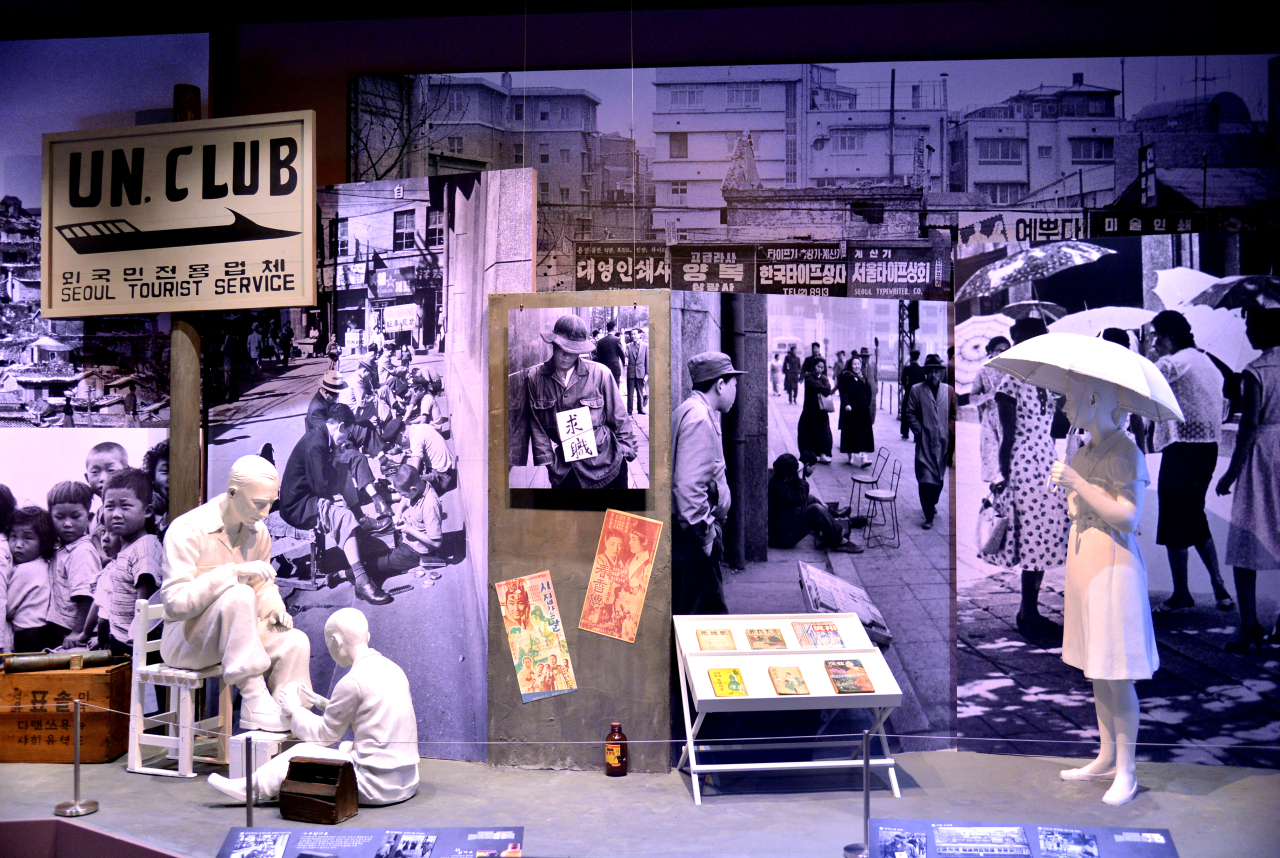 The forces that shaped today’s Korea -- from its belated opening to the outside world in the late 19th century and its annexation by Japan in 1910 to the 1950-53 Korean War, dictatorships, rapid industrialization and blood-paved democratization -- are on exhibit at the National Museum of Korean Contemporary History.

Located in Gwanghwamun Square, a site of historic and symbolic importance, the eight-story museum tells stories of the country’s politics, society, economy and culture over the past 150 years. 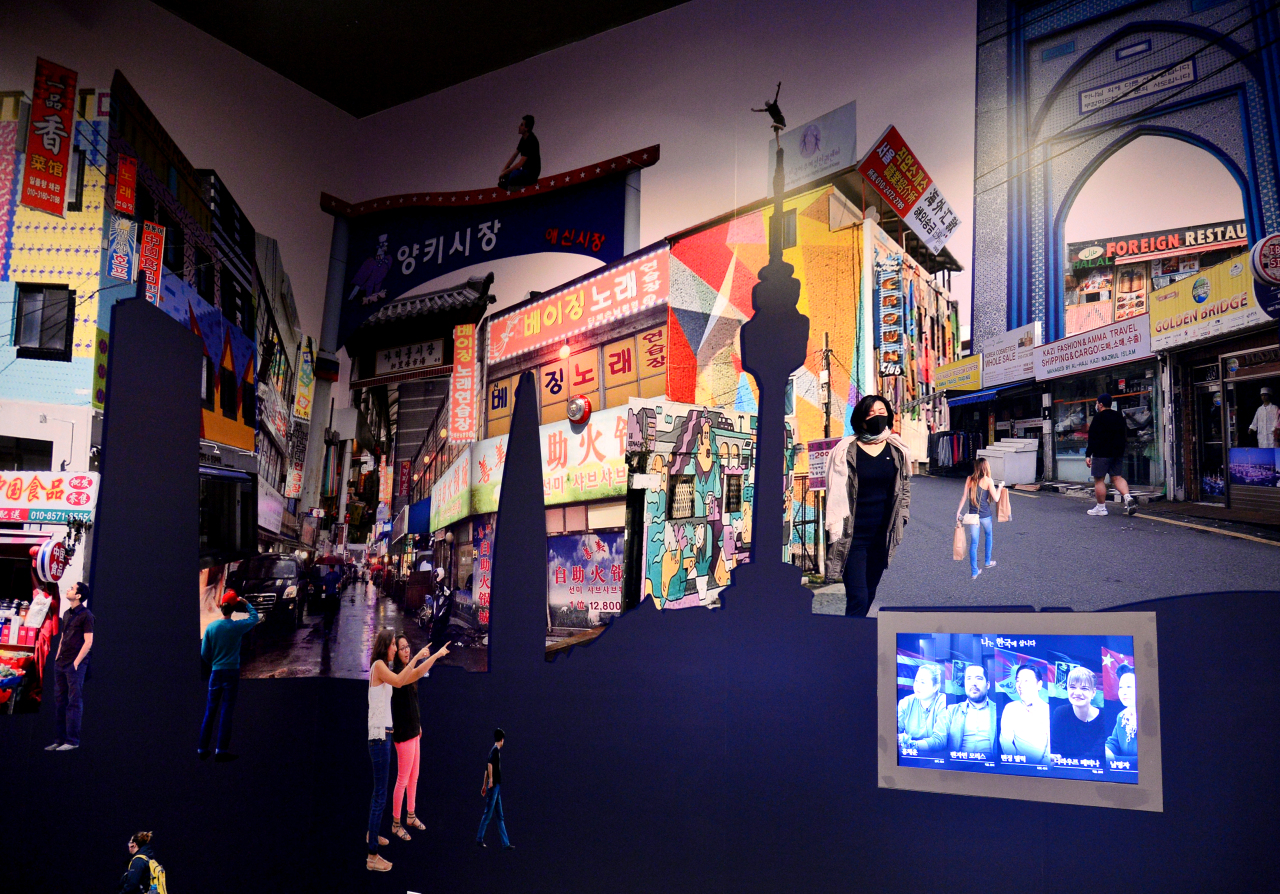 Two permanent exhibition halls present 1,500 artifacts from the 1870s to the 1960s, in chronological order.

They include writings on the movement for Korean independence from March 1, 1919; belongings of fallen soldiers from the Korean War; and materials relating to pro-democracy activism.

From a model of the Hyundai Pony, which hit the market in the mid-1970s and came to be remembered as South Korea’s first mass-produced car, to a cone winder machine from a textile mill, it offers a glimpse of the sectors that formed the backbone of the country’s economy in the early stages of industrialization. 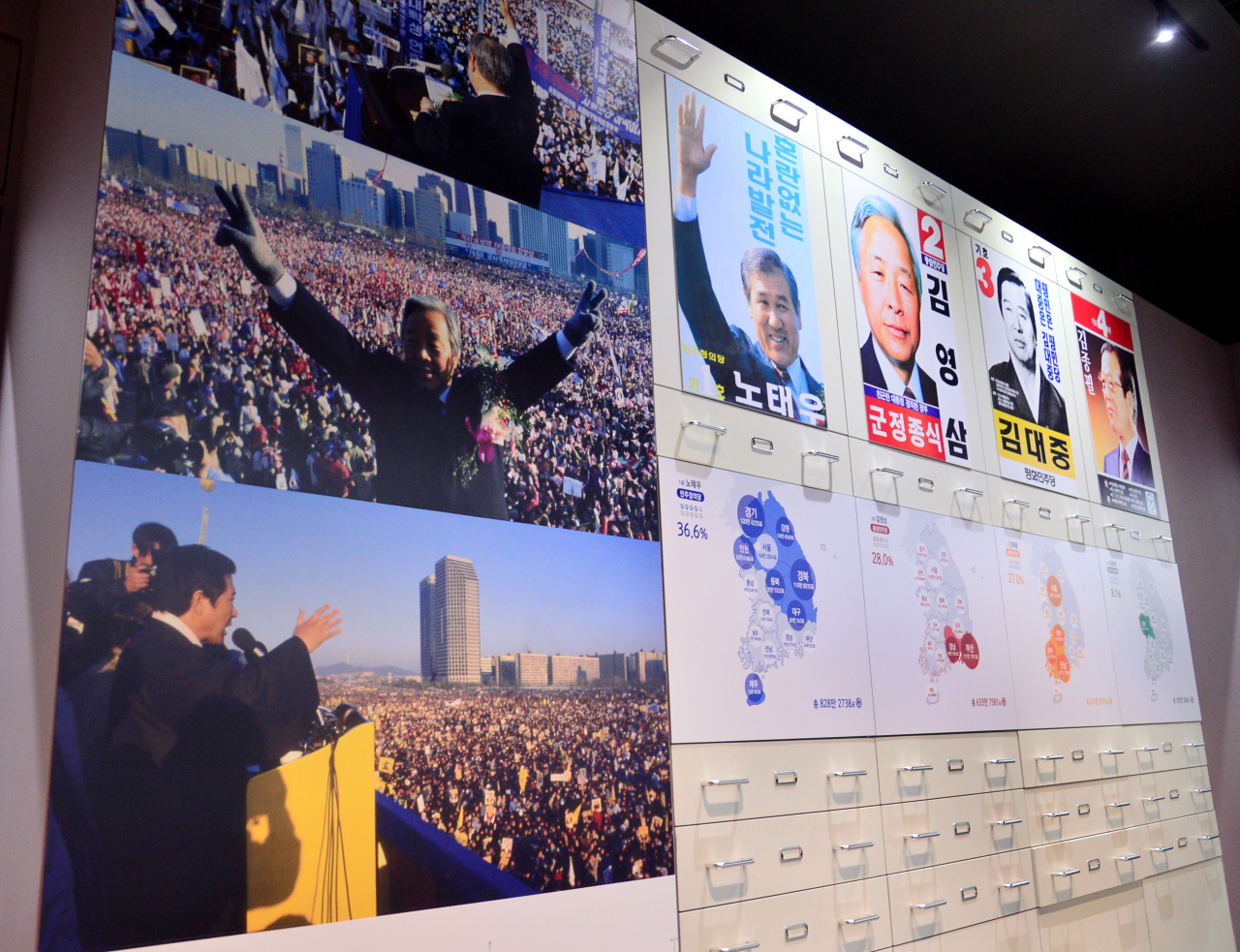 A series of photos depicting democratic uprisings and election campaign posters show the sacrifices people made to bring about the transformation from an authoritarian regime to a democratic form of government.

A special exhibition titled “May, When the Day Comes Again” marks the 40th anniversary of the Gwangju Democratic Uprising -- when students and citizens protested the nationwide imposition of martial law by Chun Doo-hwan, who took power in a military coup after the assassination of strongman President Park Chung-hee. 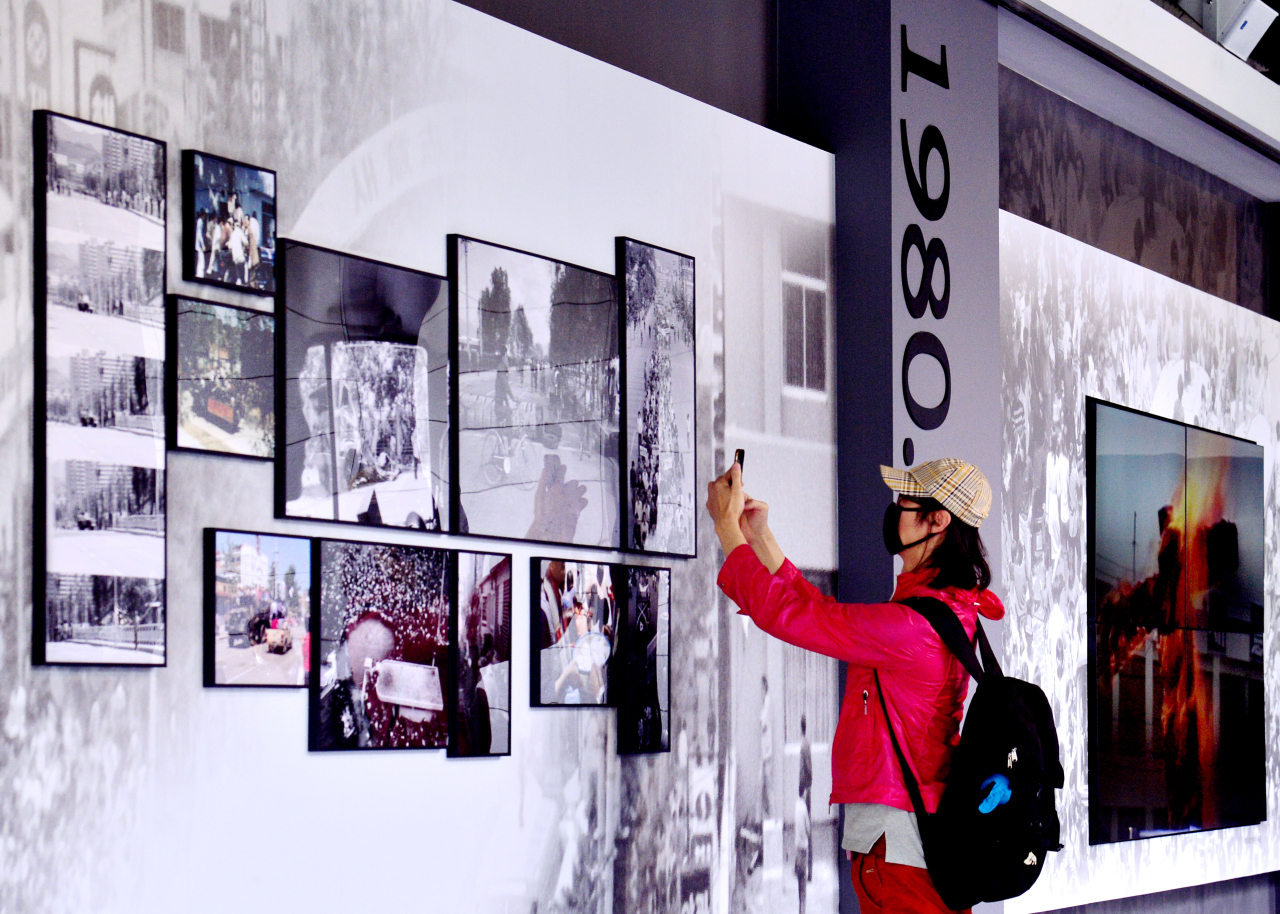 Admission to all the exhibitions is free. For the time being, the museum is allowing individual visitors only, not group tours, due to the coronavirus outbreak.