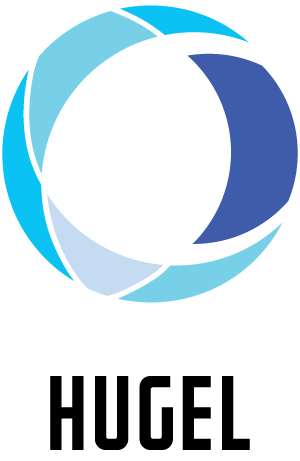 The slight buoy was accredited to the overseas performance of the company’s botulinum toxin, Botulax.

While sales of Hugel’s signature products Botulax and hyaluronic acid filler The Chaeum declined in the domestic market during February -- the period when Korea was worst-hit by the COVID-19 spread -- sales remained solid in overseas markets including Asia and Latin America, Hugel said.

The pandemic only caught on in overseas locations from April, the impact of which will be reflected in the second-quarter report.

Although domestic revenue of Botulax decreased by around 2 billion won, overseas revenue rose 44 percent year-on-year, according to the company.

Hugel’s CEO Sohn Ji-hoon said through a press release that Botulax’s China launch will materialize within the year, through which the company will experience further overseas growth. Botulax will be traded in China under the name Letybo.

As for members of the European Union, Hugel targets to complete its biologics license application within the first half of this year for a final product approval in 2021.