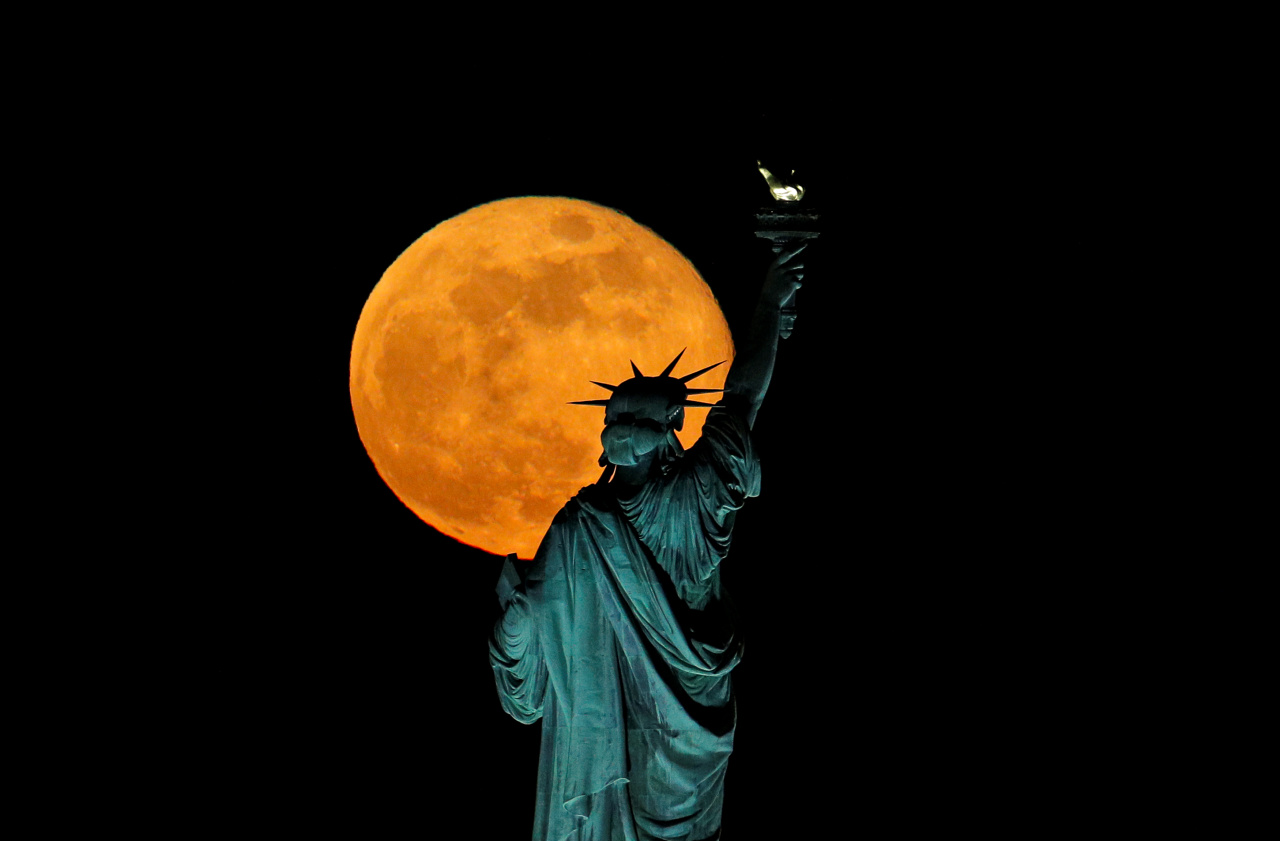 The Supermoon rises above the Statue of Liberty in New Jersey, US. 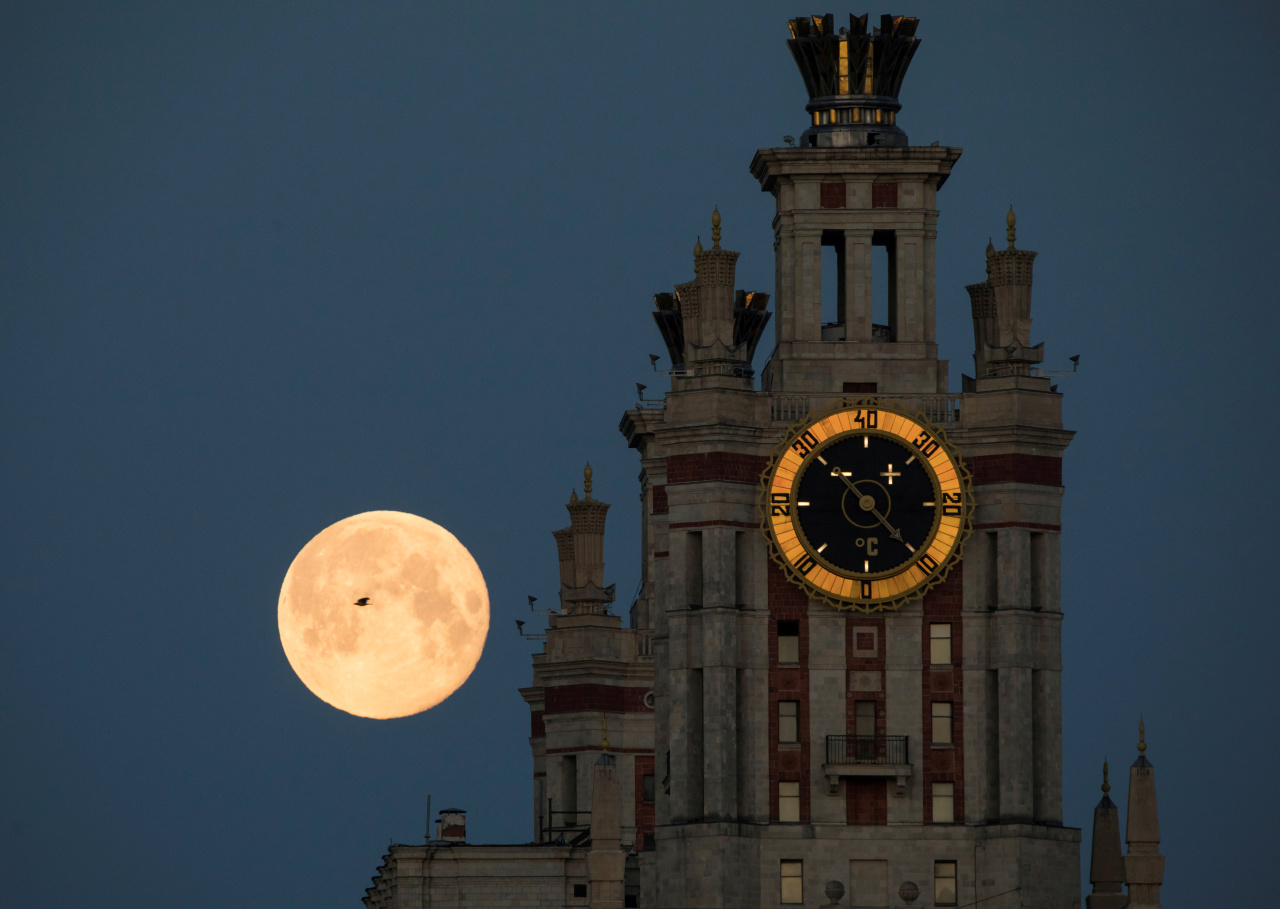 A silhouette of a bird is seen as it files past the moon that is behind Lomonosov Moscow State University in Moscow, Russia. 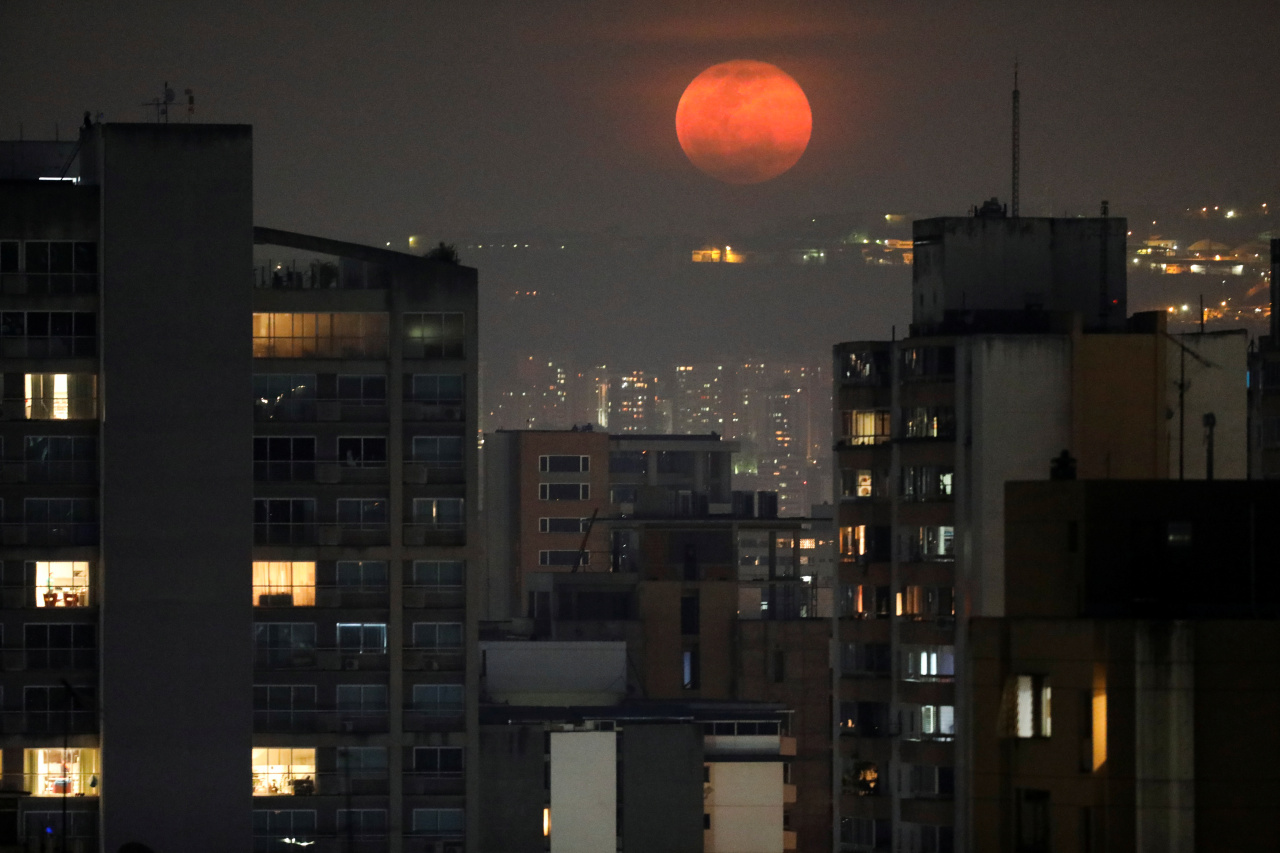 The Supermoon glows red in an astronomical event that occurs when the moon is closest to the Earth in its orbit, which makes it appear usually larger and brighter, as it rises over Caracas, Venezuela. 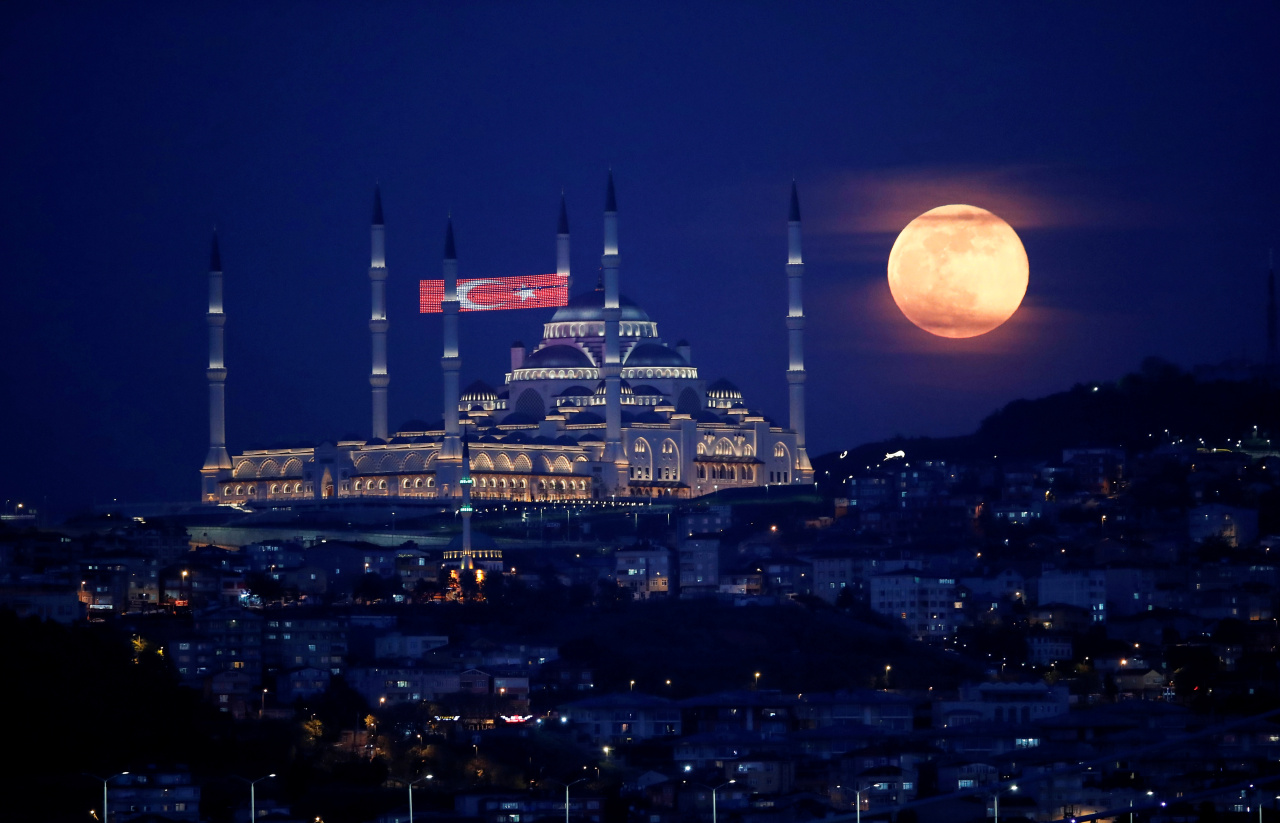 The full moon rises above the Camlica Mosque in Istanbul, Turkey. 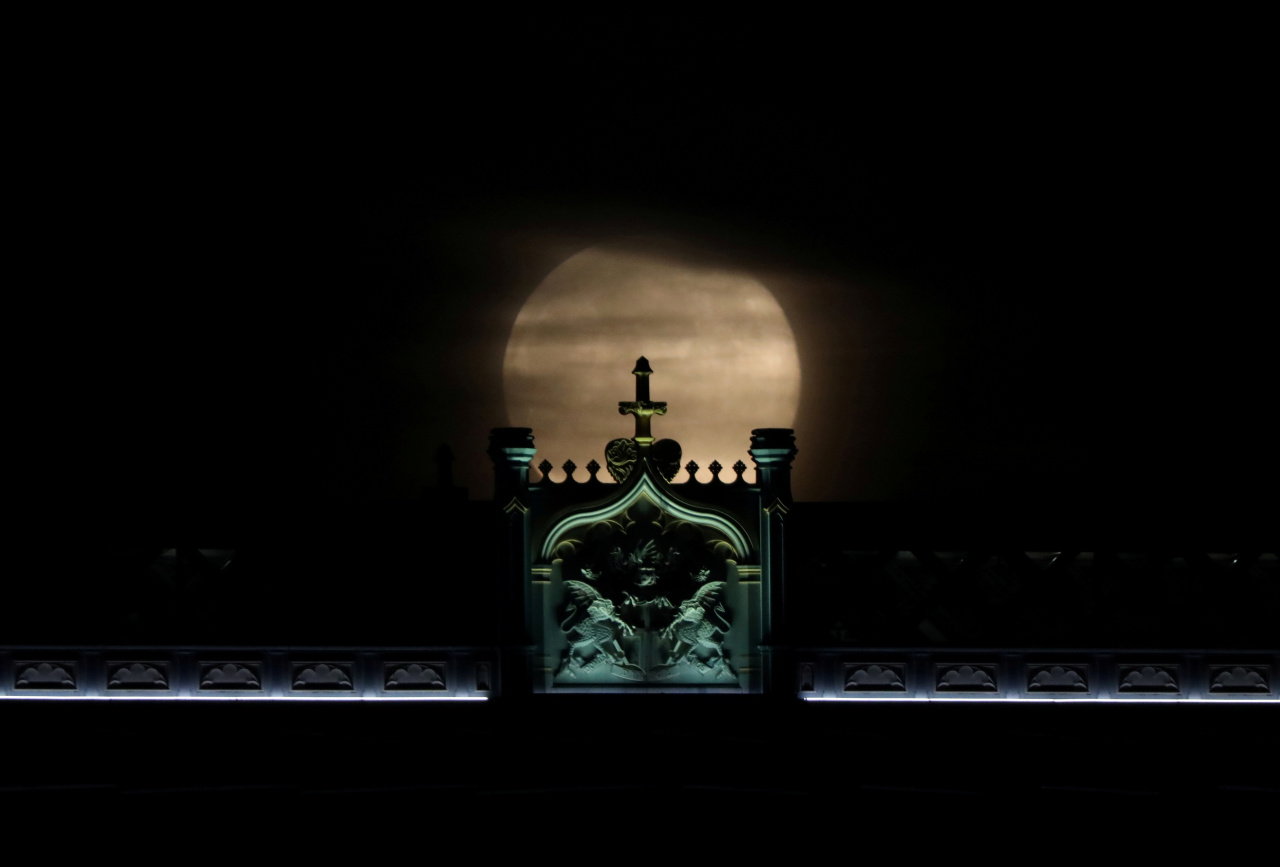 The moon hides behind Tower Bridge in London, Britain.