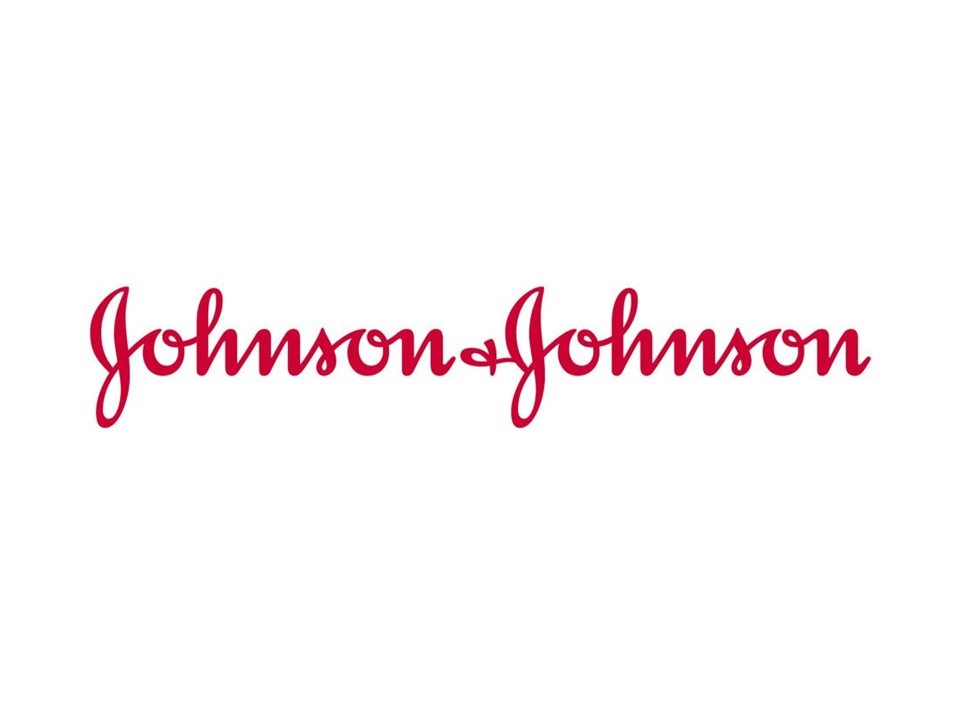 WASHINGTON (AFP) -- Johnson & Johnson said on Monday it had selected a lead candidate vaccine for the new coronavirus that would move to human trials by September and could be ready for emergency use by early next year.

The pharmaceutical company has signed an agreement with the US government's Biomedical Advanced Research and Development Authority to invest $1 billion in the effort, it said in a statement.

J&J began working on the vaccine under investigation -- Ad26 SARS-CoV-2 -- in January using the same technology it used to develop a candidate vaccine for Ebola.

Paul Stoffels, the company's chief scientific officer, told AFP his team had combined a common cold virus incapable of replicating with parts of the coronavirus, and hoped it would trigger a human immune response.

"We had several vaccine candidates which we tested in animals in order to choose the best one, that took 12 weeks, from January 15 to today," he said.

They also had to evaluate which candidate vaccine could be upscaled, "to make sure on the one hand it works, and on the other hand, we can make a lot of it," he added.

Though there has never before been a successful human vaccine for any virus belonging to the coronavirus family, Stoffels said he was confident of achieving this milestone because J&J was working with the same team that had developed a candidate vaccine for SARS, which killed almost 800 people between 2002-2003.

The team's work was discontinued once the SARS outbreak was brought under control and interest was lost in bringing the vaccine to market.

J&J would also need to determine that the vaccine doesn't backfire and give people a higher chance of getting the disease.

The company said it was expanding its global manufacturing capacity both in the US and in other countries, to help it supply more than a billion doses of its vaccine around the world.

J&J is also working on antiviral treatments against the coronavirus.

Separately, the US pharmaceutical Moderna has already moved into human trials for its vaccine candidate, as has China's CanSinoBIO.

There are currently no approved vaccines or treatments for the disease.

Several treatments are being investigated, including the antiviral remdesivir and antimalarial drugs chloroquine and hydroxychloroquine, but it is not yet clear whether they add anything to standard care. (AFP)