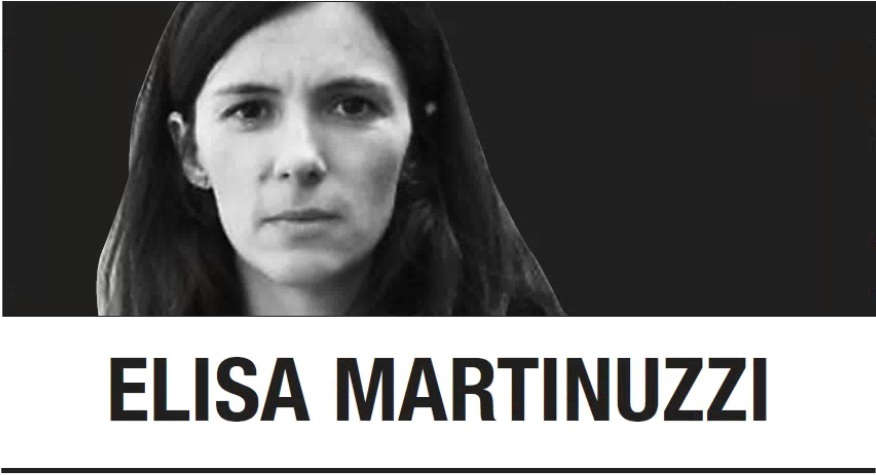 Measures to contain the spread of COVID-19 are upending every corner of economic life, bringing entire industries to a standstill across the world. What happens in the broader economy has a massive impact on the banks that oil its wheels; and financial regulators have -- rightly -- responded swiftly. The supervisors should ponder their next moves carefully, however.

It is essential to soften the blow of companies and people not being able to repay their debts, as income evaporates. Lenders will be in the front line of restarting economic activity, not least in Europe, where bankers -- not the capital markets -- are the principal backers of business. But a rush to ease the financiers’ pain will also mean trusting that they won’t repeat the errors, and misdeeds, of the past.

After a slowish start for some, the breadth and depth of regulators’ interventions in the past month has been remarkable. The European Central Bank, tackling its first crisis as both the eurozone’s monetary authority and its chief banking supervisor, quickly ran through the toolkit at its disposal with a comprehensive plan to inject liquidity, in particular to support lending to small and medium-sized companies.

In Europe and the US, regulators have also given banks room to absorb potential losses by letting them eat into capital cushions designed to be built up in the good times and eased in times of need. That’s justified by the severity and potential duration of a downturn that may be the worst since World War II.

Yet additional moves to relax or postpone new accounting rules, which were meant to frontload losses on future bad loans, would be dangerous. As I argued when the pandemic was worsening earlier this month, letting banks sweep bad debt under the carpet is never a good idea. European authorities are considering suspending part of the IFRS 9 rulebook, introduced in 2018, which forced banks to book losses on doubtful loans at an earlier stage, Bloomberg News reported on Wednesday. The change might cause investors to lose confidence in banks if they think it hides the risk on balance sheets, according to a document seen by Bloomberg.

Regulators shouldn’t underestimate this fear. European banks are only just emerging from a cleanup of soured loans that reflected, in part, lending practices that weren’t fit for purpose. We don’t know whether lenders have truly learned the lessons of the past, and recent bank rescues have illustrated how national governments are often far too willing to bend the rules.

In a clear sign of the regulatory weaknesses that persist in this area, the European Union is weighing up whether clearer guidelines are needed so that aid isn’t given to a bank that’s already breaching capital requirements.

This is why relaxing IFRS 9 is problematic too. Both the ECB and the Bank of England have said banks can be flexible when using the new accounting standard to estimate loan losses, to help them cope with payment holidays for their customers. Many of these clients may well be able to repay their mortgages or loans once the economy picks up.

Still, as the European Securities and Markets Authority pointed out this week, it will be left up to the banks to be transparent about how they assess their bad loan situation. “Sufficient disclosure needs to be provided in the interim financial statements for investors to understand the significant events and transactions occurring since the end of the annual financial reporting period,” ESMA said.

Considering the impenetrability of bank balance sheets at the best of times, giving lenders more flexibility around how they measure bad debt will only add to the opacity.

Banks are balancing their lobbying efforts on nonperforming loan forbearance with promises to delay and possibly scrap dividends to preserve capital. Spain’s Banco Santander is delaying a dividend payment and its top executives are forfeiting some of their compensation to give to an anti-virus charity.

Bank bosses doing everything within their means to ensure their bank’s resilience, including personal financial sacrifices, should be a given in light of the scale of the fiscal and regulatory support they’ve already been granted. They need to show they’ve changed their ways if they are to maintain investor trust.