Corporate environmental attorney Rob Bilott (Mark Ruffalo) has just made partner at his law firm in large part due to his work defending big chem companies. But he finds himself conflicted after being contacted by two West Virginia farmers who believe that the local DuPont plant is dumping toxic waste in a nearby landfill. Bilott files a complaint that marks the beginning of an epic two-decade fight -- one that tests his reputation, his health and his livelihood. 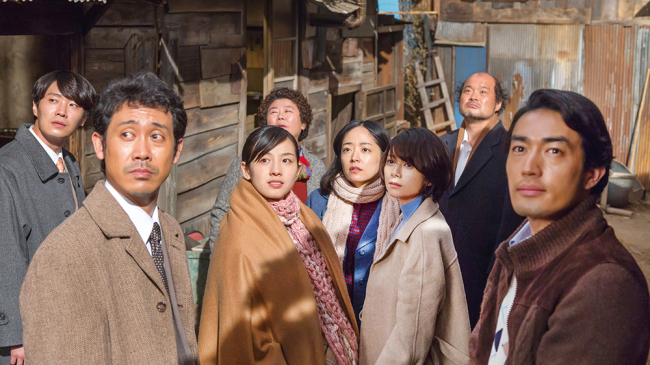 In the early 1970s, Yong-gil (Kim Sang-ho), a Korean expat to Japan, runs a tripe barbecue restaurant with his wife Young-soon (Lee Jung-eun), three daughters and youngest son in a small town in the Kansai region. Although faced by poverty and prejudice, the family of six continue with their lives, with the three sisters going through their own complicated romantic affairs all the while. 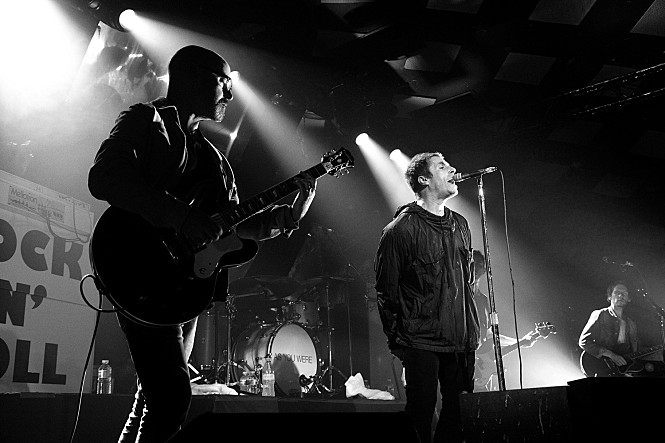 The rock ’n’ roll frontman goes from the dizzying heights of his “Champagne Supernova” years as the lead singer of Oasis to living on the edge, ostracized and lost in the musical wilderness of booze, notoriety and bitter legal battles. Starting again alone, stripped bare and with nowhere to hide, Liam risks everything to make the greatest comeback of all time. 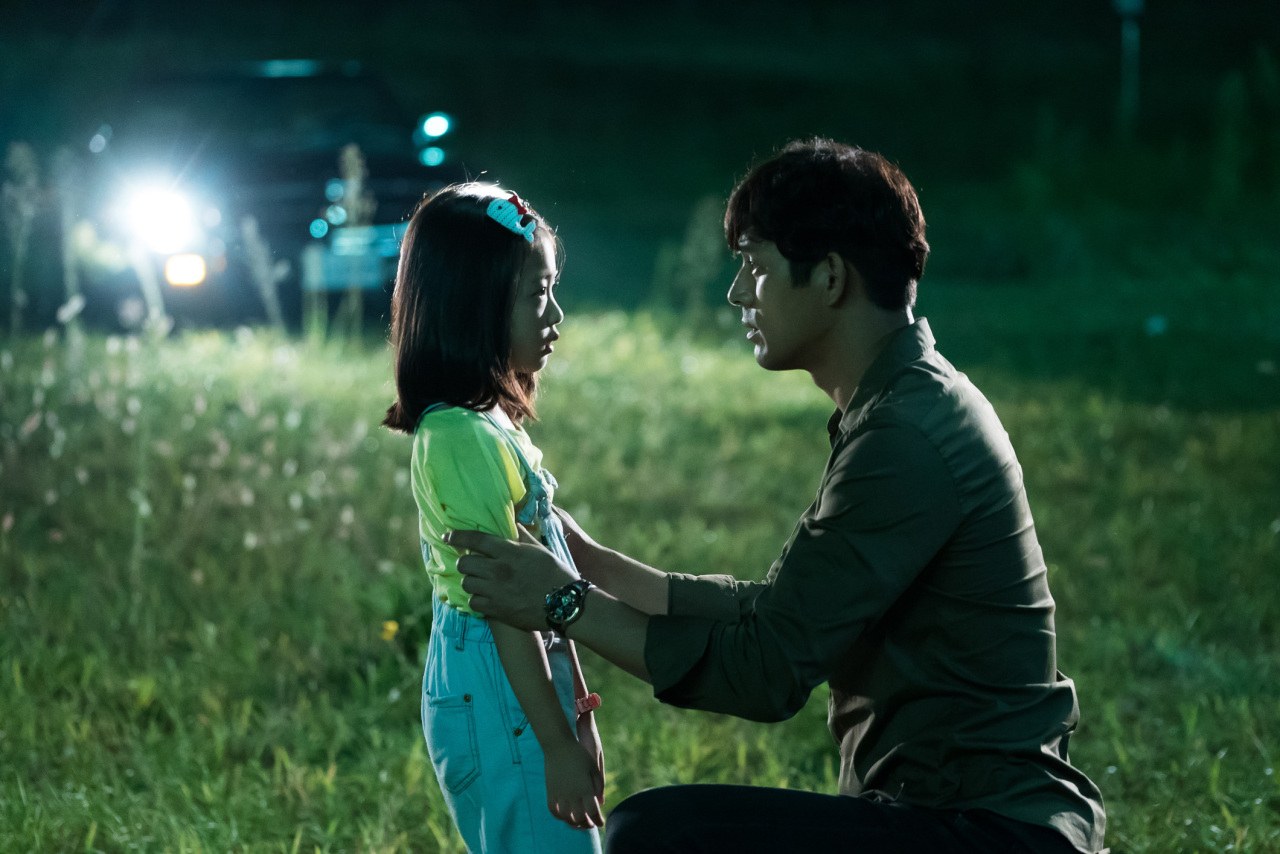 Film director Yeon-woo (Oh Ji-ho) is unable to overcome the death of his beloved daughter Yerim, and decides to make a film about Yerim, writing her resurrection into the story. During an audition for a role in his movie, Yeon-woo faces the woman who has been appearing in his dream for a long time and decides to use her for the film. His life turns into a nightmare as Yeon-woo is unable to distinguish between dreams and reality.