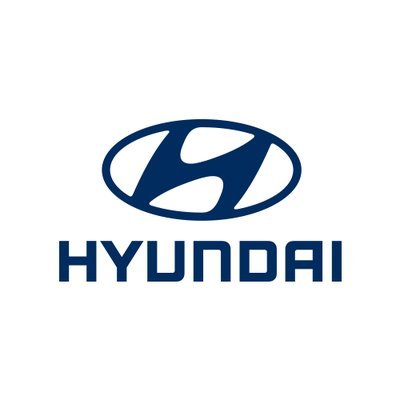 Hyundai Motor Group said Thursday it has decided to urgently inject 1 trillion won ($847 million) of capital into local small and midsized auto parts makers struggling amid low demand from automakers due to a disruption in parts supply from China.

Some 350 companies that supply auto parts to Hyundai Motor, Kia Motors, Hyundai Mobis, Hyundai Wia and Hyundai Transys will be given 692 billion won worth of product payment in advance, as well as 308 billion won of interest-free loans for the automotive industry’s business stabilization, the company said.

The amount will be given to companies from mid-February, it added.
The automaker said the move was part of the group’s effort to support auto parts makers here hit by reduced orders from automakers caused by manufacturing halts.

The automaker said the injection of the capital into the automotive industry will help auto parts makers to support other subcontractors by making payment in advance, further creating growth momentum despite the business situation.

Meanwhile, the automaker said it has sent a statement via the Foreign Ministry to authorities in Shandong province in China to cooperate with resuming operations of manufacturing plants for auto parts like wiring harnesses.

The company said it has been discussing importing auto parts from plants in Southeast Asian countries to minimize losses.