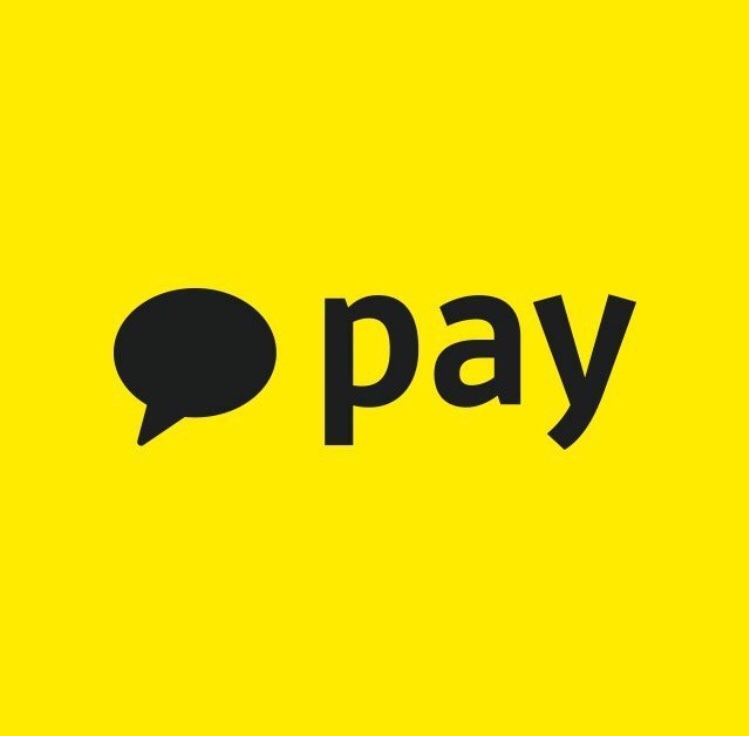 South Korea’s mobile payment platform Kakao Pay has got preliminary approval to enter the securities business, according to the financial regulator Thursday.

The Securities and Futures Commission, under the Financial Services Commission, has given its temporary approval to Kakao Pay to become the majority shareholder of local brokerage Baro Investment & Securities. A final decision will be made at the commission’s next meeting, slated for Feb. 5.

Having got the nod to acquire a local brokerage, IT giant Kakao can now expand its leverage in the financial market. It will now own a securities business along with an internet-only bank Kakao Bank. Kakao Pay is also preparing to launch a digital non-life insurance unit in cooperation with Samsung Fire & Marine Insurance.

Previously, in October 2018, Kakao Pay signed a deal to acquire a 60 percent stake in Baro Investment for an estimated 40 billion won ($34.3 million).

The mobile payment company vowed at the time to expand its business leverage to various investments and asset management by enabling stock trading within the mobile messenger service KakaoTalk.

The expansion raised expectations as Kakao Pay has been on a steady upturn on the back of the nation’s most used messenger platform, KakaoTalk.

The FSC screening process was halted for several months, however, as Kakao Chairman Kim Beom-su faced accusations of omitting a required statement on the status of the company’s affiliates. The process resumed in November last year as the high court cleared him of wrongdoing.

Under the Capital Market and Financial Investment Business Act, major shareholders of financial companies are required to have no record of any criminal penalty within the past five years for breaching financial laws.