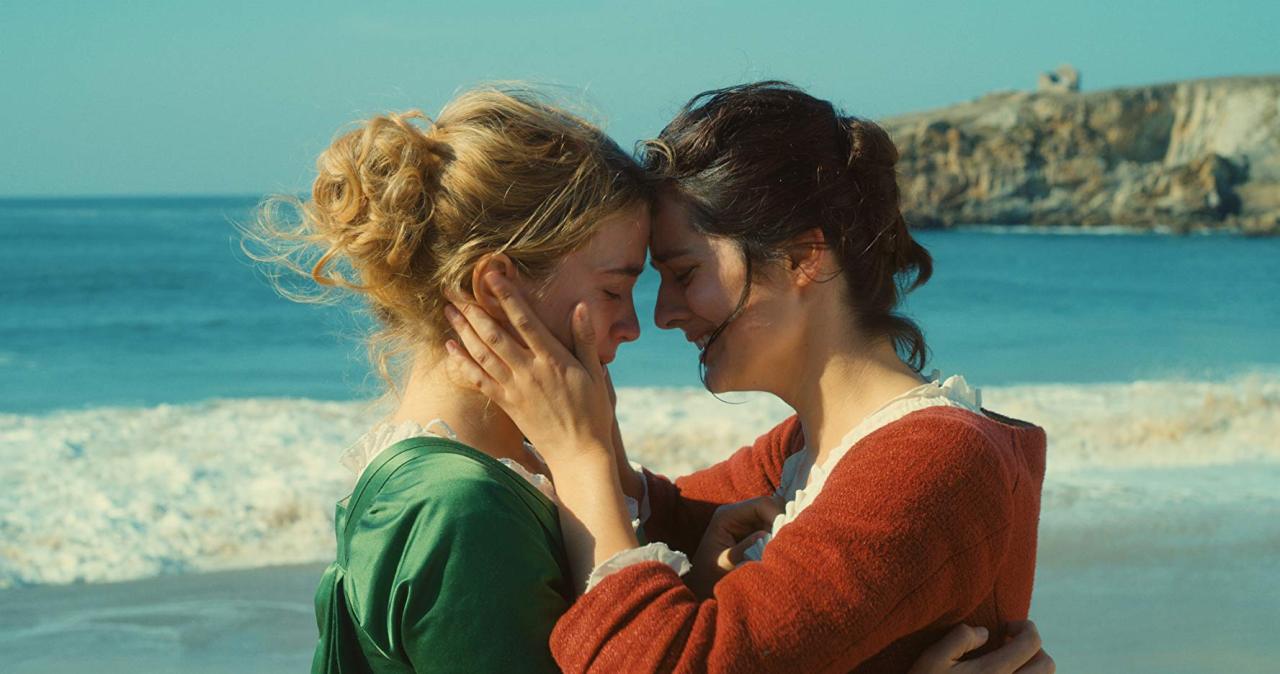 France, 1760. Marianne (Noemie Merlant) is commissioned to paint the wedding portrait of Heloise (Adele Haenel), a young woman who has just left the convent. Because Heloise is a reluctant bride-to-be, Marianne approaches her under the guise of companionship, observing Heloise by day and secretly painting her at night. The two women become closer as they share Heloise’s last moments of freedom before the impending wedding. 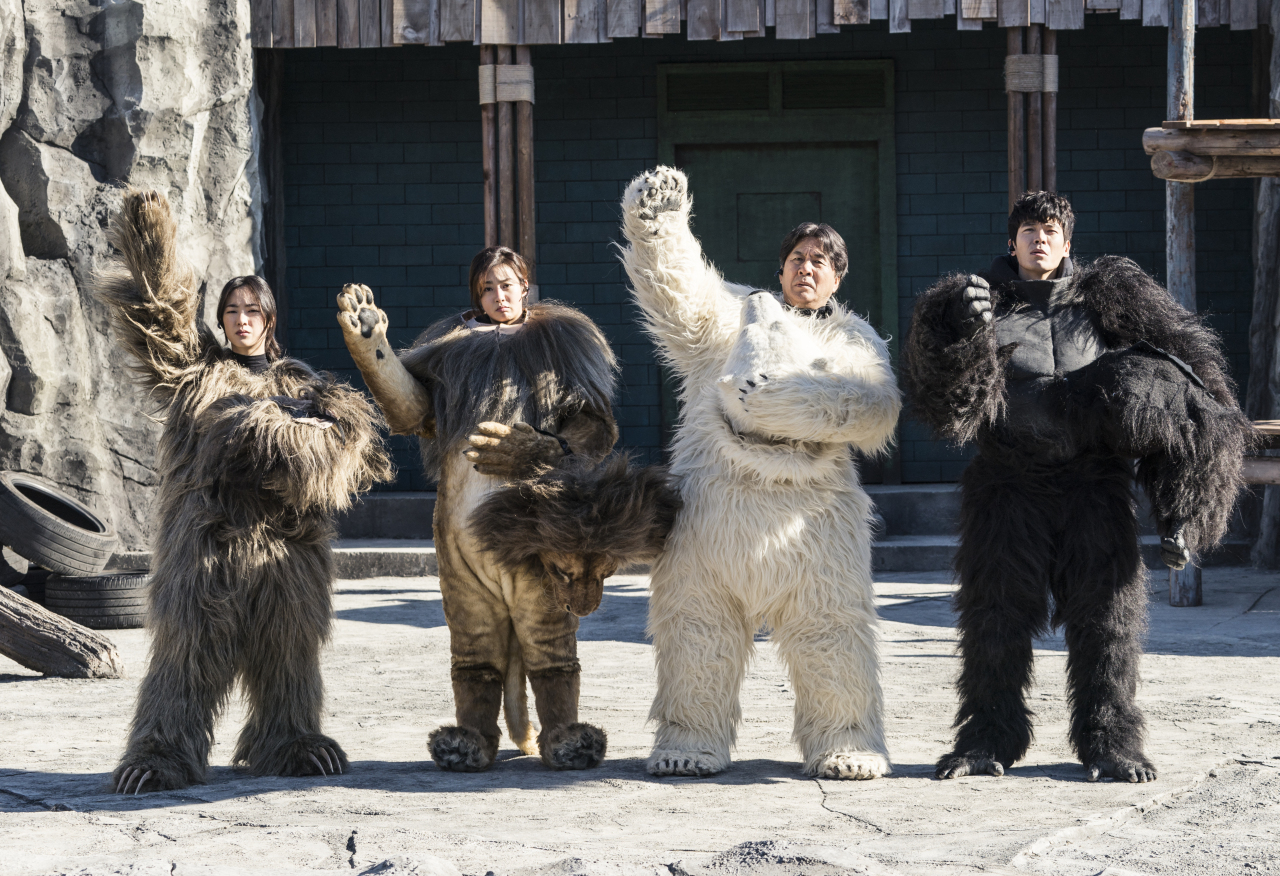 Trainee lawyer Tae-Soo (Ahn Jae-Hong) is given a job as the director of a near-bankrupt zoo. Most of the animals, especially the big ones that people come to see, at the zoo have been sold. To revive the zoo, Tae-soo thinks of an extraordinary project to wear costumes and “imitate” the animals. Along with Tae-soo, four employees of the zoo-- a former zoo manager (Park Yeong-gyu), a veterinarian (Kang So-ra) and two zookeepers -- go behind bars and inside cages to fool the zoo’s visitors. 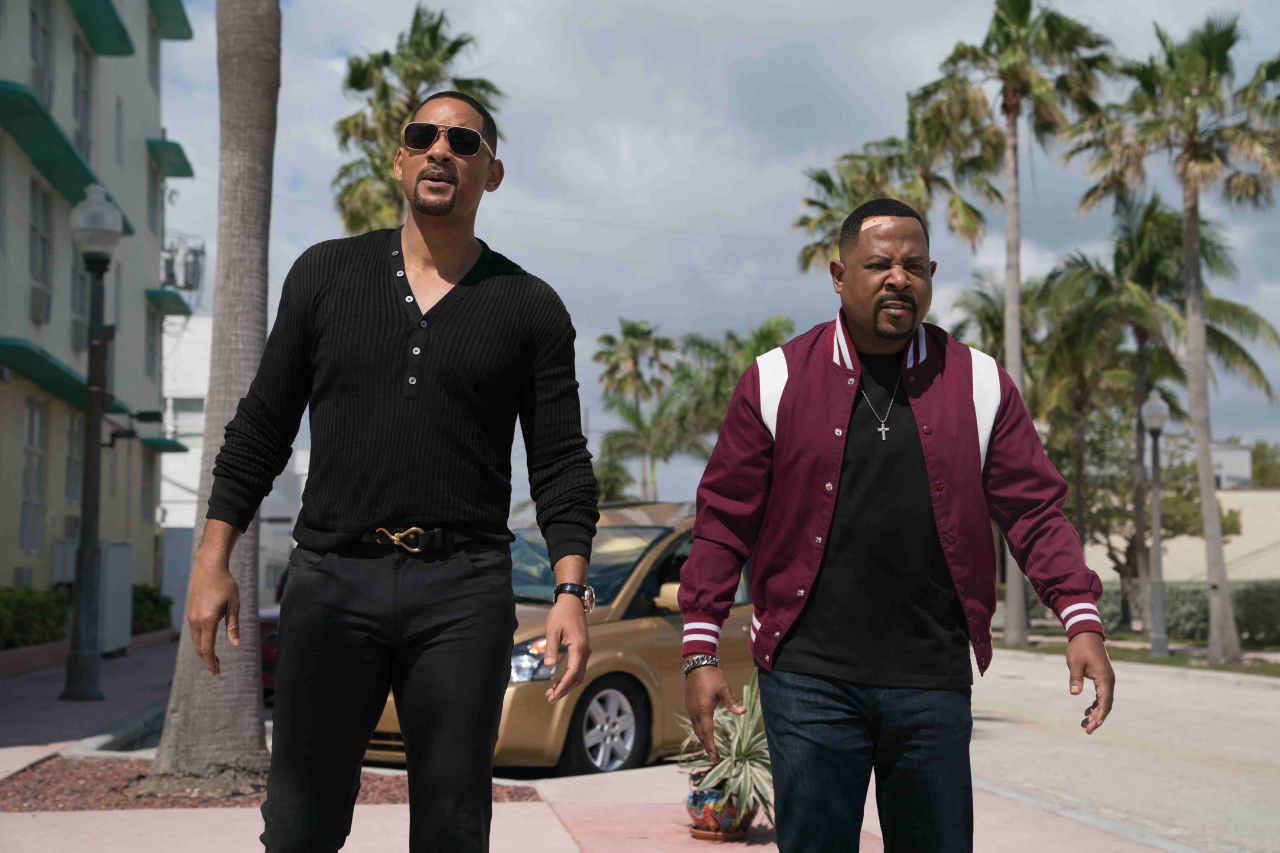 Old-school cop Mike Lowery (Will Smith) and Detective Marcus Burnett (Martin Lawrence) team up to take down the vicious leader of a Miami drug cartel. Newly created elite team AMMO of the Miami police department, along with Mike and Marcus, go up against the ruthless Armando Armas. 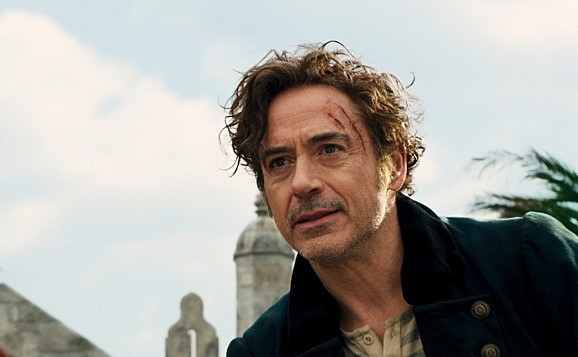 Dr. John Dolittle (Robert Downey Jr.) lives in solitude behind the walls of his manor in 19th-century England. His only companions are exotic animals that he speaks to on a daily basis. But when young Queen Victoria (Jessie Buckley) becomes gravely ill, the eccentric doctor and his furry friends, including the doctor’s loyal dog Jip (Tom Holland), embark on an epic adventure to a mythical island to find a cure.