Local law firm Hannuri said it had filed complaints with the Southern District Prosecutor’s Office against six officials from the three companies on behalf of the three investors. 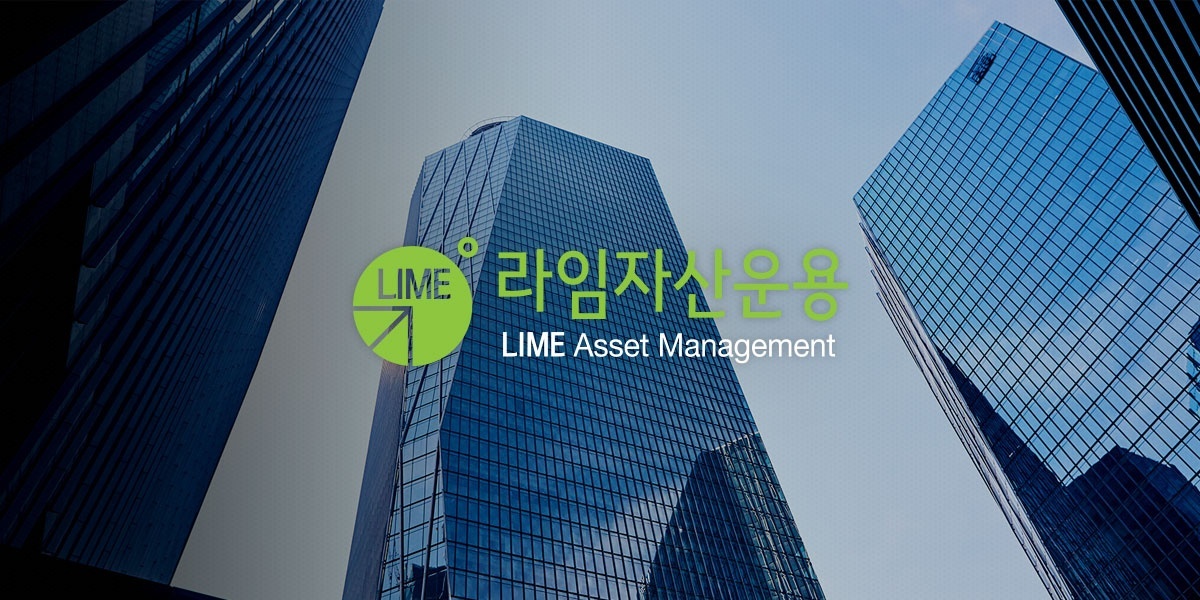 Lime Asset is accused of having failed to notify its investors of changes in its method of investing funds, in connection with a recent debacle linked to New York-based investment adviser International Investment Group.

“They failed to let investors to know about important changes in the contracts for trade finance funds, named Pluto TF-1, and kept selling the funds and related financial products,” the investors said in their complaint.

“Lime Asset appears to have pulled in money to repay its funds by continuing to sell its already troubled trade finance funds,” the complaint stated.

The investors say Shinhan and Woori collaborated with the fund operator to sell the funds.

The company invested some 240 billion won ($206.7 million) in one of the International Investment Group’s funds, called a structured trade finance fund, which targeted trade finance portfolios in Southeast Asia and Africa.

In November, the US Securities and Exchange Commission revoked the group’s registration over accusations that it concealed losses and sold fraudulent loan assets to clients.