In the contract, Hanwha Aerospace will provide turbine seal segments to Rolls-Royce, the world’s third-largest maker of aircraft engines after General Electric Co., for 25 years starting in 2020, the company said in a statement. 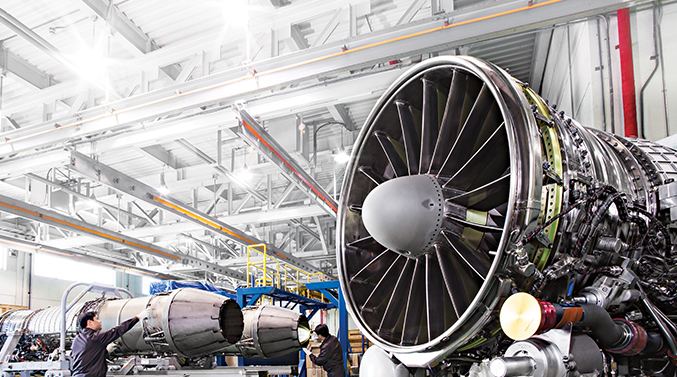 “The deal is a big achievement for the company as turbine seal segments are core components, which will be installed in most of the aircraft engines made by Rolls-Royce,” the statement said.

The turbine parts will be built at Hanwha Aerospace‘s plant in Vietnam and delivered to the British company, the company said.

Hanwha Group, a chemicals-to-finance conglomerate, plans to invest 4 trillion won ($3.5 billion) in the airplane parts and defense industry business by 2022.