By Lim Jeong-yeo
Published : Oct 23, 2019 - 17:13       Updated : Oct 23, 2019 - 17:13
A fresh study at Oxford University suggests that obsessive gaming may be an expression of underlying psychosocial frustration rather than an evil in itself, contradicting the World Health Organization’s recent decision to identify it as a mental illness.

According to a recent research paper by professor Andrew K. Przybylski at the Oxford Internet Institute, moderate use of screen time can be good for one’s health.

“In the absence of compelling evidence linking digital screen engagement to mental and physical well-being, professional guidance given to caregivers and educators has been predominately shaped by a sense of precaution that prioritizes limits on digital engagement,” said Przybylski. 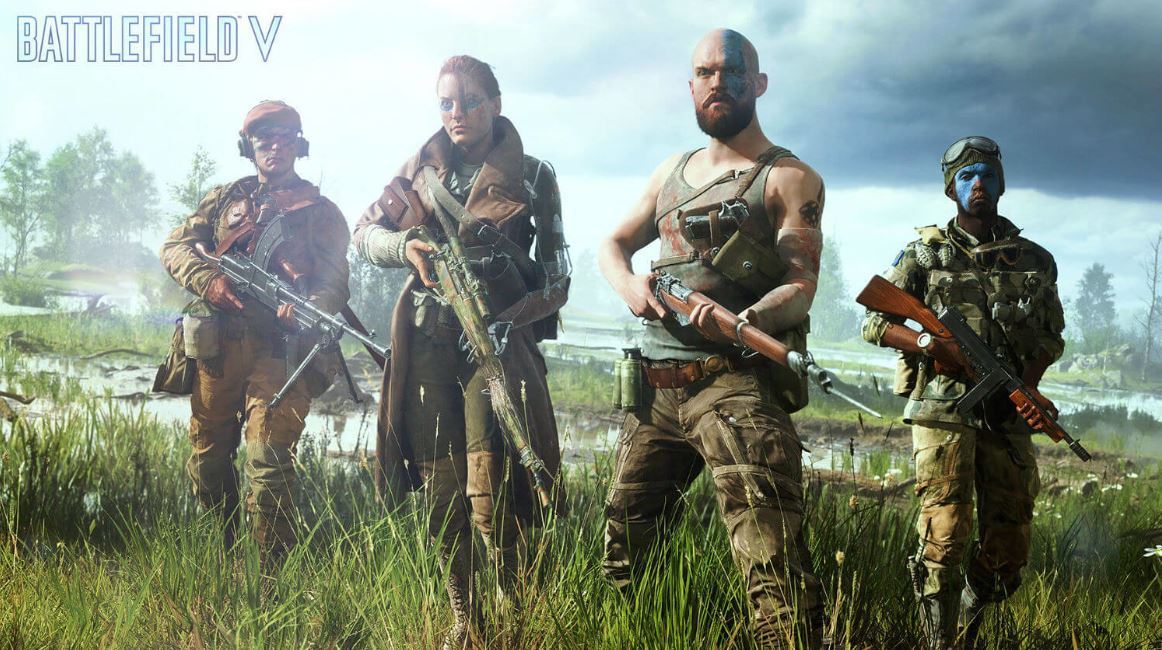 His observation of 35,000 children and their caregivers in the US suggested that children who spent a moderate amount of time a day on television-based or digital device activities were more likely to have better levels of social and emotional well-being than nonusers.

His other research on 1,004 children aged 14 to 15 years and their caregivers in the UK indicated that most adolescents played at least one internet-based game daily and that less than half of them reported symptoms of obsessive gaming.

The WHO member states in May decided to adopt the 11th revision to the International Classification of Disease (ICD-11), which identifies excessive game indulgence as a clinical mental disorder.

Prior to the WHO adoption, Przybylski had authored a handful of studies calling for the global health body to move more cautiously in pinning gaming as addiction.

“There was no evidence of an unhealthy relationship between gaming and substantial emotional, peer and behavioral problems,” said Przybylski’s study dated Aug. 22.

“Instead, variations in gaming experience are much more likely to be linked to whether adolescents’ basic psychological needs for competence, autonomy, and social belonging are being met and if they are already experiencing wider functioning issues.”

The study’s co-author, Netta Weinstein of University of Cardiff, urged health care professionals to “look more closely at the underlying factors such as psychological satisfactions and everyday frustrations to understand why a minority of players feel they must engage in gaming in an obsessive way.”

The study concluded that no sufficient evidence exists to warrant thinking about gaming as a clinical disorder in its own right.

Przybylski said better data and cooperation from video gaming companies are necessary to understand the issue of obsessive gaming.

In Korea, a 2019 report on domestic gamers conducted by Korea Gallup for an assignment for Korea Creative Content Agency, indicated that 66 percent of some 3,000 Koreans aged between 10 and 65 had played game in the one year’s time since June 2018.

Mobile games were the most common form among 90 percent of the respondents, followed by computer games with 64 percent, console games (20 percent) and arcade games (12 percent).

Among the survey-takers who said they visit internet cafes called PC rooms here to play games, the biggest reason they went was to socialize with friends or colleagues.

Those who went to PC rooms at least once a week stayed there playing games for an average of 155 minutes.