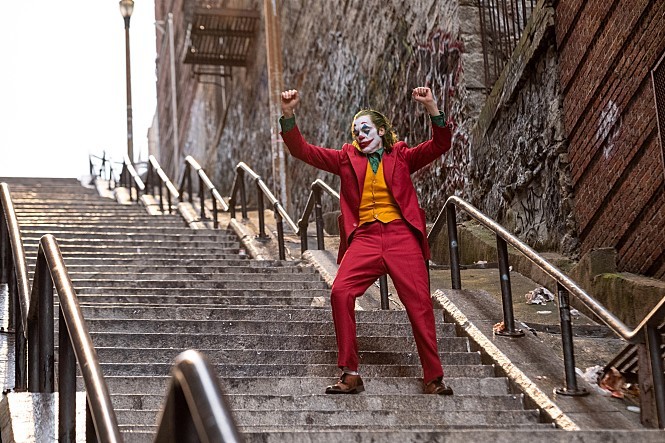 A clown-for-hire by day, Arthur Fleck (Joaquin Phoenix) aspires to be a stand-up comic at night. But finds the joke always seems to be on him. Caught in a cyclical existence between apathy and cruelty, Arthur makes one bad decision that brings about a chain reaction of escalating events in this gritty character study. 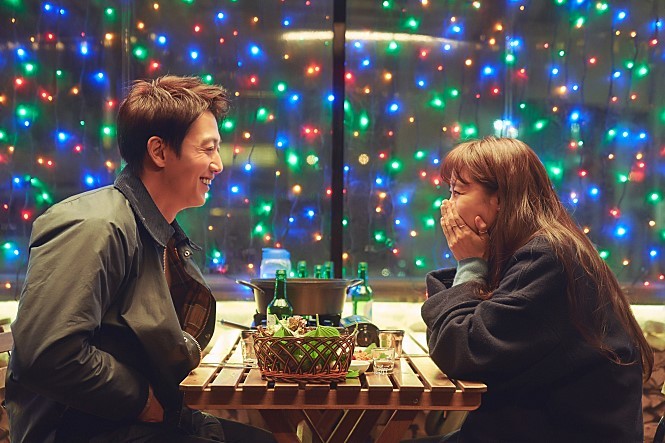 
Jae-hoon (Kim Rae-won) is hurt by his past relationship. One morning, he finds himself hung over and discovering that he spent nearly all night talking over the phone with his co-worker Seon-yoeong (Gong Hyo-jin), who he has known for less than 24 hours. Despite knowing barely anything about each other, the two learn more about each other’s love life and keep bumping into each other. 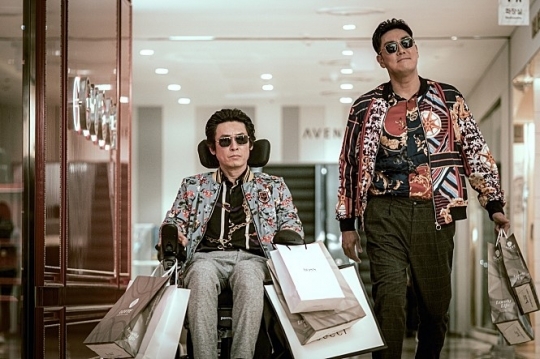 Gangster Yeong-gi (Cho Jin-woong) embezzles his boss’s money for personal stock investments that goes horribly wrong. Desperate for cash, he encounters Jang-su (Sol Kyung-gu), a rich, terminally ill man who is paralyzed from the shoulders down. Jang-su offers Yeong-gi a deal in which he proposes handing over his life insurance policy provided that he takes care of him for the two months he has left to live. 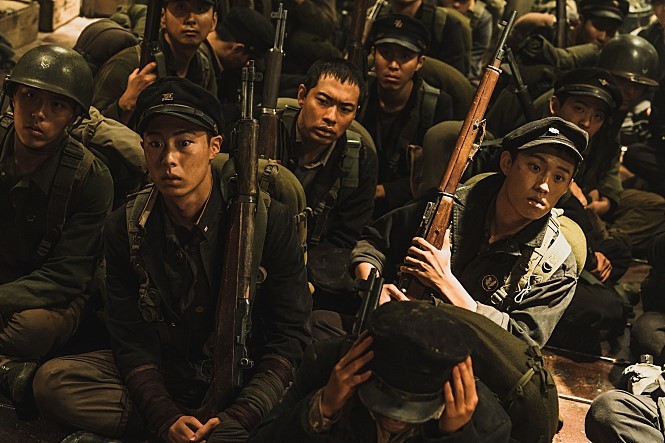 During the height of the Korean War, Capt. Lee Myeong-jun (Kim Myung-min) and his 772 student soldiers take the North Korea-occupied Jangsari Beach to provide a diversion for UN forces ahead of the Battle of Incheon. But their ship runs aground, forcing them to hold back a massive wave of North Korean retaliation with no means to escape.