The U.S. House of Representatives plans to discuss a resolution urging the U.S. government to take an active role in resolving an ongoing trade and historical row between South Korea and Japan, a visiting South Korean lawmaker said Friday.

Rep. Yoon Sang-hyun of the main opposition Liberty Korea Party, who chairs the National Assembly's foreign affairs committee, visited Washington from Wednesday to Friday to meet with members of both the Republican and Democratic parties, as well as U.S. government officials and experts.

At a meeting with Reps. Ami Bera (D-CA) and Mike Kelly (R-PA), co-chairs of the Congressional Caucus on Korea, Yoon said he asked the congressmen to draft a resolution calling for an early resolution to the South Korea-Japan row.

"They said they would draft a bipartisan resolution and think about what to put in it," Yoon told Yonhap News Agency in a phone interview before departing for Seoul.

When Yoon pointed out that Washington's reluctance to get actively involved between its two Asian allies led to Seoul's decision to pull out of its military intelligence-sharing pact with Tokyo, the congressmen noted that the tensions are not helpful to trilateral security cooperation and that the Trump administration should make more active efforts to resolve the dispute.

Seoul-Tokyo relations have deteriorated to their worst level in decades after Japan imposed export controls against South Korea in July in apparent retaliation for a South Korean court ruling against Japan's use of forced labor during its 1910-45 colonial rule of the Korean Peninsula. 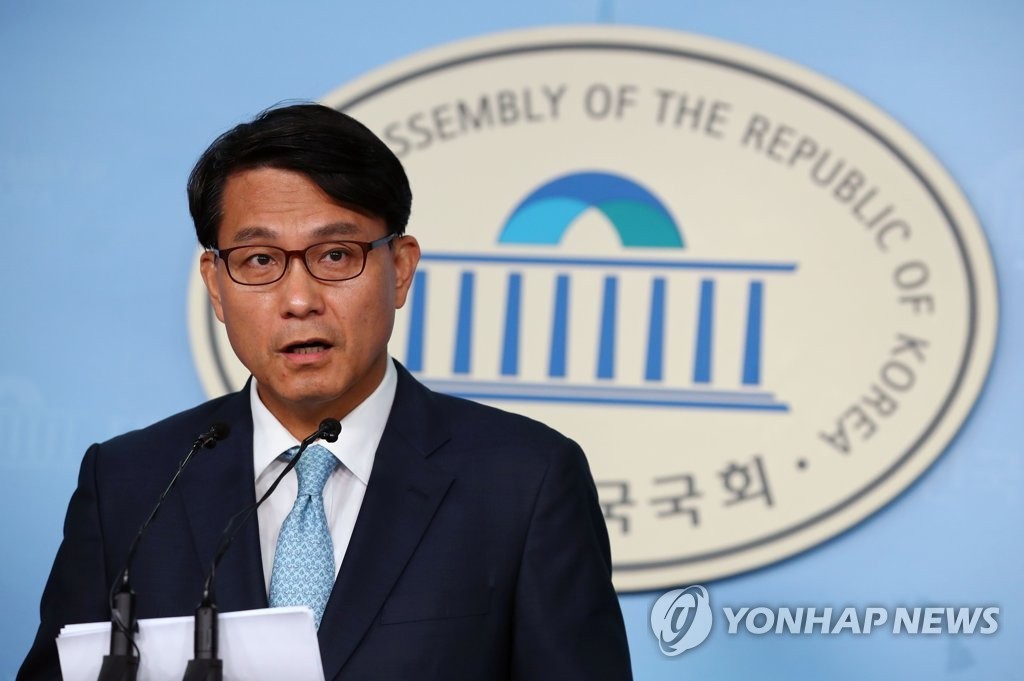