The forum, which celebrates its ninth anniversary this year, has invited internationally recognized designers, artists and scientists to discuss issues related to ecology and the environment, as well as future prospects. 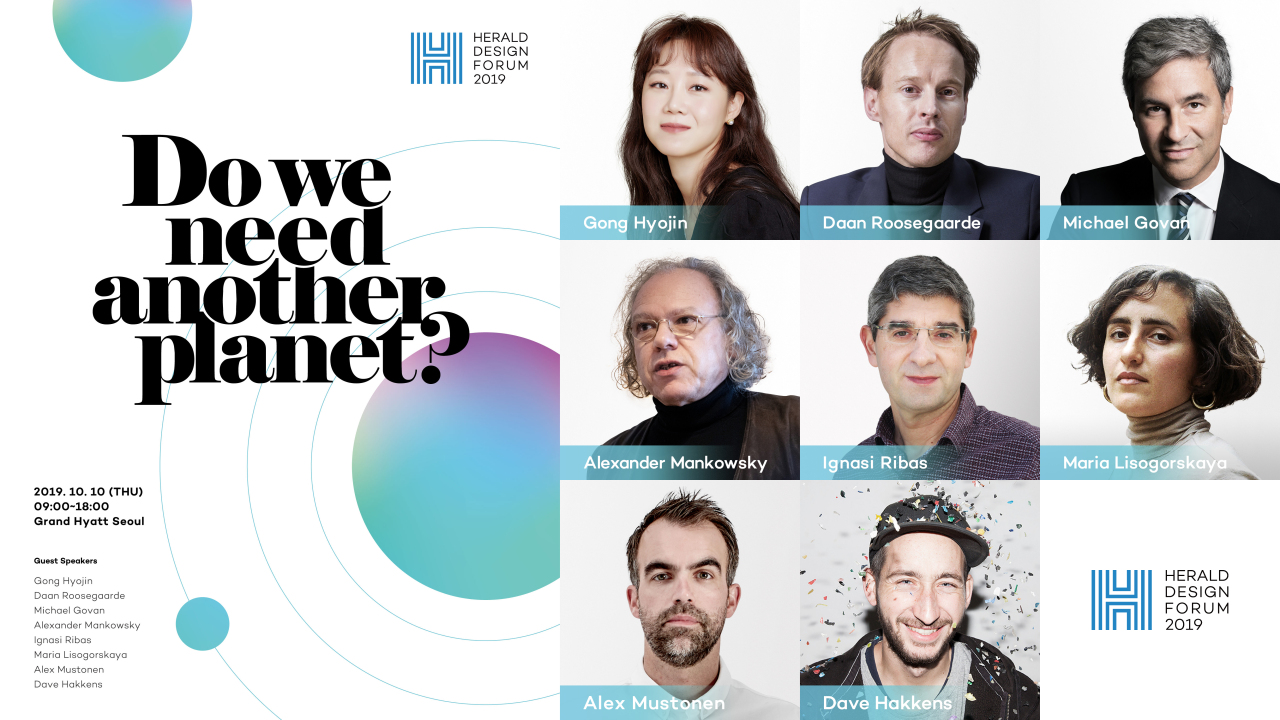 Media artist Bae Jae-hyuck will open Art Night with a talk on recent ecological changes and the changes that the human species will need to make in response, if it is to survive.

Bae is a member of the local media art collective team VOID, which holds exhibitions and introduces artworks that incorporate the latest technologies, including robotics.

Muto, an up-and-coming South Korean musical collective that marries electronic sounds with the sounds of the Korean traditional string instrument geomungo will perform during Art Night.

This year, the design forum has designated the second week of October as Herald Design Week. Throughout the week, there will be a range of lectures and discussion sessions where visitors can listen to the experiences of designers working in different industries.