[Eye Plus] Ganghwado, an island of history and beauty

Its strategic location has made it a vital military outpost for centuries, and it was the site of numerous battles from the Three Kingdoms period to the 20th century.

During the Goryeo Kingdom, which lasted from early 10th to 14th century, Ganghwado was briefly the location of the country’s capital during an invasion by the Mongolian dynasty of Yuan that held power in China in the 13-14th centuries.

The island is also home to many sites that tell the history of the Korean Peninsula from the Bronze Age to modern times.

Ganghwado is home to about 150 dolmens -- Bronze Age tombs consisting of large vertical and horizontal slabs of stone -- one of which has been named a UNESCO World Heritage Site, and also the first Anglican church built in Korea in 1900.

In more recent years, Ganghwado has become a popular destination for local getaways, aided by its proximity to Seoul.

The island’s natural beauty, historical sites and more modern additions such as the Spanish Village -- a complex that includes accommodations, eateries and a gallery -- attract thousands from across the country. 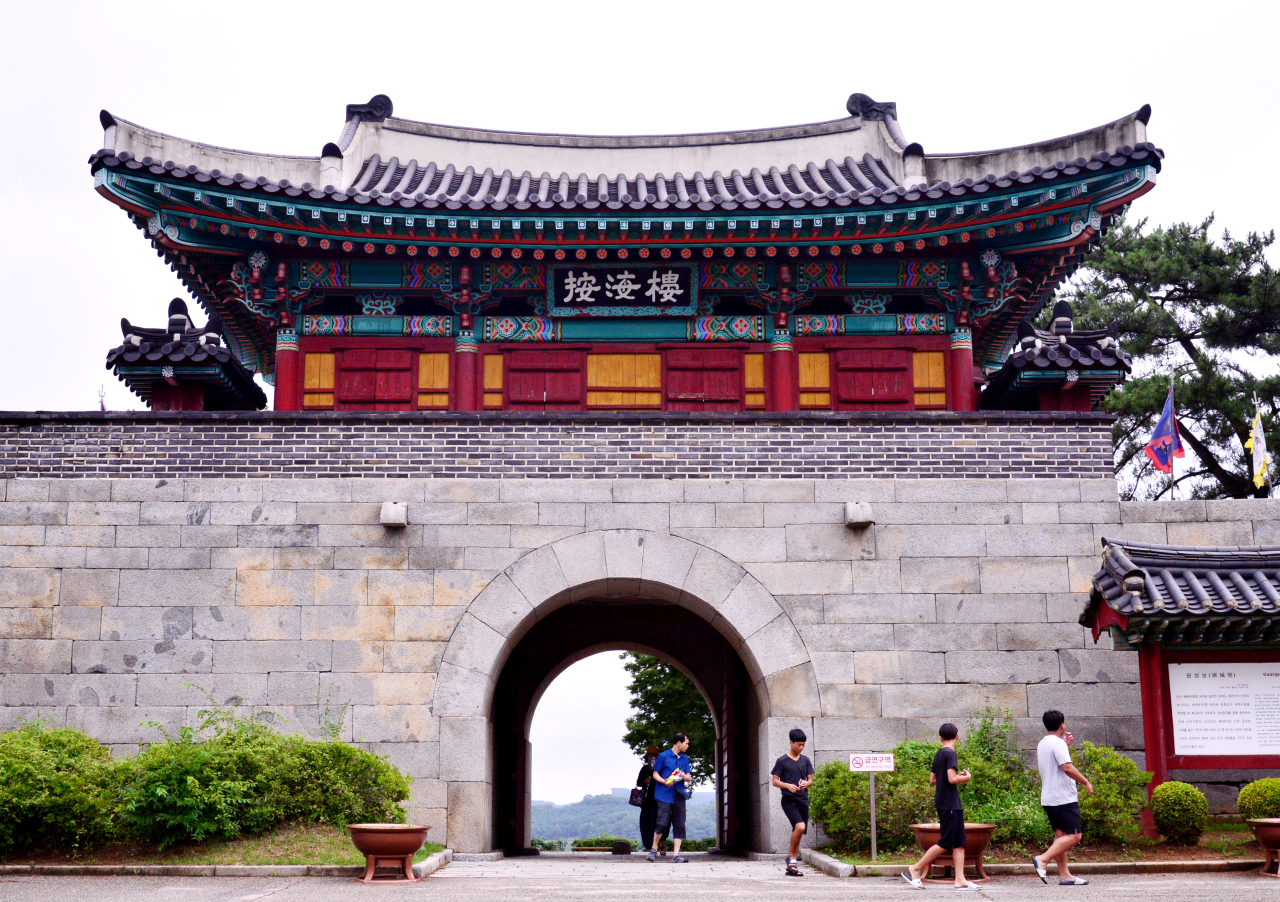 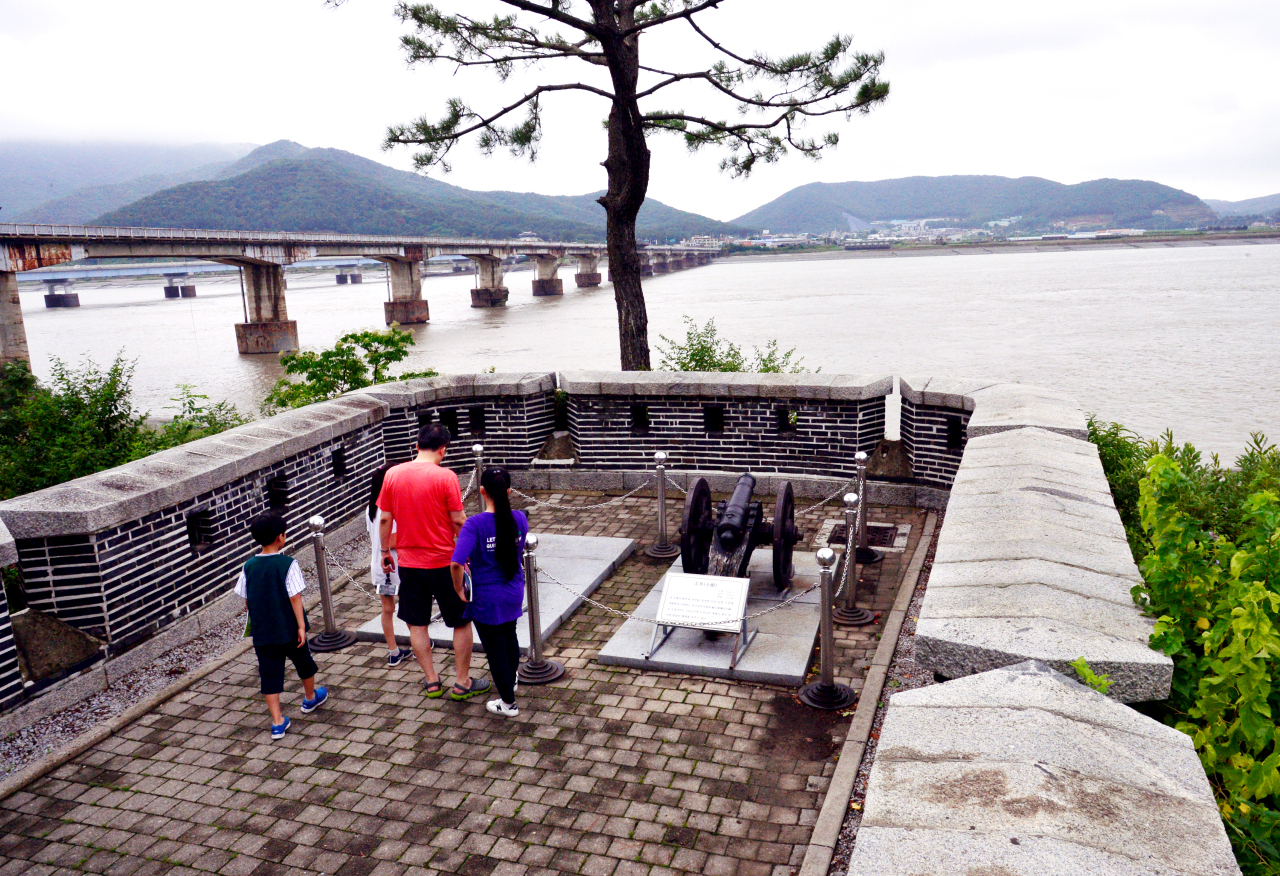 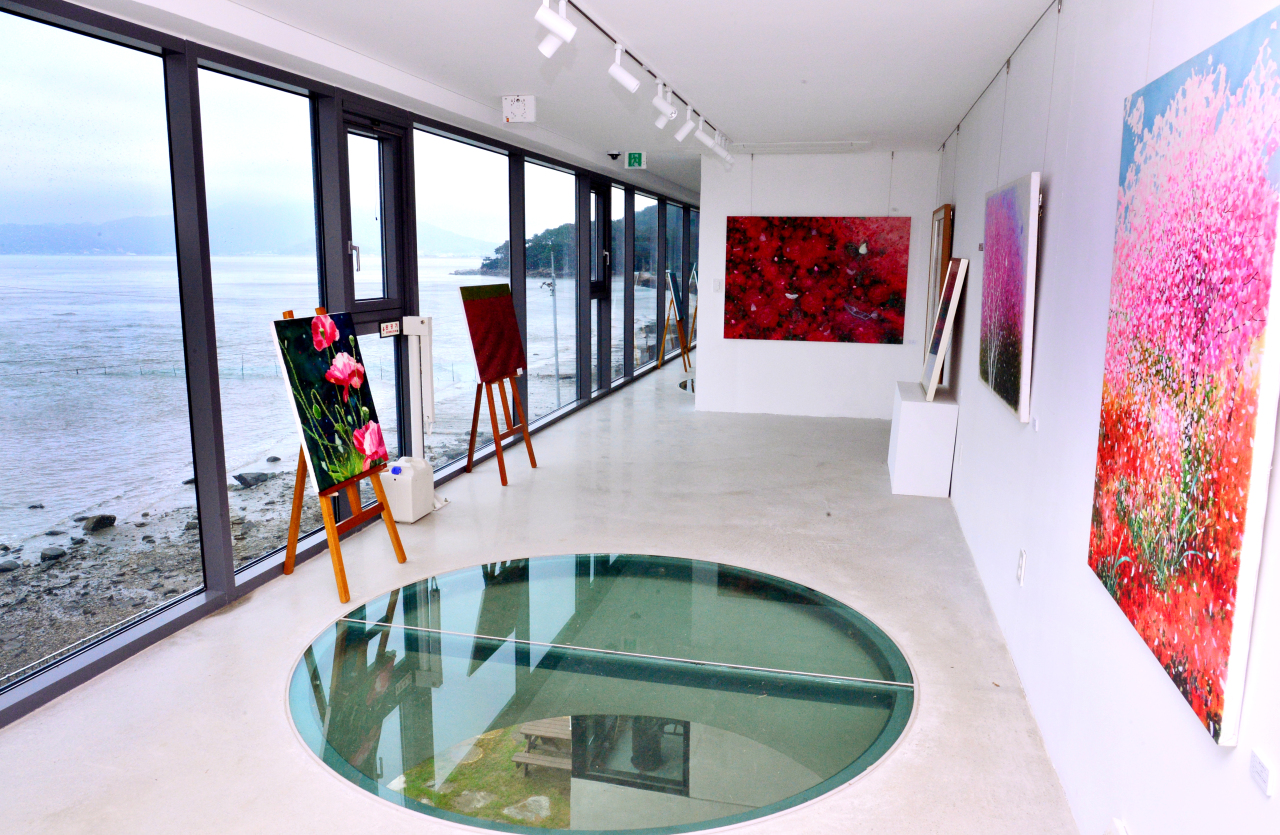 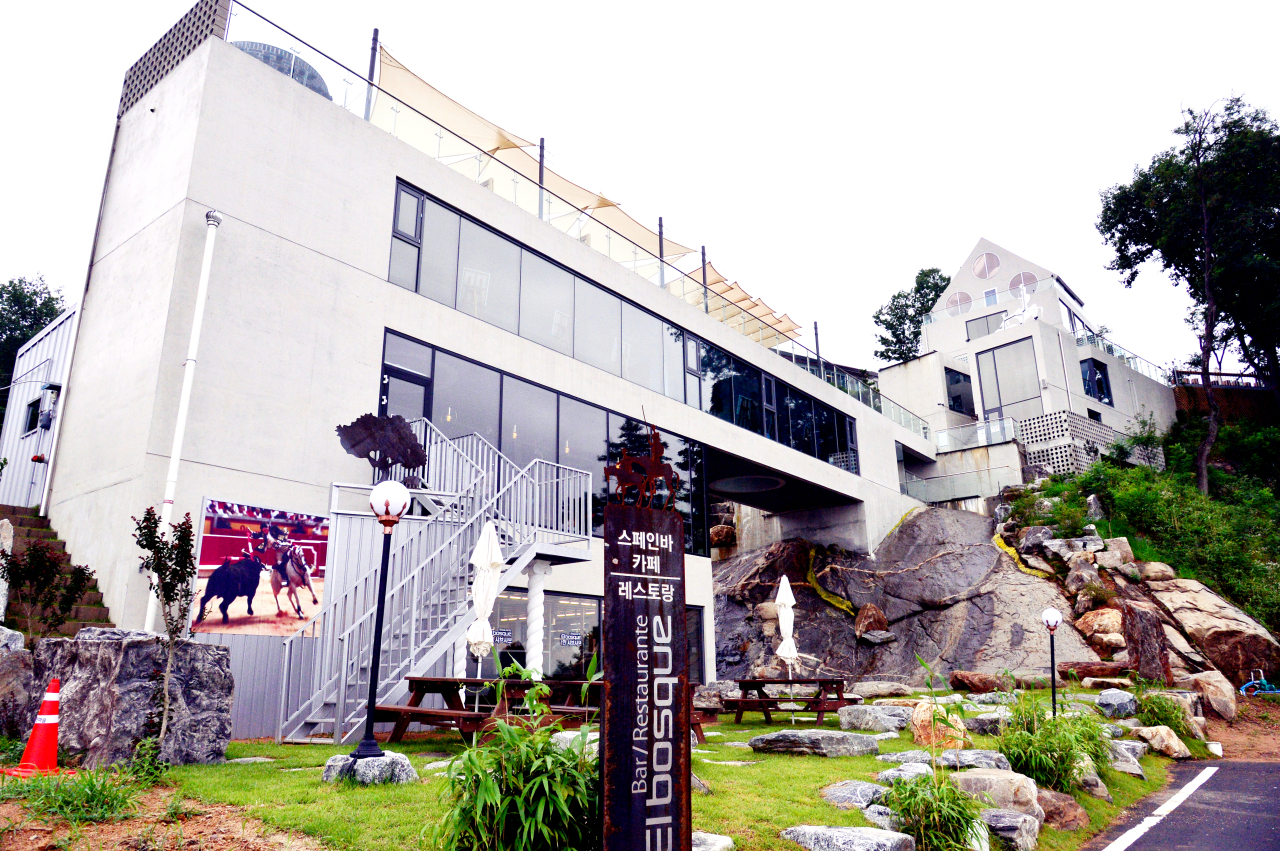 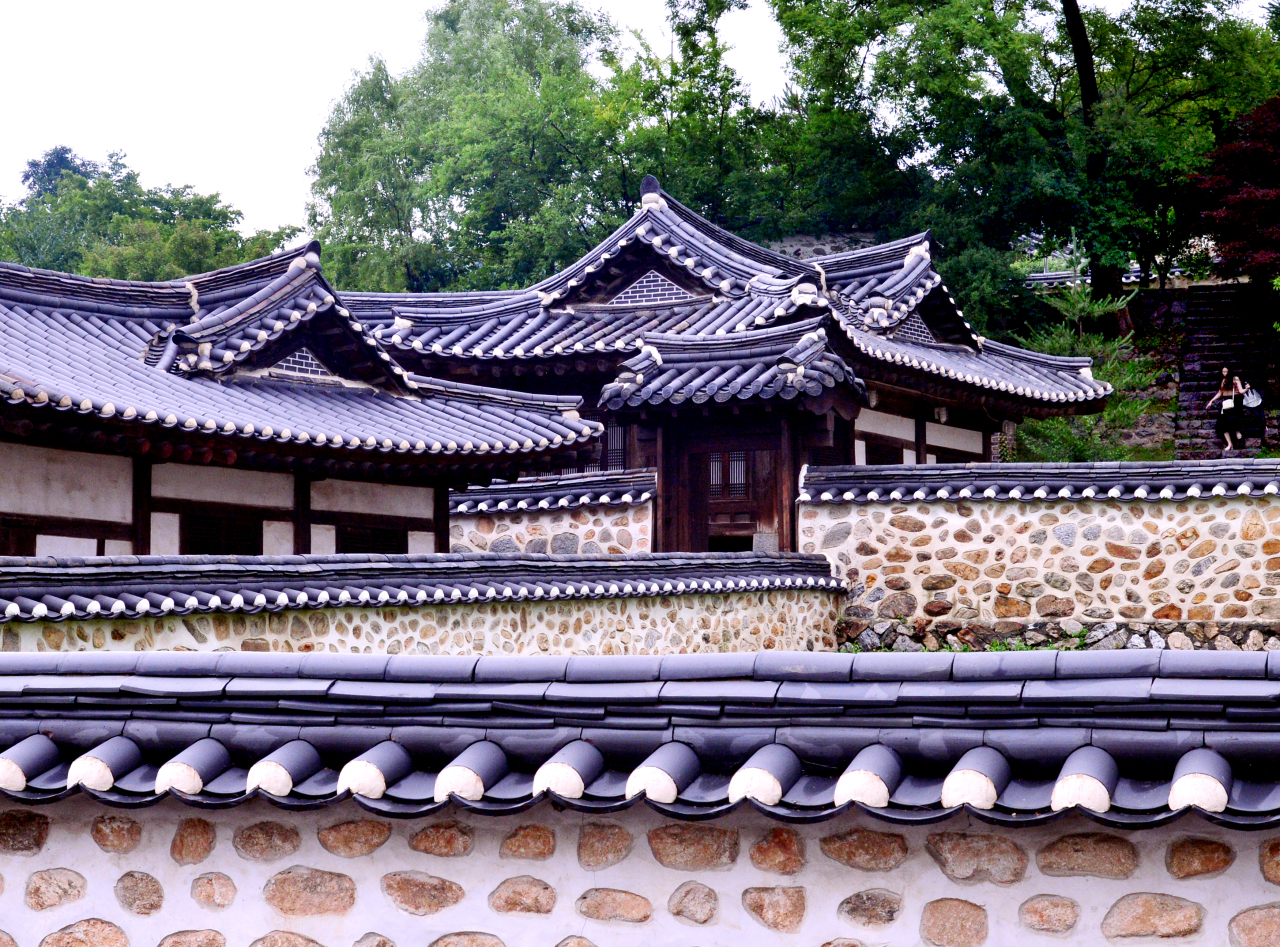